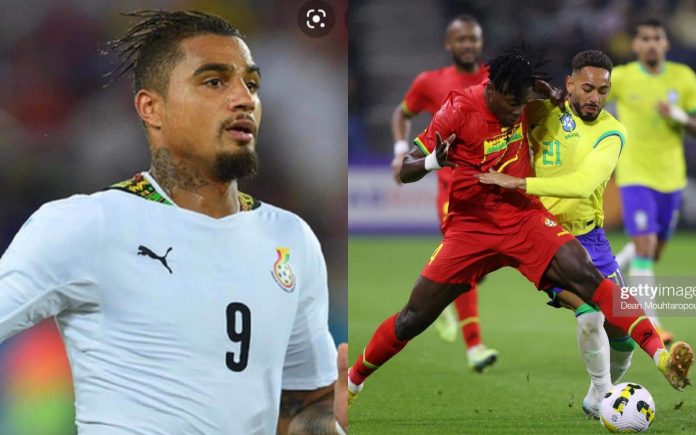 At the Stade Oceane in Le Havre, France, the Seleçao recorded a comfortable 3-0 victory after taking complete control of the game from the outset.

With the convincing victory, the five-time World Champions extended their winning streak to fourteen games.

Richardlison, a striker for Tottenham Hotspur, missed a chance to score early in the game despite being given the chance.

Richarlison scored his first goal of the game in the 28th minute to give the Brazilians a 2-0 lead.

As Ghana gained momentum, it began to assault Brazil, with Inaki Williams posing a threat to the five-time World Champions’ goal area.

Despite not scoring against Brazil, who easily defeated them, Ghana shifted to a 3-4-2-1 formation in the second half and played significantly better.