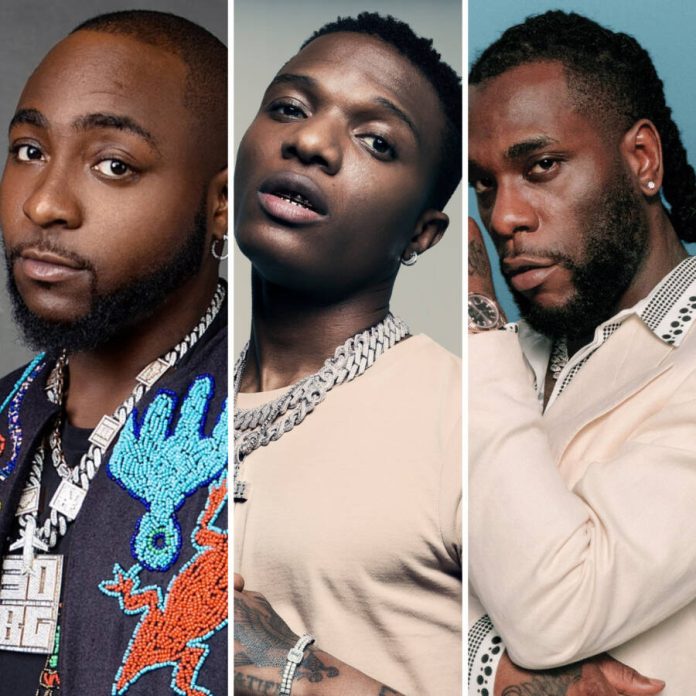 In response to unsubstantiated reports of the death of Ifeanyi, Davido’s son, artist Wizkid has expressed sympathy to his friend.

The release of Wizkid’s upcoming studio album, “More Love, Less Ego,” which was scheduled for November 4, has been quietly delayed.

Wizkid posted in anticipation just hours earlier as the world entered the month of November, but he was compelled to remove his tweet to focus on the grieving family.

Before the terrible situation, Davido also said he was looking forward to his official proposal to Chef Chioma in the eleventh month, which also happens to be his birth month.

Apparently, Davido is upset while Chef Chioma is in denial at this time since emotions are running high.

According to prior reports, Ifeanyi perished in the pool at Davido’s Banana Island residence in Lagos.

At the time of the incident, he was being cared for by a nanny while Davido and Chioma were away on a family vacation.

In an effort to revive him, the three-year-old child was reportedly taken to a hospital on the Island, but it is said that he was already proclaimed dead when he arrived.