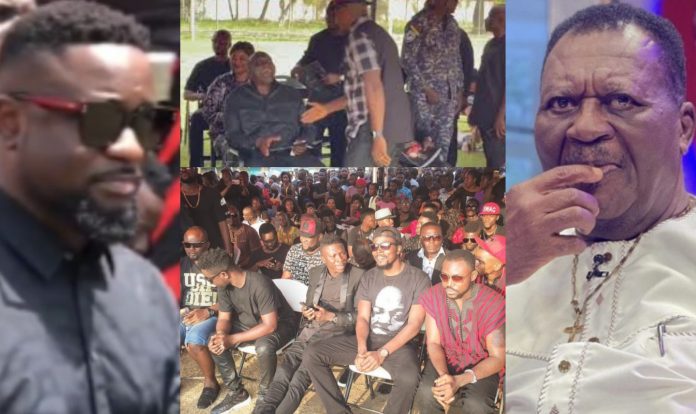 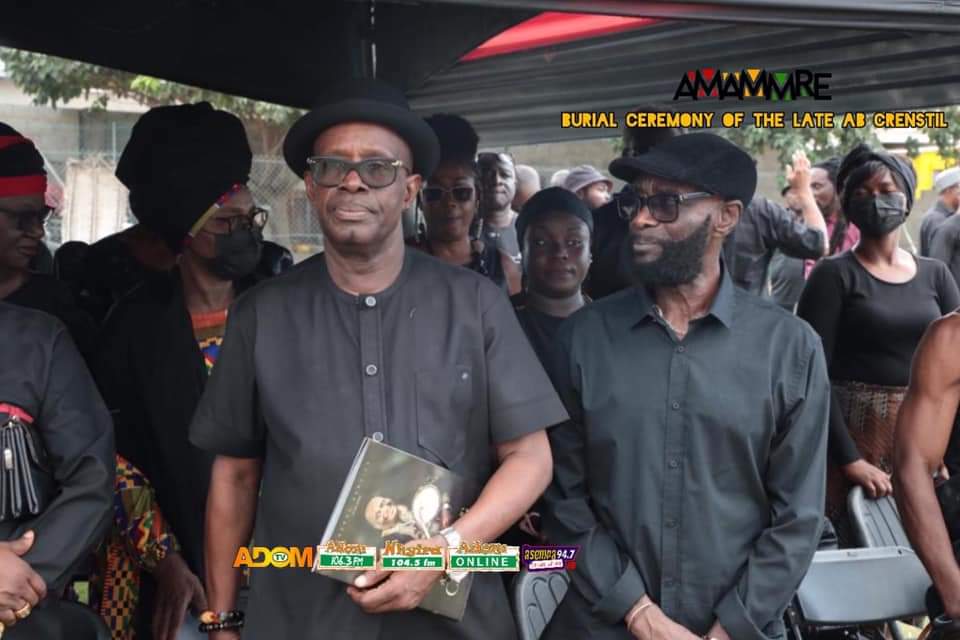 Today, Crentsil departs for home in a sombre ceremony in Tema, and many prominent members of the community have travelled there to pay their respects. 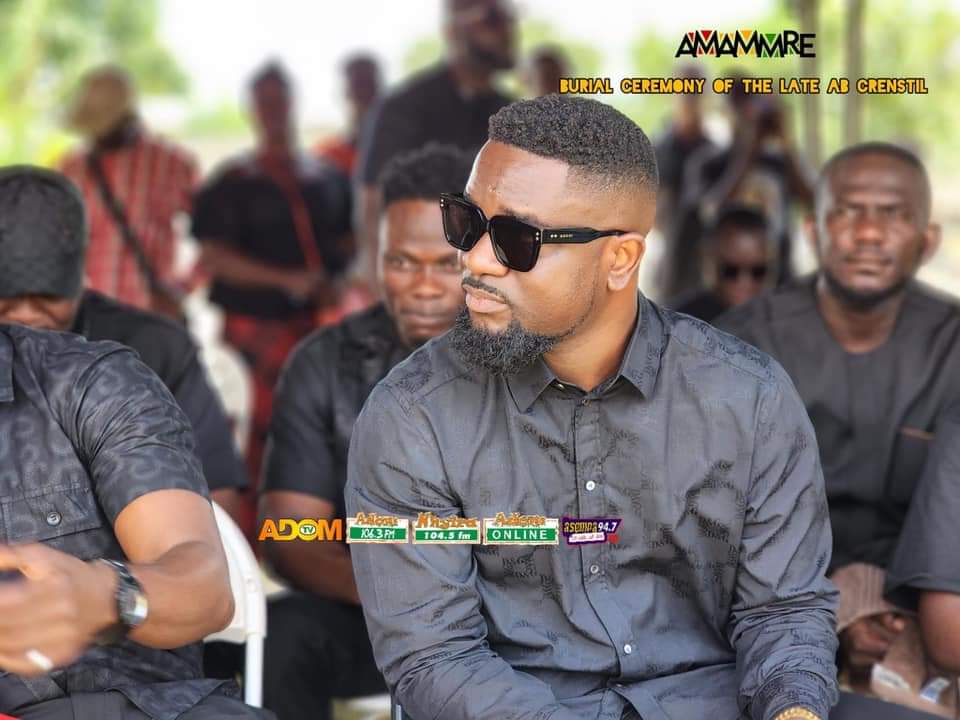 Other veteran musicians such as Pat Thomas, Rex Omar and Diana Hopeson, among others, also turned up.

Meanwhile, politicians such as ex-President John Dramani Mahama and Trade and Industry Minister, Alan Kyeremanten, also appeared at the funeral. 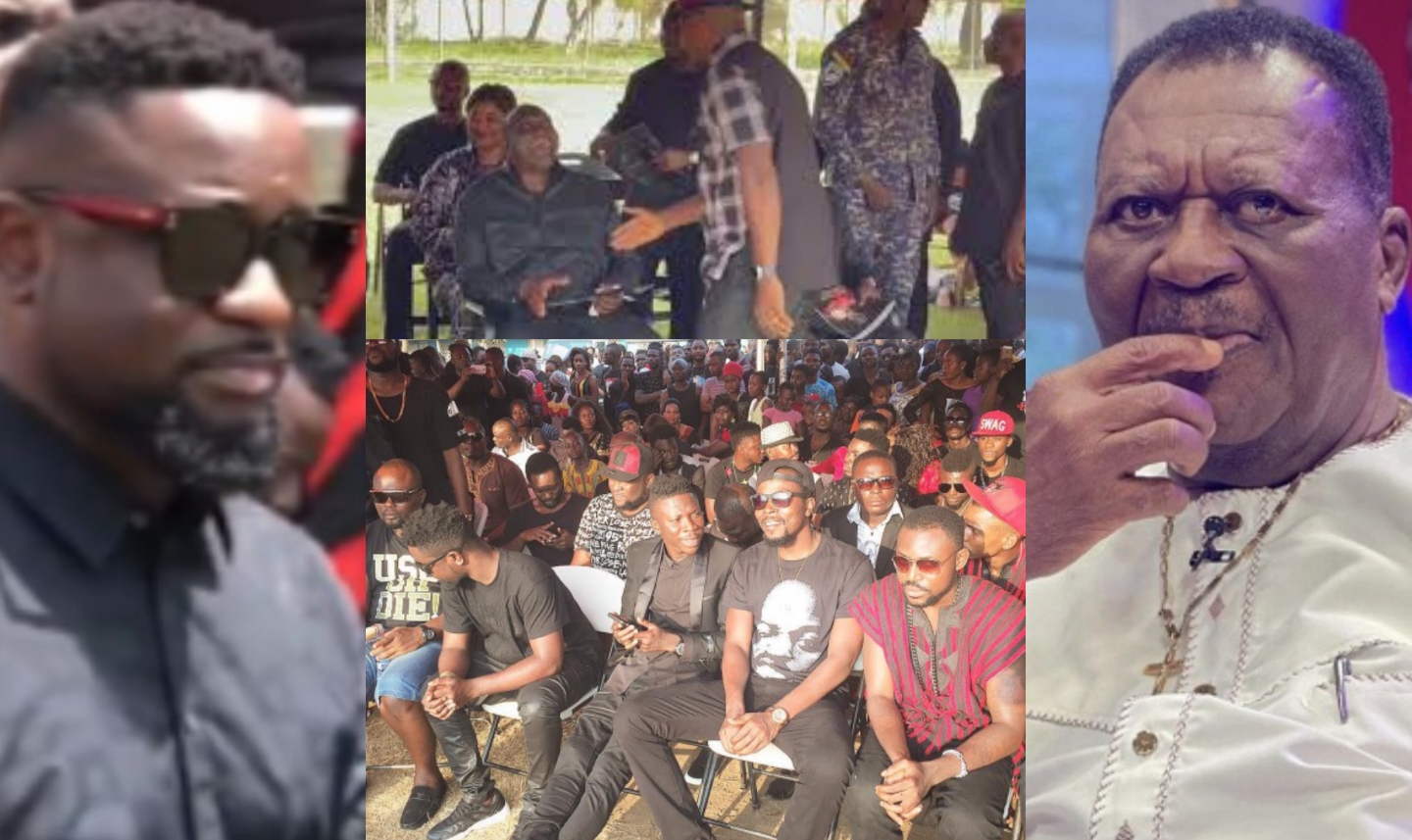 One of the pioneers of Ghanaian highlife, Crentsil died at the age of 79 in July 2022.

Below are some highlights from the burial rites.