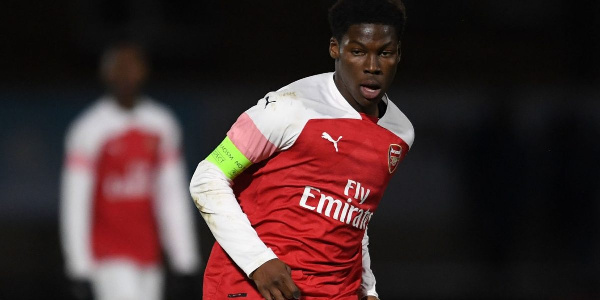 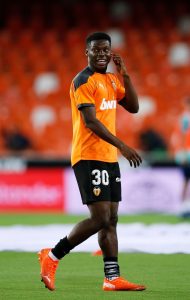 Ghana set to lose out on highly-rated prospect Yunus Musah after he accepted to represent the United States of America.

Musah is included in the US men’s national team roster for November’s international break according to theathletic.com

The 17-year-old has captained England from U15 to the U18 level but will now be representing the USA as he is listed among the team that is set to play Wales in a friendly in Swansea on 12 November 2020.

Musah has been a breakout star for Valencia CF in the Spanish La Liga this season having made 7 appearances so far.

He gain his debut Valencia goal over the weekend when they drew 2-2 with Getafe CF at the Mestalla stadium on Sunday 1st November.

Musah was considered one of the top prospects in Arsenal’s academy.

He signed for Valencia in August 2019 as he looked to break into first-team football.

Musah was also eligible to represent Ghana and Italy.

Of Ghanaian descent, he was born in American city New York while his mother was on holiday there in November 2002 and then lived in Italy until he was 9 years old.

He began his youth career in Italy, with local side Giorgione, before joining Arsenal’s academy after moving to London in 2012.