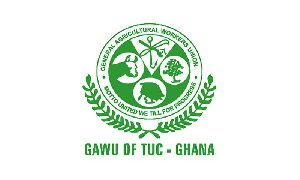 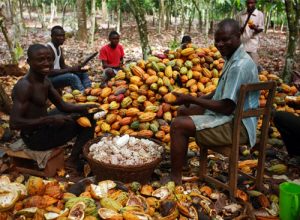 The General Agricultural Workers Union (GAWU) of the Trades Union Congress (TUC)has praised the government for the 28 percentage increase in the cocoa price.

The Union has also commended government for the planting for food and jobs policy, which according to them, was delivering the needed results and rekindling the spirit of agricultural production in Ghana.

Mr Edward Kareweh, General Secretary of GAWU, said the Union would continue to work with the government to initiate policies and programmes that would help transform agricultural production in the country.

Speaking at the 11th quadrennial delegates’ conference of the Union in Kumasi on the theme;“60 years of promoting decent work in Ghana, the role of GAWU”.

Mr Kareweh, stressed on the need for the economic transformation agenda of the country to address inequalities in society and create employment for the youth.

He said through unity of purpose, GAWU had become a strong force working to protect the socio-economic rights and interests of its members and the vulnerable in society.

He also commended the Union for helping to reduce child labour in agricultural production and also working hard to promote increased food production to ensure food security in the country.

Mr Andrews AddoquayeTagoe, Deputy General Secretary of GAWU said, agriculture was the third most dangerous occupation in the world and even accidents on the farm were often not properly recorded.

He said GAWU was helping to address such issues and ensure that farmers enjoyed social security or pension schemes while having access to health facilities and quality education for their children.