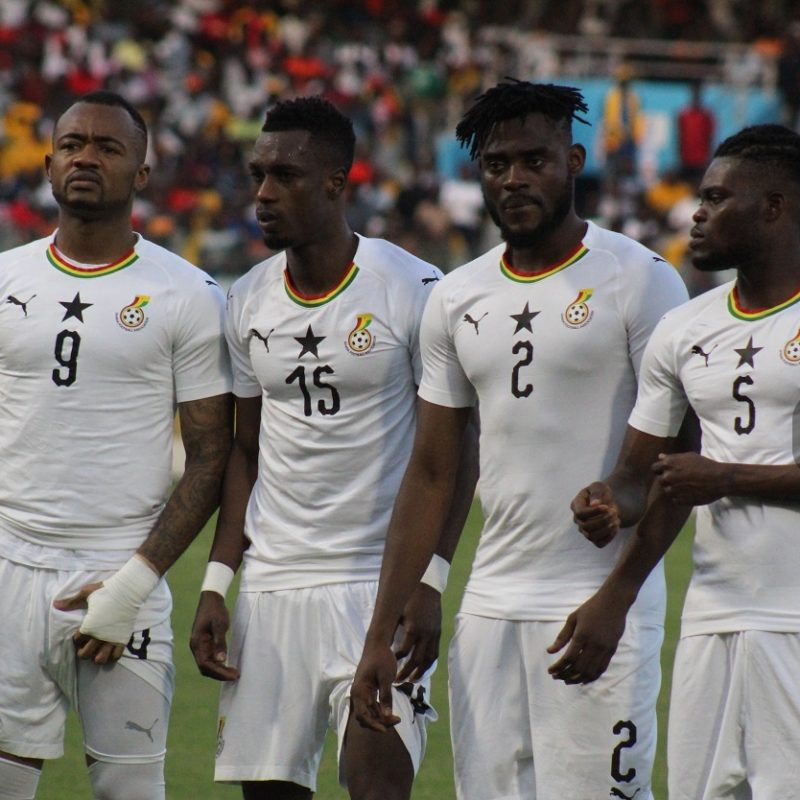 The national team of Ghana widely known as the Black Stars will face South Africa, Zimbabwe and Ethiopia in the 2nd round qualifiers of the Qatar 2022 Fifa World Cup.

This challenge draw was held last Tuesday by the Confederations of African Football in Egypt.

Although the Black Stars are already in the same qualifying group with South Africa for the 2021 African Cup of Nations in Cameroon, they will meet them again for the World cup qualification.

Few month ago, Ghana defeated South Africa 2:0 in the opening match of the 2021 Afcon qualifier in Cape Coast.

The Tuesday’s draw saw 40 African countries placed into 10 groups of 4 countries and only the ten group winners will advance to the 3rd and final round of qualifiers.

At the final round, the ten group winners will be split into two and paired for a two-leg, home and away encounters.

The final Winners of the two-leg matches will qualify to the World Cup in Qatar.