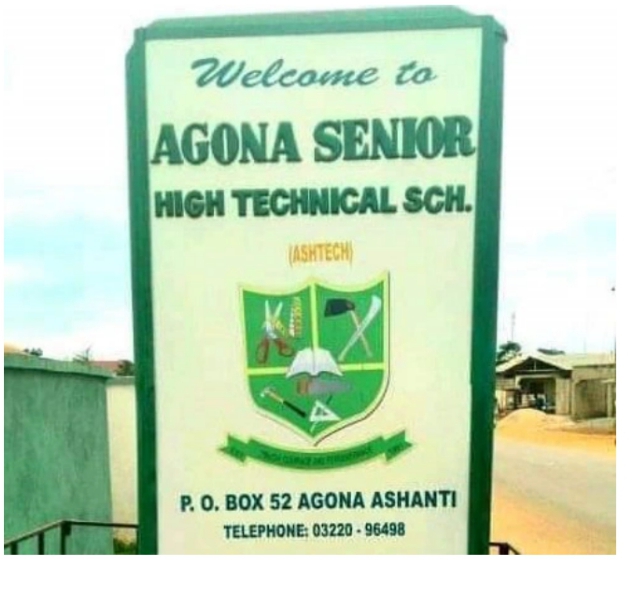 Police arrest a female tutor of Agona senior high (Ashtech) for answering questions on board for students to copy.

Mable fosua was caught when officials of the west African examination council (waec) gave an unexpected visit to the school during general agriculture paper on Monday.

Fosua was allegedly caught reading out answers of the exams to candidates.

A sheet of paper containing pieces of information written in red ink has since been retrieved from the suspect, a police statement read.

The Sekyere South District Police Commander, ASP Owusu Poku, said the suspect has been cautioned and released on a service enquiry bail.

“We are still investigating the case because she [the suspect] has not admitted to the offence but statements have been taken from her. The examiner is yet to submit his statement to the investigator,” ASP Poku said.

Issues of examination malpractice have been topical in Ghana recently, after Africa Education Watch, an education think tank, uncovered a cartel that distribute question and answers on social media.

National security operatives arrested a leader of the cartel at Kasoa in the Central Region. Two teachers who were also arrested in the Oti Region are also serving a three-month jail term for committing a similar offence.

WAEC said at least 11 schools are under surveillance following widespread exam malpractice in the ongoing WASSCE.