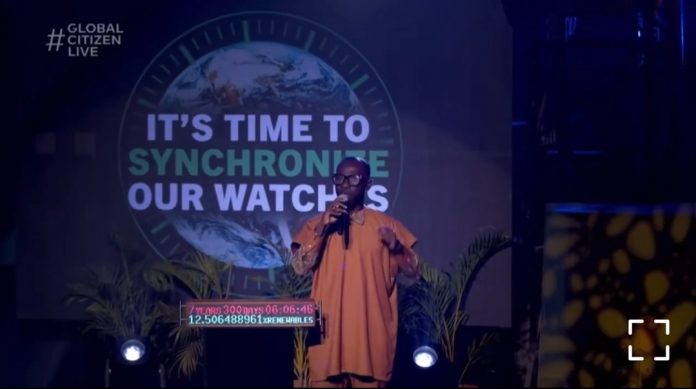 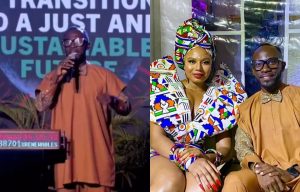 The global event seek to unite the world to defend the planet and defeat poverty. There has been a lot of program which has been outlined to take place in other 6 continents, which intends to broadcast and feature artistes, celebrities and world leaders, with the aim of coming together to create change and impact climate and poverty.

During the event in Nigeria ( The New Afrika Shrine ) Ghanaian music icon and Climate Clock ambassador Okyeame Kwame brought a Climate Clock to the world stage to show global leaders our “Window of Hope” for bold climate action to make the transition from fossil fuels to renewable energy.  “We have only seven years…. The time is NOW!” Okyeame Kwame gave a touching speech, on the need for mankind to raise our lifeline to 100% before the deadline runs out. 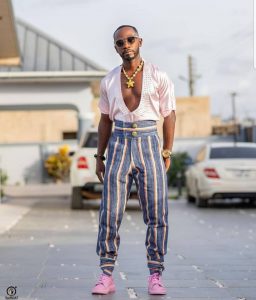 Check out his speech below:

Additional locations and event-specific details will be announced in the weeks ahead, in accordance with local health and safety restrictions.
Global Citizen Live is part of Global Citizen’s 2021 global campaign, a Recovery Plan for the World. The Recovery Plan focuses on five key objectives: ending COVID-19 for all, ending the hunger crisis, resuming learning for all, protecting the planet, and advancing equity for all.

Outlined performers who headlined the events in various countries :

Share
Facebook
Twitter
Pinterest
WhatsApp
Previous article
We wanted her to be part of our lesbobo team not to kidnap her- truth behind alleged taadi Shs kidnap
Next article
Ashtech tutor,Mable Fosua arrested for malpractice by WAEC Official