HomeNewsRazak Gombila "We never failed you the greedy ones voted against you...
News 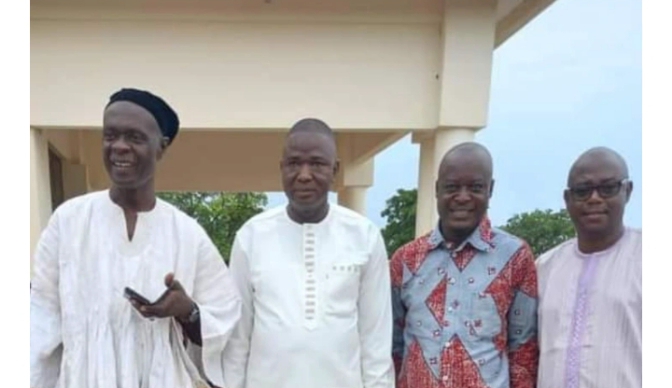 Some Assembly Members of the Tamale Metropolitan Assembly have come out to reveal that they took hug sums of money before they endorse the Tamale Mayor, Sule Salifu

“Our colleague assembly members are hypocrites and greedy, we were all given monies to endorse Sule Salifu as Mayor but they took the Money and voted against him” Razak Gombila said.

He was in the company of Hon Sofawan Hustler, the assembly man for Werizehi, who also confirmed receiving 3000 cedis from the Regional chairman. He said he did not get the 1000cedis because he was not around when it was being shared

Sule Salifu at the end of the voting bagged 49 “Yes” voted and 17 “No” votes out of the 59 votes cast. There was 2 rejected votes.