Akua Blakofe pleads for forgiveness for campaigning for Nana Akufo-Addo 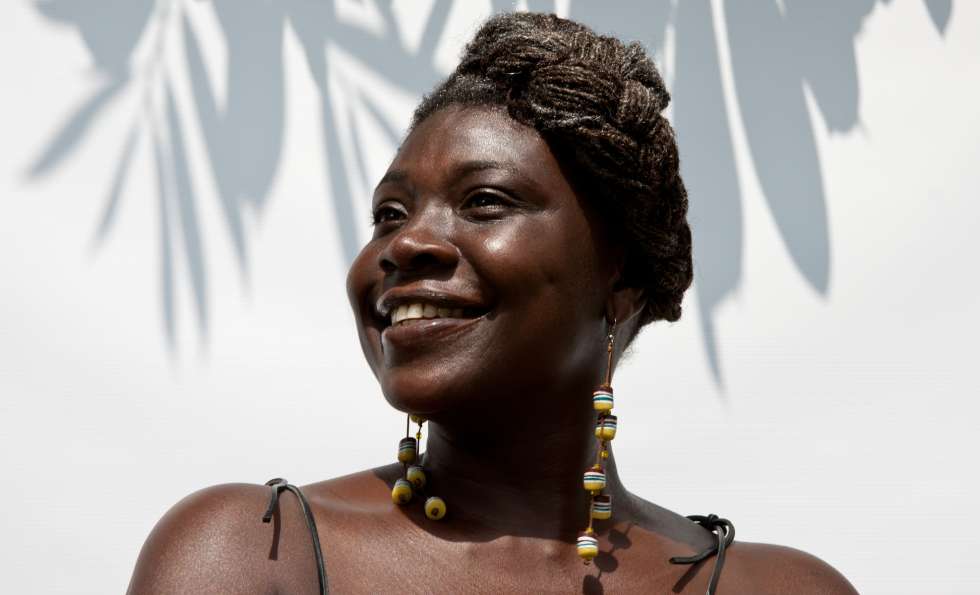 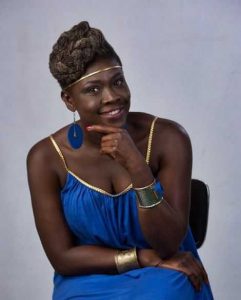 A former Deputy Chief Executive Officer (CEO) of the Ghana Tourism Development Company, (GTDC), Ms Akua Djanie, has pleaded with Ghanaians to forgive her for influencing them to vote for then-candidate Nana Addo Dankwa Akufo-Addo in the 2016 presidential elections.

Ms Akua Djanie, known popularly as Akua Blakofe, was appointed Deputy CEO of GTDC when President Akufo-Addo assumed the reins of power in 2017. She later resigned as Deputy CEO after she fell out with the CEO of the government-owned company.

Four years afterwards, she has expressed her regrets ever campaigning for President Akufo-Addo and, is asking for forgiveness.

“This time 4 years ago, I was about to make the biggest mistake of my life. Although I knew and liked Mahama and had encouraged Ghanaians to vote for him, I was frustrated with his government and life in the Asylum.

My ex thus challenged me to campaign for Nana because “if Nana can’t make Ghana work, nobody can. I’ll lay down my head for him. Nana is like you, no nonsense. He hates corruption. Imagine if you are President how things would be. That is Nana”. So although I wasn’t convinced, I allowed myself to be pushed into campaigning. The rest is history. We all make mistakes. All I can do now is to forgive myself and ask those who voted Nana because of me to also forgive me. As for that ex, I’m yet to forgive him, had it not been for him, I would never have campaigned for Nana. Lol. That’s the absolute truth.

Meanwhile, the word from my street hustlers is, they are not voting because I’m not. Sweet. Moral of the story? Follow your gut because everything I told my ex is happening, big time corruption and nepotism. I was right and should never have listened to my ex. Ah well,” she posted on Facebook.
Ms Djanie has become a fierce critic of the current government for its alleged corruption and nepotism among other misdeeds.