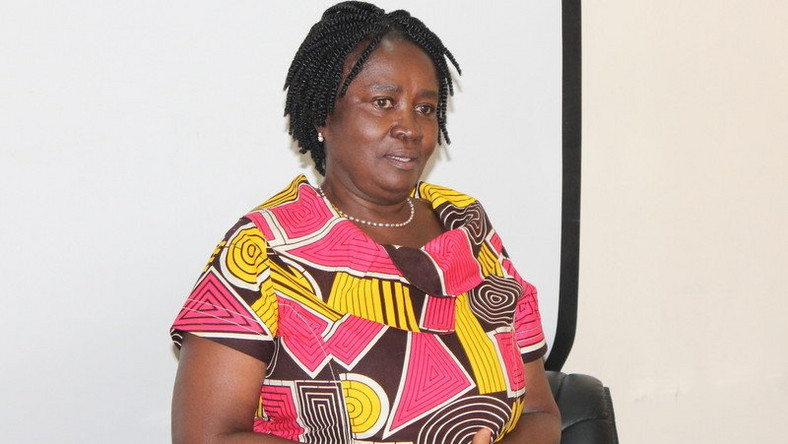 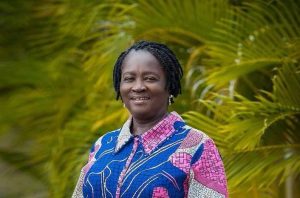 A book written by Professor Kwamena Ahwoi’s sought to catalogue events that took place in the NDC from its PNDC days with their leader being Rt.Lt. Jerry John Rawlings.

However, it has come under serious scrutiny since its launch. The founder of the NDC who happens to be the supporter has taken a serious view of some of its contents.

He has indicated that, he will soon deal with what he referred to as an attempt by Professor Ahwoi to belittle him by peddling false statement about him.

Apparently, to avoid the wrath of Mr Rawlings, Dan Abodakpi, Dr. Omane Boamah and Samuel Okudzeto Ablakwa have disassociated themselves from the book and its parts that made references to them.

Interestingly, not many people have realized that, the foreword of the book which has been described as having the potential to ruin the NDC’s chances in the upcoming elections was written by the party’s running mate probably before being chosen to partner its candidate.

It is instructive to note that, this story does not seek to suggest that, the running mate of John Dramani Mahama, Naana Opoku Agyemang wrote anything negative against Mr Rawlings. She did her job as any other person would have done in writing a foreword. 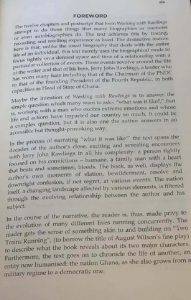 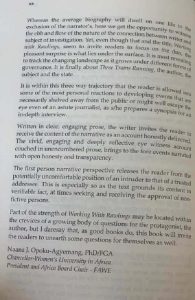