HomeEntertainmentSee Sarkodie Reaction After Hearing Daddy Lumba has launched his own radio...
Entertainment 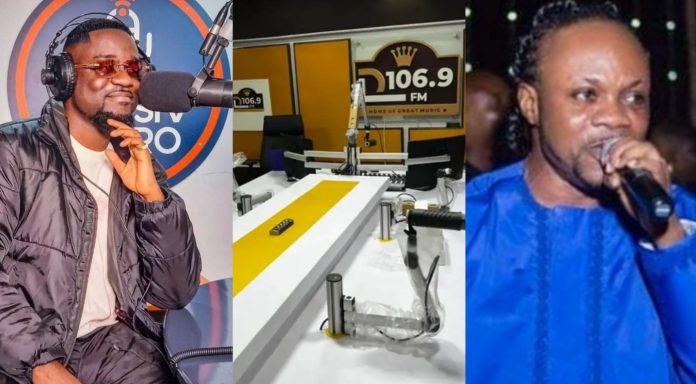 Few house ago,there has been news circulating that Music legend Daddy Lumba has opened his own radio station. 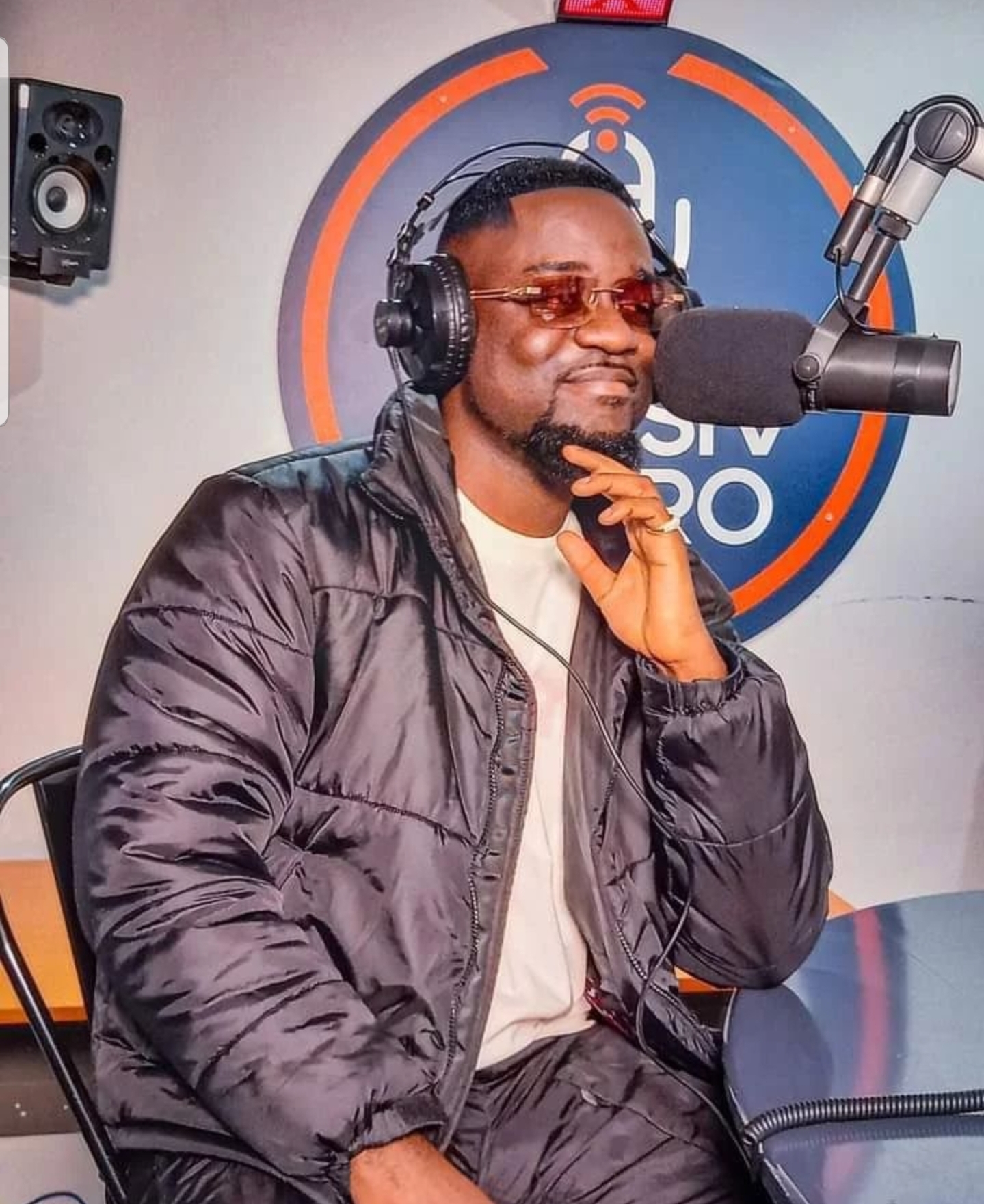 Often regarded as the best Ghanaian musician of all time, Daddy Lumba has reportedly unveiled his own private radio station located at North Legon in Accra.

The new station, named after the initials of his name DL will run on the frequency 106.9. 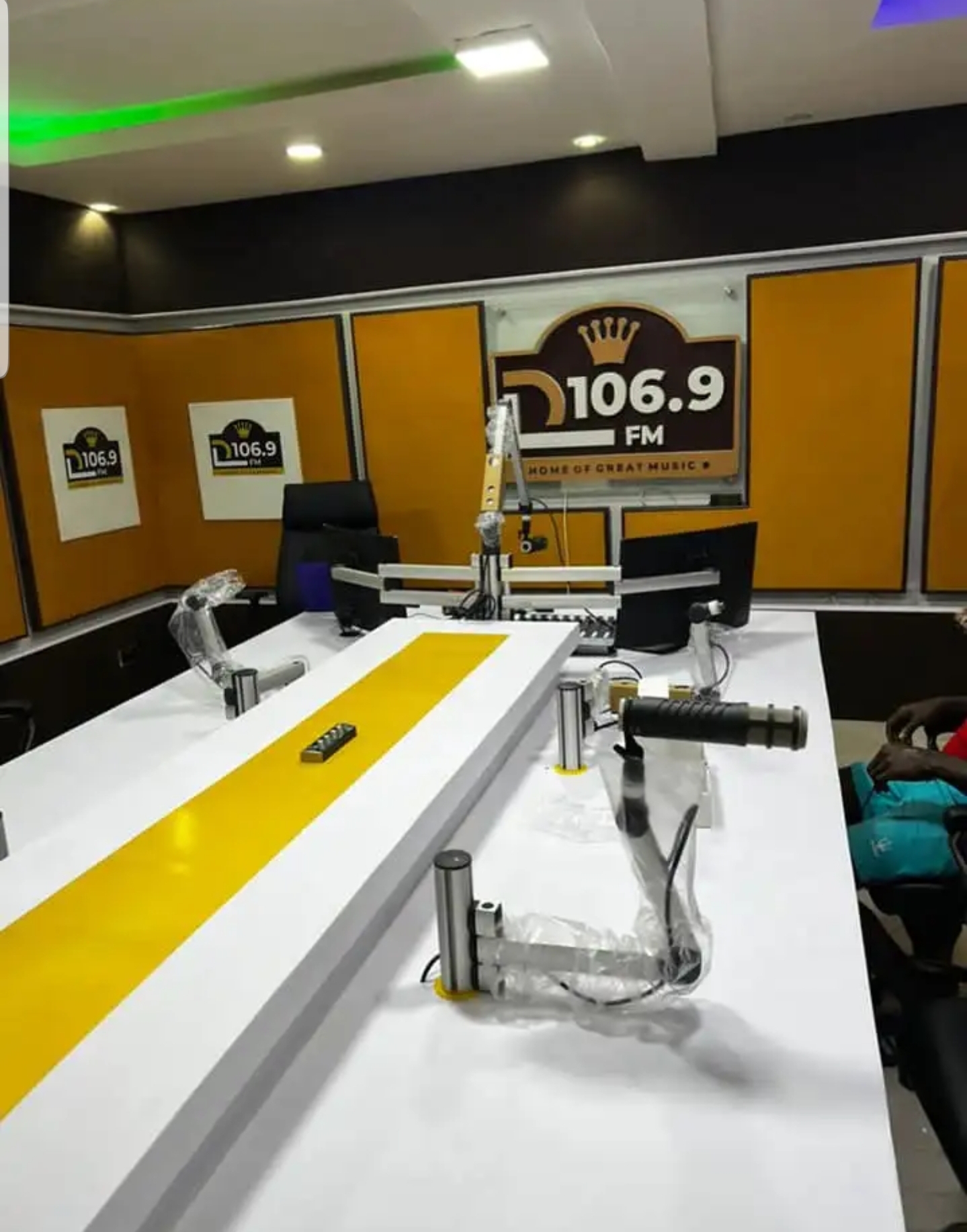 Daddy Lumba, in all, has released 33 albums and several hits to his credit that have won countless awards.

The music legend made the announcement on his official Facebook page alongside photos of the station as shared below with this short caption;

Ghanaian dope and prolific rapper Sarkodie, boss of the Sarkcess Music Label has reacted to the news. check out what he posted below: 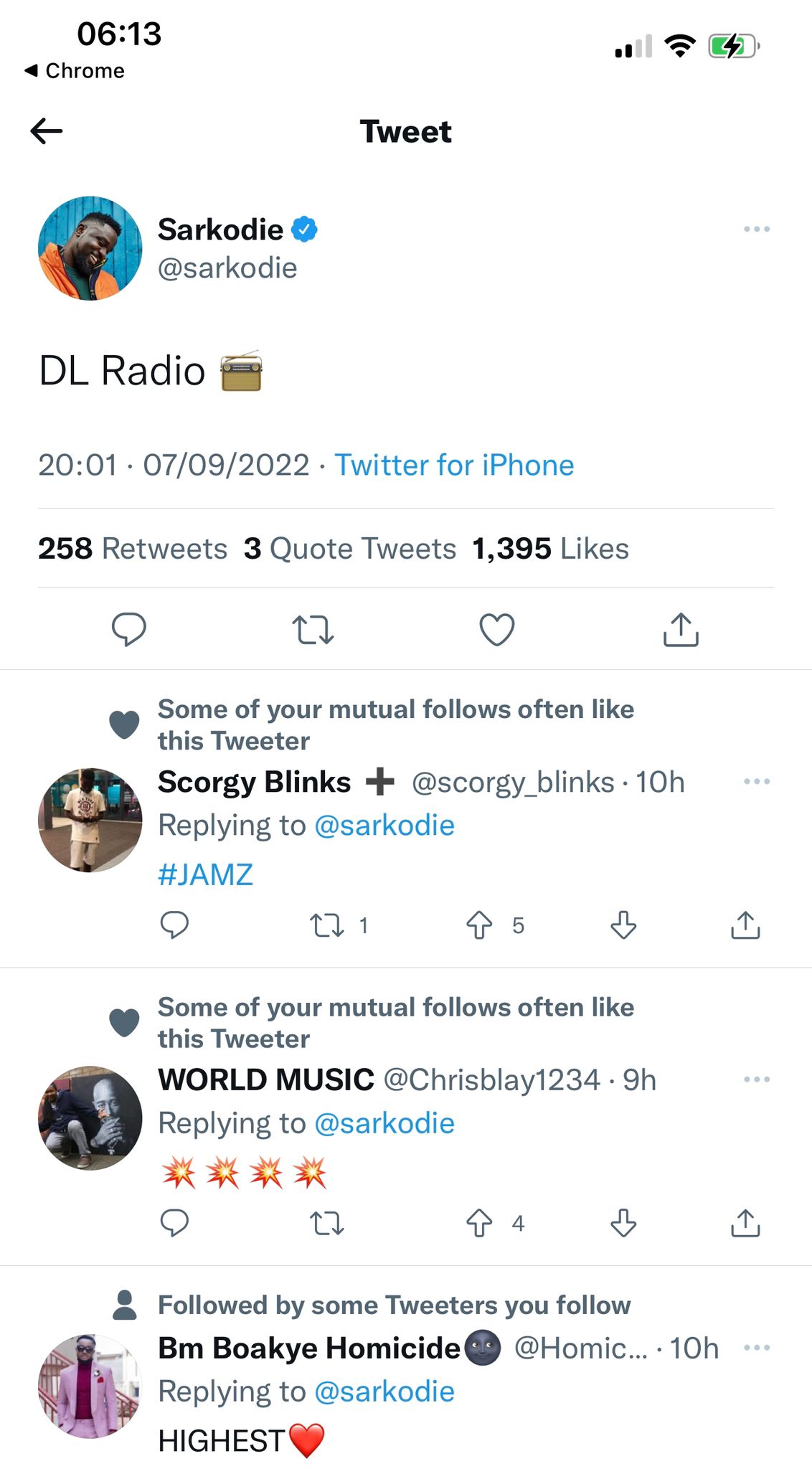