HomeEntertainmentSarkodie made Ghanaians to believe in me as a young music promoter...
Entertainment 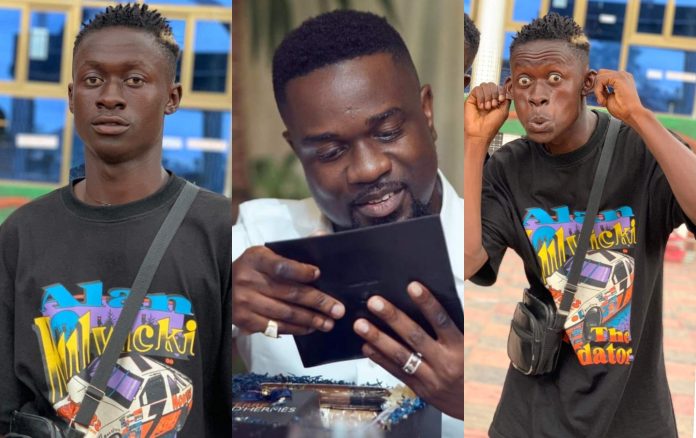 Talking about comedy on social media in Ghana now, one can never mention and leave out the young guys from Kumasi using social media to crack ribs.

Some of these young comic actors and promoters include Oboy CJ, Kwaw Weezy, Fanta Black and The Real NKB, who are now the new internet sensation. 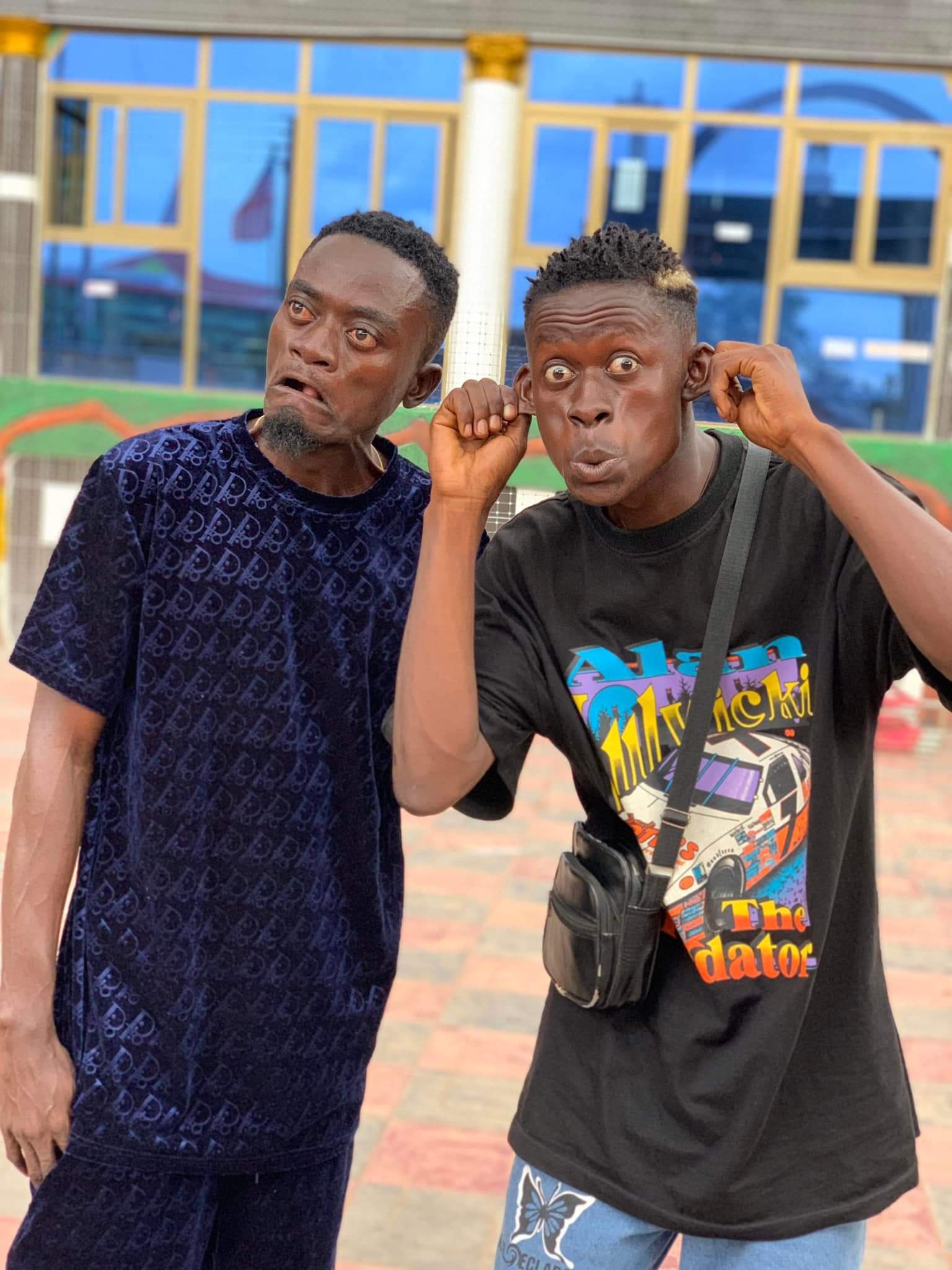 In an exclusive interview with Papa Kumasi on Kesben TV , the young comic promoter made it known to the world, how the Sarkcess Music Boss Sarkodie, really helped him to achieve his dreams in the Entertainment Industry.

He revealed that rapper Sarkodie really helped him after he made a video of Sarkodie’s song with Zlatan Ibile from Nigeria, which got shared by Sarkodie on Twitter.

According to him, his numbers on social media since shot up. He also revealed that, Sarkodie posted him on all his social media handles.

He continued , “‘Sarkodie had a private chart with me on Twitter, and he even followed all my personal pages. This made a lot of his followers to start following me to push my works to the world”.