HomeEntertainmentI didn't know my son will blow heavily like this - Sarkodie's...
Entertainment 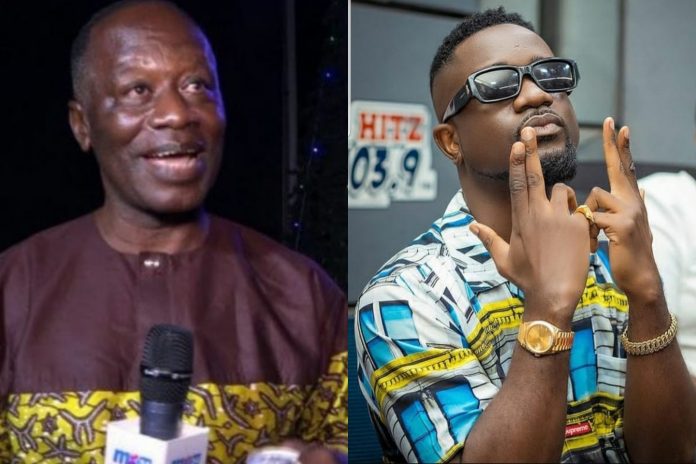 The boss of Sarkcess Music father, known in real life Mr. Augustine Owusu Addo, father of Sarkodie, has made some revelations about what he saw his child when he was young and why he chose the name Michael as the English name for his son.

Some parents name their kids after some family relative or a friend or even some role models or people that they simply admire.

In a short interview with Max24 TV at 2020 Rapperholic monitors by Sarkodieg.com,  Mr. Owusu Addo disclosed that when Sarkodie was growing up as a boy, he didn’t know he would be so great as he is today. 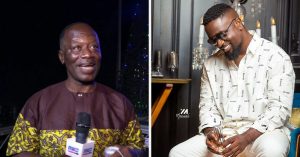 He also continued that, he named his him Micheal, because he was a very big fan of the late American pop star, Micheal Jackson.

“As you know, Sarkodie’s real name is called Michael Owusu Addo. I was a very big fan of Michael Jackson so that’s how come I named him Michael. I didn’t know he was going to be great in music as he is now,” he told the host.

Mr. Owusu added that he didn’t know Sarkodie was going to be a musician and a big one at that and now he’s proud of how far he’s come in the music space….

“When he started, I actually asked him and he said it was just like a hobby but I realized he went on with it and now here he is. I am very happy and I pray he does even better.”

When asked about his favorite song from his son, he mentioned “Brighter Day” which featured Obrafour.