HomeEntertainmentSarkodie becomes Most Followed Artiste in Ghana with 5 Million Followers On...
Entertainment 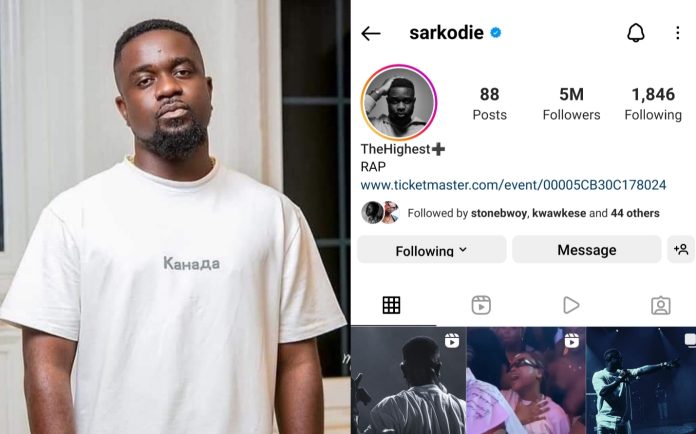 Dope and heavy weight Ghanaian, and Africa’s most decorated rapper at the moment, Michael Owusu Addo who is professionally known as Sarkodie, boss of the Sarkcess Music Label is now the most followed ghanaian musician on Instagram.

In a new development, Sarkodie has now officially surpassed 5 Million total followers on his verified Instagram account (@sarkodie) The Highest. 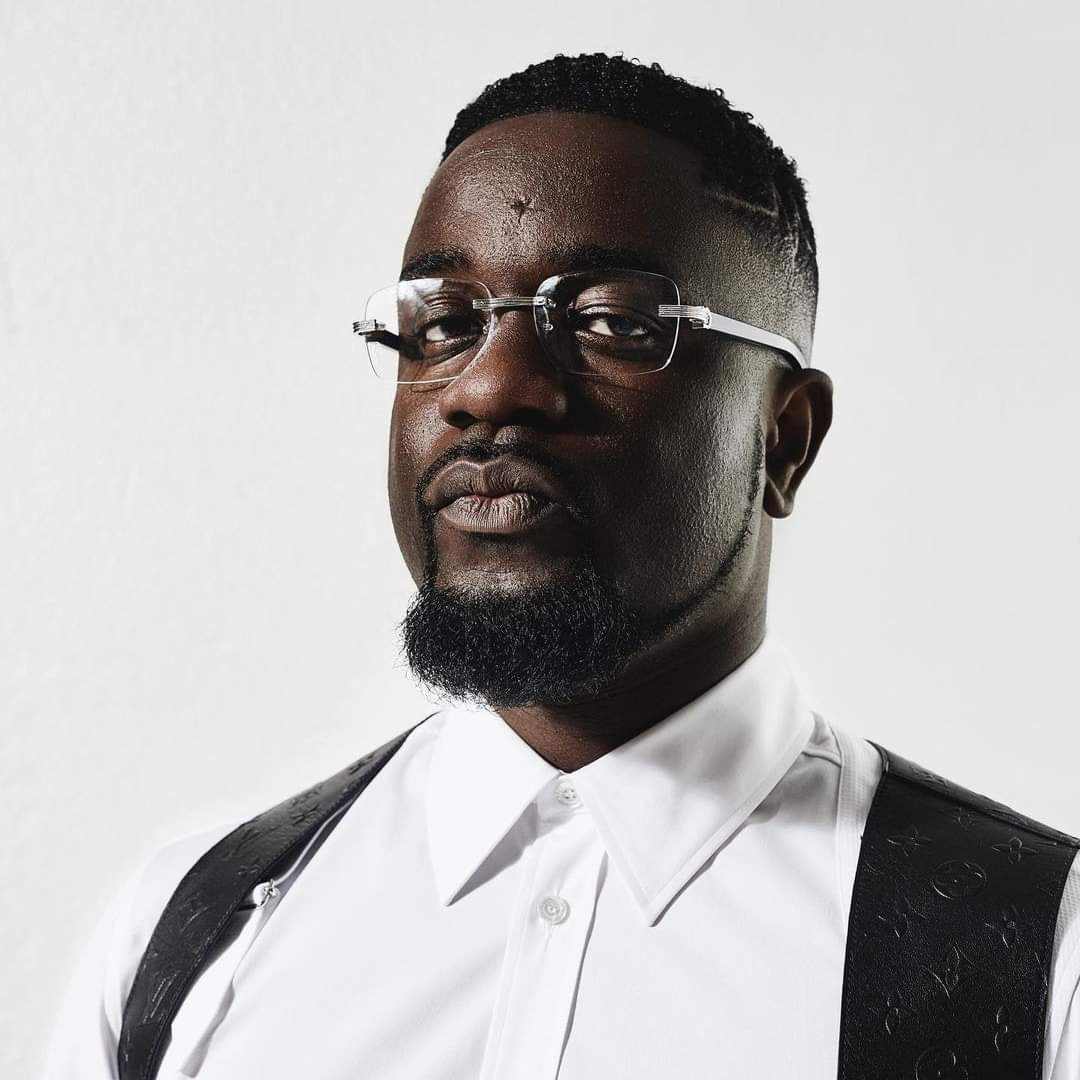 According to Instagram’s algorithm check, Sarkodie joined the then photo sharing app in December 2012 with his account spending most of it’s online presence based in the United States and ten years on he has accumulated over 5 Million followers making him the most followed ghanaian musician on the platform.