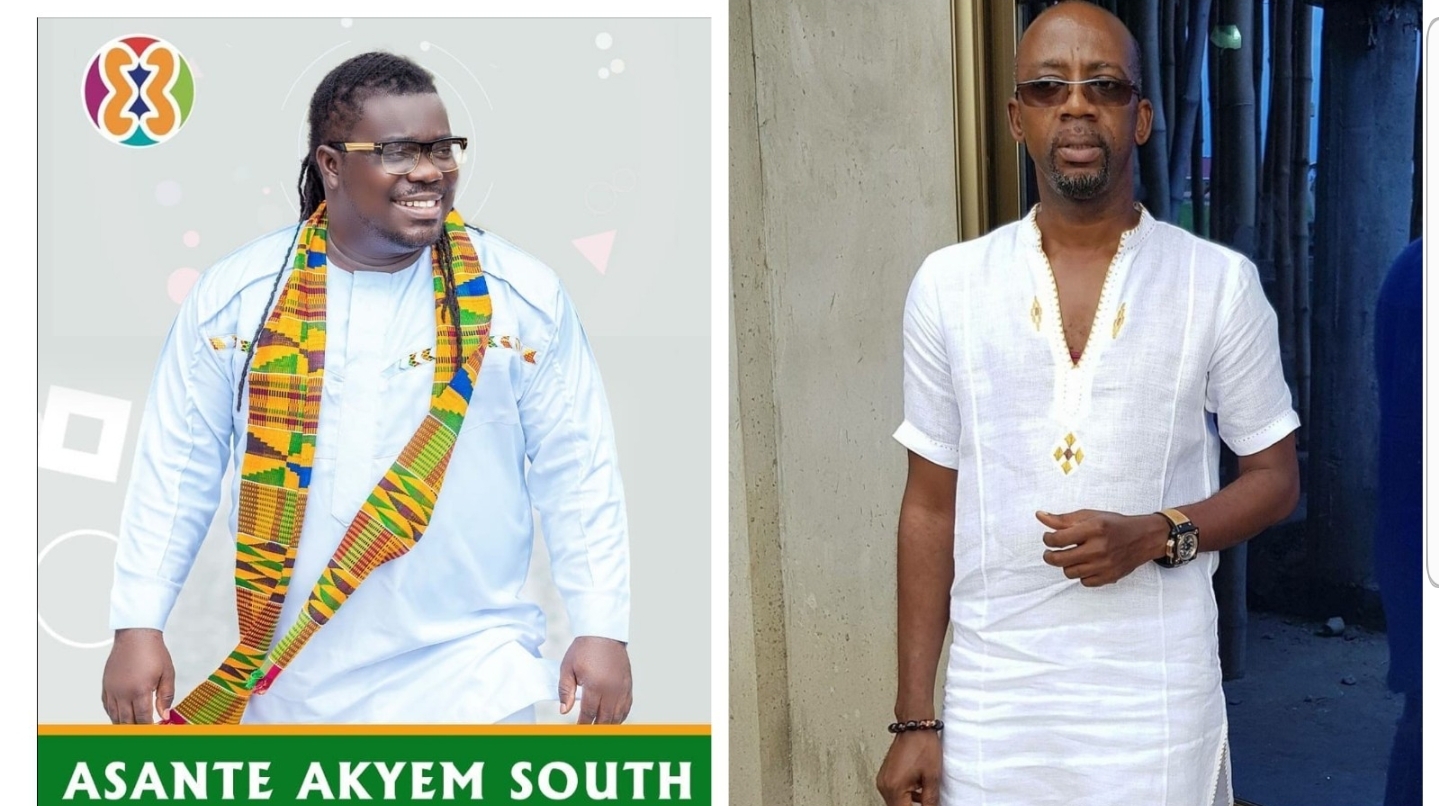 One of the top Ghanaian highlife artiste, known as Rex Owusu Marfo, known on stage as Rex Omar has given his full backing to former President of Musician Union of Ghana [MUSIGA], Obour as he formally publicized his intention to contest as parliamentary aspirant of the New Patriotic Party (NPP) in the Asante Akyem South Constituency.

However, the ‘Abiba’ hit singer in a post on his social media platform discovered that Obour has found himself in a wrong party [NPP].

Rex Omar who is a staunch advocate and a member of the National Democratic Congress hates the fact that Obour has joined the ruling NPP. 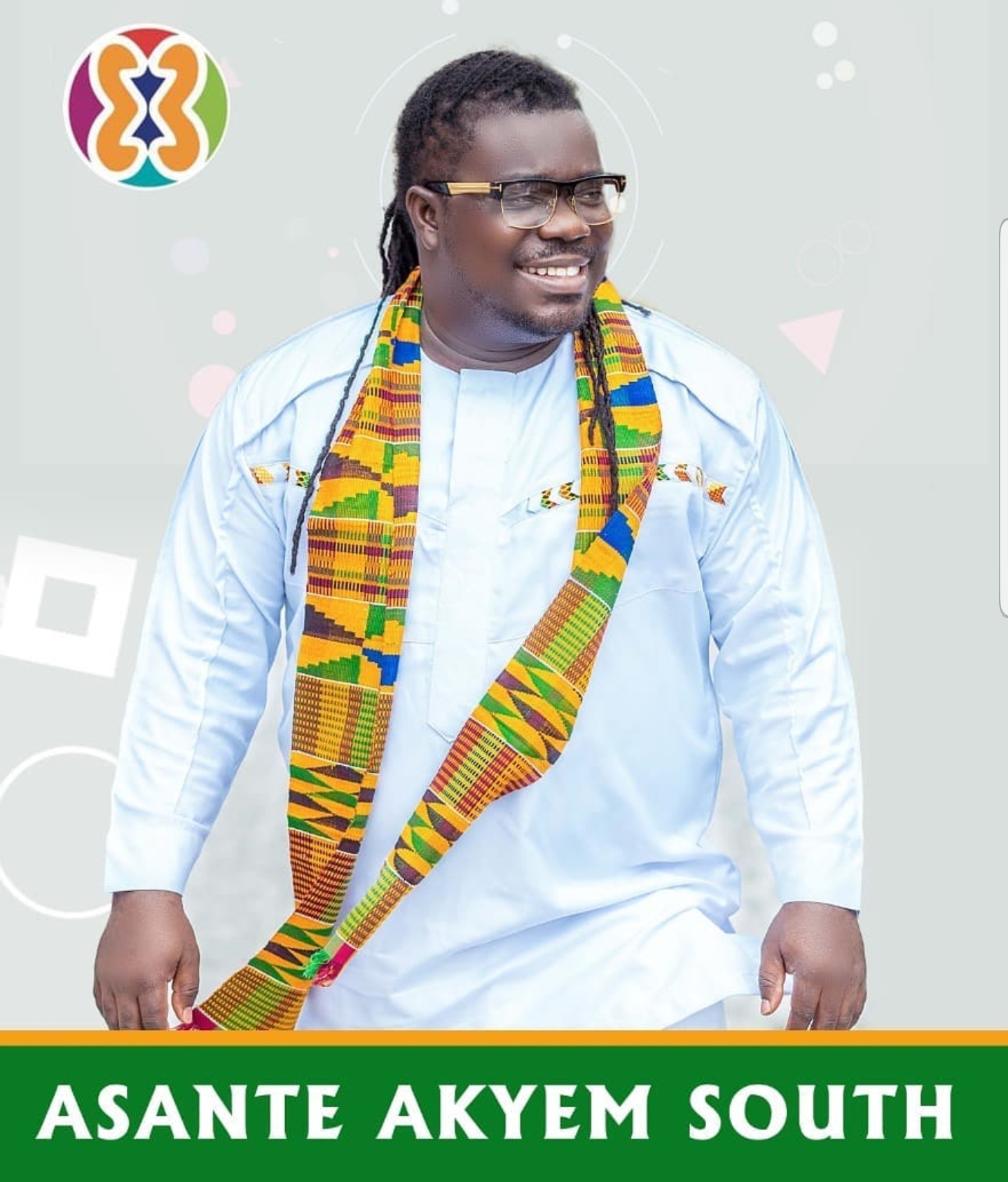 Check out what he wrote:

“You have my 100% support but just that you are in a wrong party but nevertheless go get it bro!” Rex Omar to Obour

The singer, composer, arranger, producer and culture advocate who is regarded as the most authentic Ghanaian artiste has expressed disappointment in the performance of the current government [NPP].

The Chairman of the Ghana Music Rights Organization (GHAMRO), is on record to have stated that the NPP government has reneged on a lot of promises it made prior to the 2016 elections.

The ruling New Patriotic Party opened nomination for parliamentary aspirants in constituencies that they won in 2016 this week on January 20.

According to John Boadu, the General Secretary of the party, the election of the parliamentary candidates and that of the presidential aspirants will come off on April 25.

In a statement to the media, Obour said after extensive consultations with his family and loved ones, he has decided to take the mantle from the incumbent MP.

Read his full statement below

Once to every man, woman, and nation comes a moment to decide. Over the past few months after successfully leading the Musicians Union of Ghana for eight years many were the calls on me to avail myself for service to the good people of Asante Akyem South where I hail from.

I was not very clear in my mind then as I had other competing considerations. After very extensive consultations with my maker (God), immediate family, friends and loved ones, the call on me to avail my self to service is overwhelming.

Share
Facebook
Twitter
Pinterest
WhatsApp
Previous article
A visit to Apostle Safo Kantanka Zoo where Horses, Zebras, Porcupines, Ostriches, Tortoises, Monkeys & More are Found (Video)
Next article
Tracy Reveals how she wished she was 3 years old with Sarkodie as her Daddy – As She Gets ‘jealous’ over Titi’s first class treatment