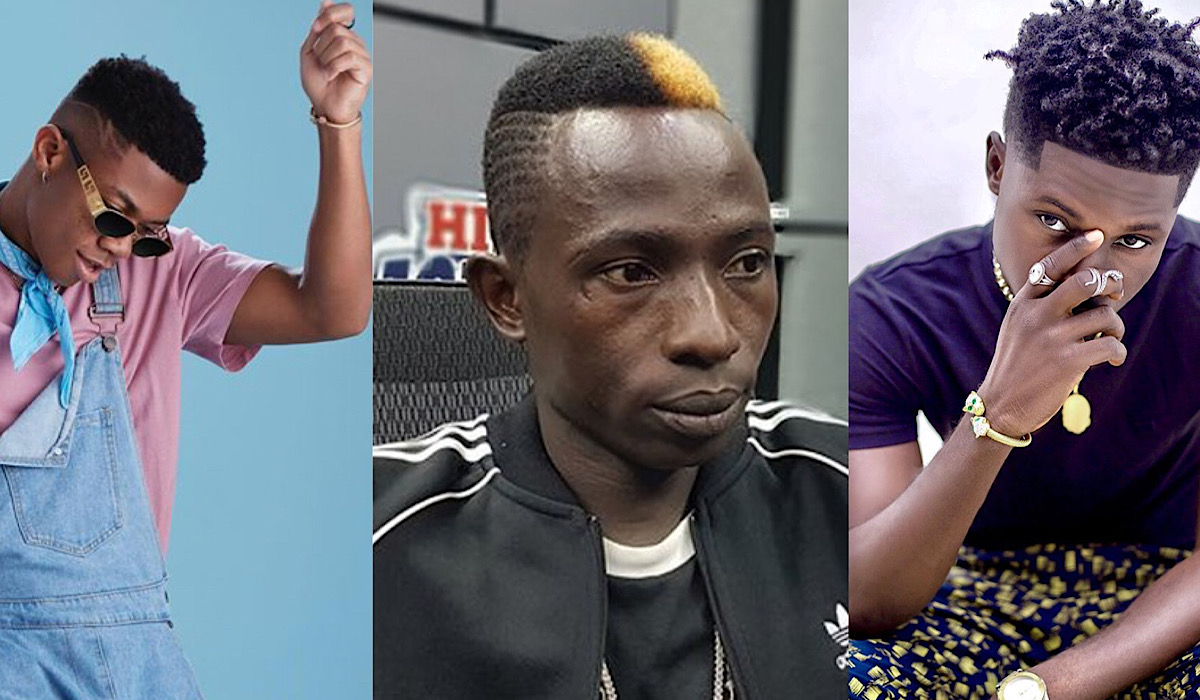 One Corner hitmaker, Justice Amoah, known in showbiz circles Patapaa has taken a swipe Kidi for saying his brand is bigger than Accra FM .

Speaking in an exclusive interview with Kweku Bee Abrante on “Showbiz Today” Entertainment Show on Radio360 90.1 and Empire Radio 102.7, Patapaa asserted that although he doesn’t believe Kidi really made such statement, it will be unwise for any artist or musician to think or make the statement that his brand is bigger than any radio station.

He called on artists and Musicians to respect media houses because they make and unmake talents, he however advised radio presenters to sometimes forgive them when they are unable to attend to interview or respond to their phone calls on time, this he explained as because creative people have also got a lot of problems and personal issues to attend to, this he indicated sometimes coincide with one of these interviews where they are left with no option.

Patapaa was reacting to comment made by Lynx Entertainment signee, Kidi and made public by DJ Premiere on Accra FM that his brand is bigger than Accra Fm, after he was blasted by Nana Romeo for attending his interview late