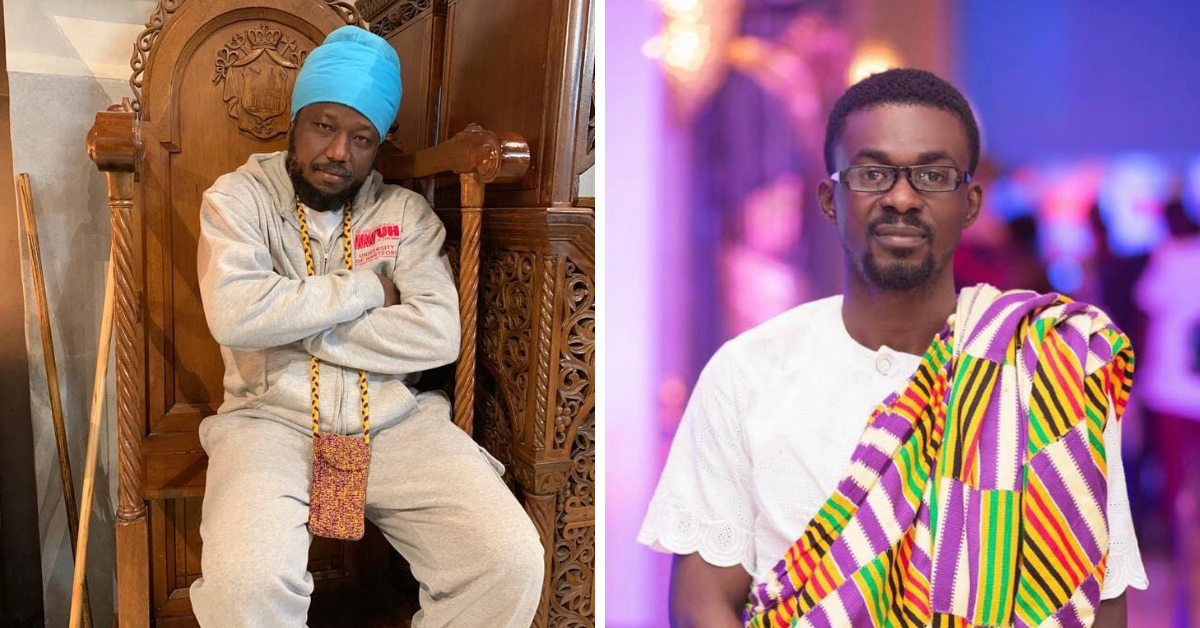 The radio personality, Blakk Rasta has revealed that, the Chief Executive Officer(CEO) of defunct gold dealership firm, ‘Menzgold’ Nana Appiah Mensah known as NAM 1 has started to put his life on track again by selling phones and engaging in other businesses.

“Music has given Shatta Wale money so if Nana Appiah Mensah wants to sign an artiste and thinks that will give him money, he should be left to do his business because people in debt also do business. Now when you come there, you will realize that, he sells phones and fridges and many different things so when you come there you will see seven different departments,” he disclosed.

According to him in an interview, he is working very hard to ensure that, he gets back onto his feet and will come back stronger because he’s a strong man.

He said, he believes Nana Appiah Mensah was moving too fast hence his fall from Grace.

“He has always said that, he has no Presidential ambitions but I think he was moving too fast. Young man, how old is NAM 1, thirty-something. I’m older than NAM1 almost fifteen years so he’s my kid brother but God blessed him to get something small and when he got the money as a young man the exuberance pushed him so he was sharing money, driving the cars and throwing money, he thought he could solve the problems in Ghana in just one day.”

Watch the video below.