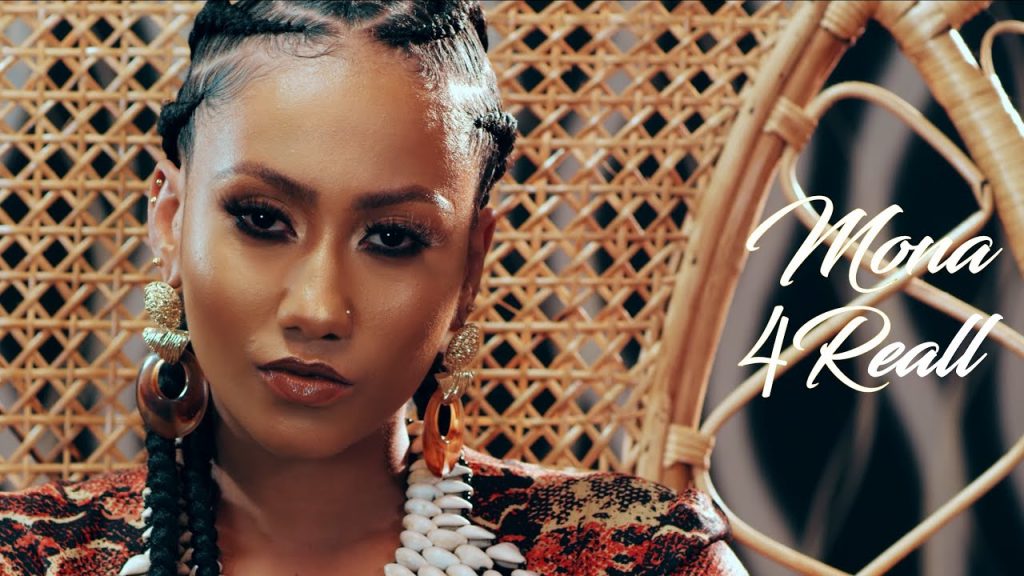 Famous Ghanaian actress and video vixen, Mona Faiz Montage, better known as Hajia4Real, who released her Badder Than song few months ago, has took many social media followers by surprise after claiming the fine girl titled in the Ghanaian Music Industry.

The sensational female diva has proved to the world again with her musical capabilities, by releasing another anticipated hit song from her camp titled, Fine Girl.

Few hours ago, the popular icon together with her beautiful girls prior to the release of the song, celebrated big time as they waited for the official release of the song video, which was scheduled on Tuesday night, 26th of January 2021.

she disclosed her new project on Instagram with the caption: “Brand new Mona music out everywhere at midnight #FineGirl #Mona4Reall”

Mona whom many never taught she could even sing or had plans of going into music, has taken different stances regarding how people rate her. The new music video of her is very classic in comparison to the standard of Ghanaian Music.

READ ALSO: Ghana is too Big to have only One Queen to Rule the Industry –Mona 4 Reall Reveals

Mona Montrage Badder Than has already crossed over 1 Million views on Youtube, which has received lot of applauds from her fans. It has also enjoyed massive airplay on TV and radio stations.