by Ebo Safo
in Kantanka News, News
0
0
SHARES
815
VIEWS
Share on FacebookShare on Twitter
Oheneyere Zainab Safo, the wife of Kwadwo Safo Akofena II, CEO of the Kantanka Group of Companies, climaxed her 30th birthday by paying the bills of eleven (11 )mothers at the maternity ward, who could not pay their bills after being discharged at the hospital.

Oheneyere Zainab Safo also gave variety of food items,baby products and cash to the mothers at the hospital. 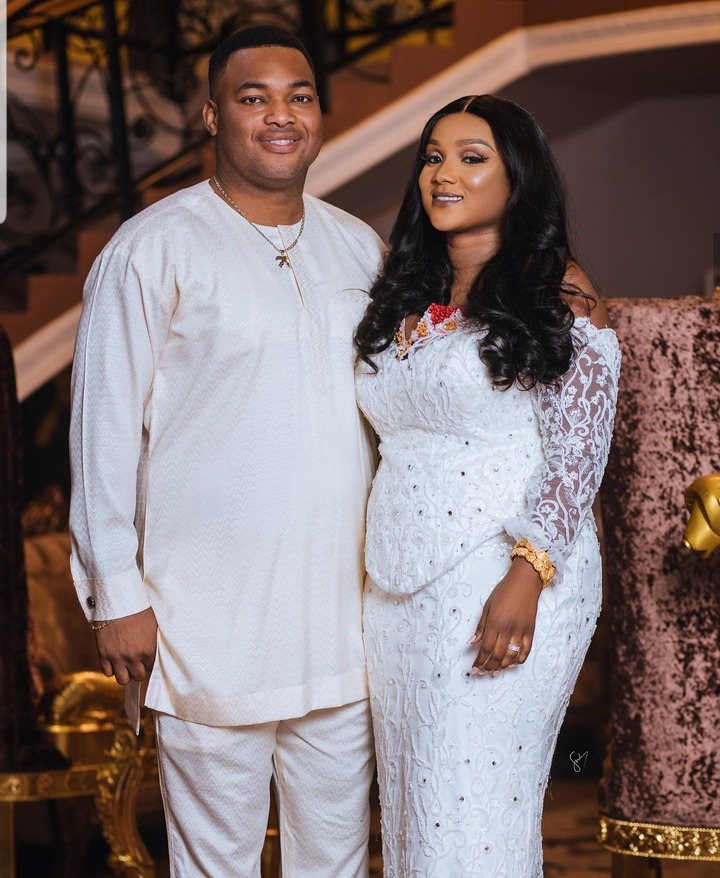 The staffs of the Korle Bu maternity ward were also not left out .The stuffs were also given assorted drinks, forty(40) Packs of bottled water, and a cash donation which all amounted to forty thousand (40,000) cedis.

Dressed in an all-gold outfit, Oheneyere Zainab Safo, who was accompanied by the leadership of the Kristo Asafo Church, Kantanka Automobile Company and other dignitaries. 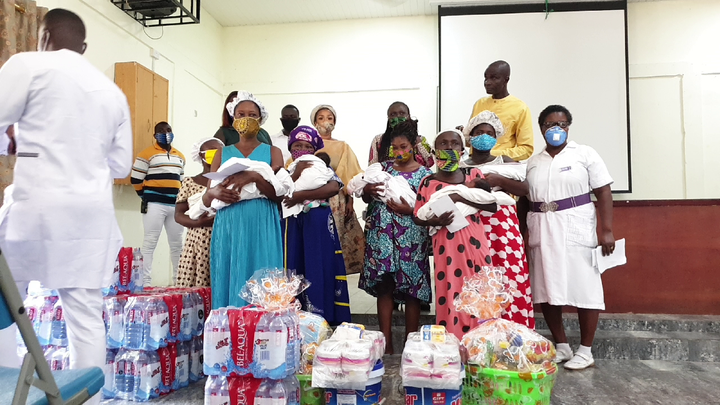 In an exclusive Interview with Ebosafo, she revealed that, as a mother, she still feels the pains they go through in delivering their newly born babies, so it became necessary for her to show them some love and care on her birthday.

In respond to her great donation, the mothers who received her gift and money together with the management of the hospital, thanked her for the great gesture.

Check out more pictures below: WATCH FULL VIDEO OF THE DONATION BELOW:

Prophet Kumchacha Discloses Real Cause of Rev Apraku My Daughter’s Death, Links it to a Woman (Video)

ARTISTE, Blogger, Promoter, Kantanka Auto Marketer, Radio Personality, CEO of Ghananewss & EbosafoTV, UCC Alumni. Success is our hallmark. Contact me for all your online promotions via Whatsapp: +233248307330. click on my social media handles and website to link up with me:

Prophet Kumchacha Discloses Real Cause of Rev Apraku My Daughter's Death, Links it to a Woman (Video)