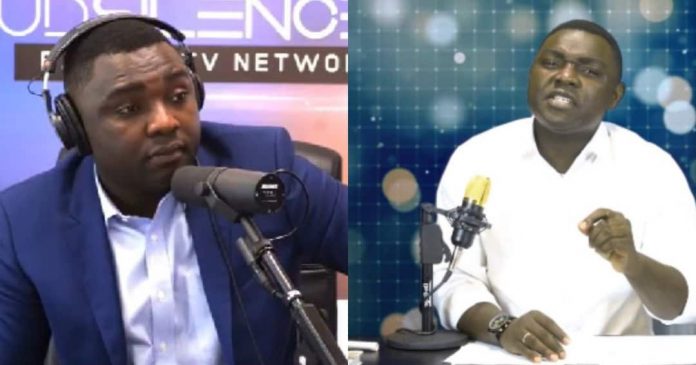 Outspoken journalist, Kevin Taylor has revealed something which has triggered a lot of people to react. Kevin Taylor is one journalist who does not mince words, he says things as it is supposed to be say.

Kevin Taylor on his show, With All Due Respect alleged that IGP Dampare and Electoral Commision are planning of finding ways to disqualify Former President John Dramani Mahama. He revealed that the police wanting to arrest MP for Madina, Francis Xavier Sosu is a scheme and has been planned. He again alleged that the plan to arrest Francis Sosu if successful will make IGP Dampare go after John Mahama. 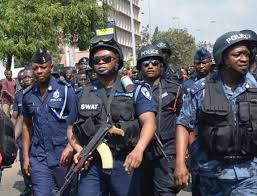 Arresting John Mahama will make him invalid for contesting the 2024 election because he will be having an impending case with the police.

What do you think about this news? Let us know what you think in the comment section.