HomeNewsJust in C/R"she seduced me into sex and afterwards blackmailed me so...
News 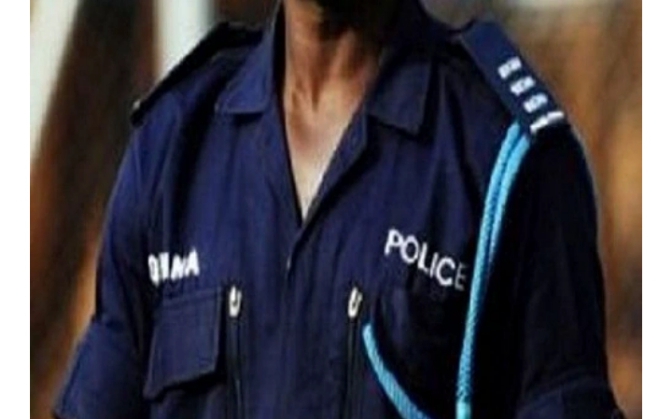 A police officer stationed at Nkanfoa in the central region,cape coast  metropolis corporal Apomah has exchanged sex with a suspect for her freedom.

The Police officer is said to have slept with her on Saturday, September 25, 2021, in her cell when nobody else was at post.

Corporal Ampomah after the intercourse is reported to have asked the suspect to run away from the cells to a place where she cannot be found.

On receipt of the information, the Station Officer was instructed to mobilize men in search of the suspect, in the Cape Coast area.

She reportedly went home and due to the fear of the law and to avoid harbouring a fugitive, the family of the convict is said to have brought her back to the police station.

Meanwhile, the police officer in question has been arrested and placed in Police custody to assist with investigations over his alleged conduct.