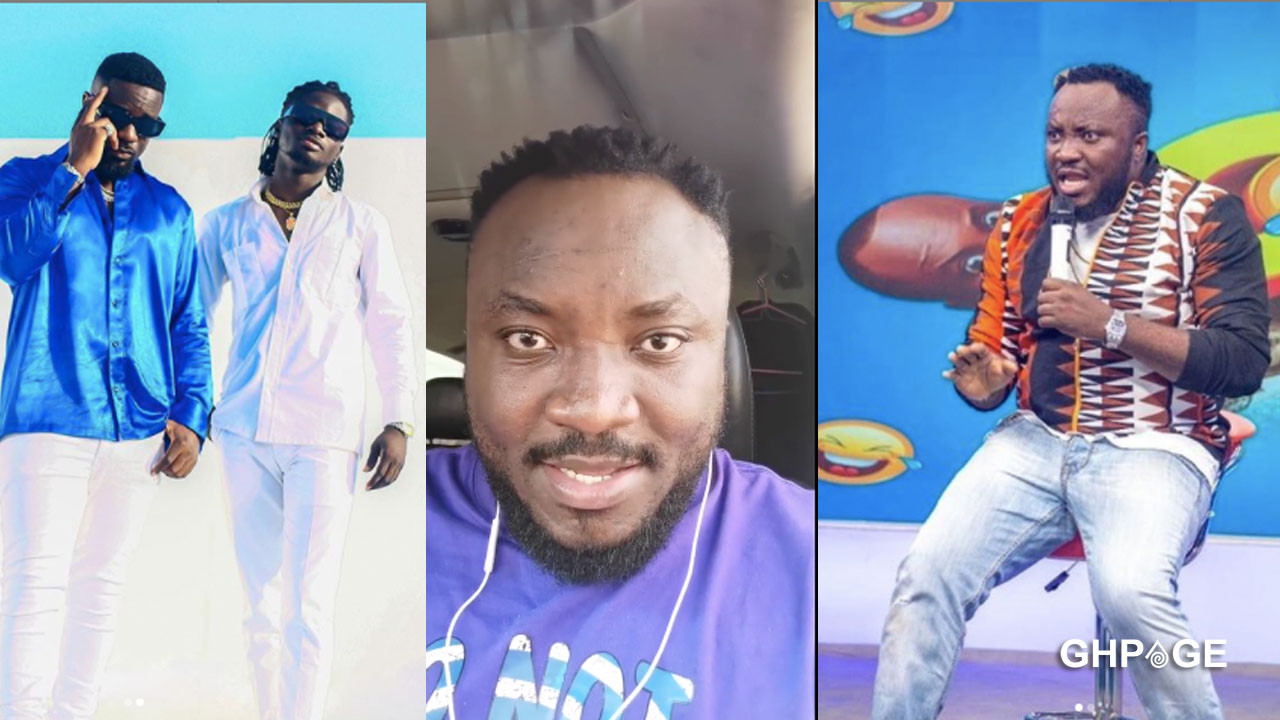 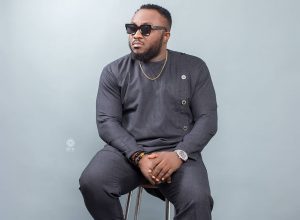 The self-acclaimed King of comedy Derrick Kobina Bonney aka DKB has announced he is very happy the Tema-based rapper Sarkodie has been exposed following the release of his new song titled Happy Day.

After the release of the song which features Kuami Eugene, words in the song from Sarkodie pointed it out that, the song was an endorsement to the sitting president Nana Addo Dankwa Akufo-Addo.

In the song, Sarkodie mentioned some achievements of Nana Addo and asked that, Ghanaians should give him the nod for 4more years.

Kuami Eugene, hours after the release, came out to say he never knew the song was an endorsement for the NPP.

DKB in a video shared on his social media page is heard saying he is the happiest man because Sarkodie has been exposed.

According to him, Kuami Eugene should have consulted people before jumping on a song with him but because he is Sarkodie, he (Kuami) thinks he has seen his God and would have a song with him.

Sharing his experience, he narrated that, during the build-up to the ‘dumsor must stop’ vigil organised by Yvonne Nelson some years ago, Sarkodie endorsed the vigil and was even hyping it on social media which was a very good thing.

He went on to say that, he was very happy because he knew Sarkodie would stand and face anyone that comes to prevent them on the day of the vigil.

He was however very surprised when a few days to the peaceful vigil, he heard Sarkodie had traveled out of the country because he didn’t want to join them.

DKB described Sarkodie as a trickster and warned that people should be very wary of him since he can raise your hopes and then smash them within a twinkle of an eye.