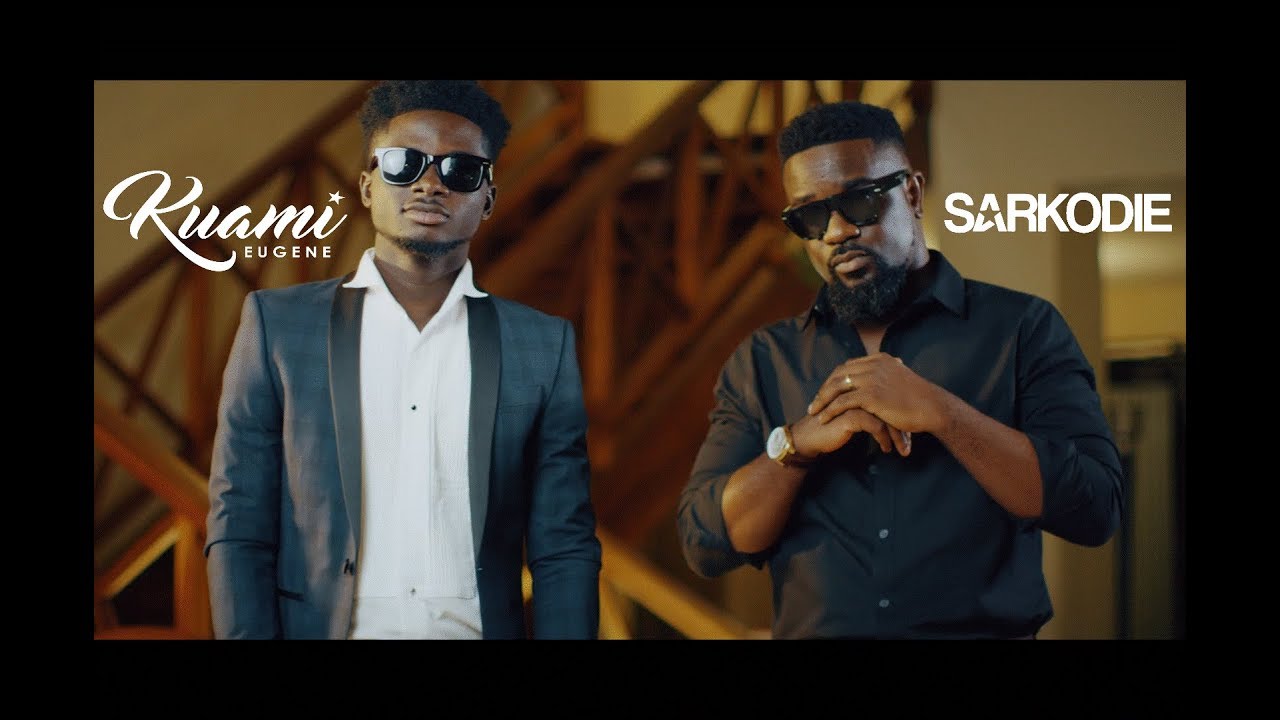 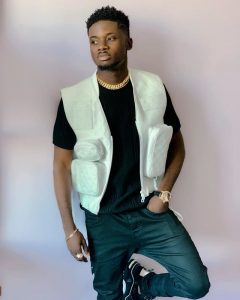 The Artiste of the Year, Kuami Eugene has responded to claims that, he and his management have publicly endorsed President Nana Addo Dankwa Akufo-Addo and the ruling New Patriotic Party (NPP).

The artiste has denied and refuted any links that he was endorsing the President and the NPP in a new song he was featured on.

Kuami Eugene, in an interview on Tuesday, November 3, 2020, confessed that, he “had no idea that ‘Nana Toaso’ was going to be in the song”.

“All I knew was that, Sarkodie sent his first verse so I listened and put together a chorus. That’s why I was singing, everybody gave glory because he said he wanted to do an inspirational song.”

“I didn’t hear the Battle is the Lord’s in the song while I was on set but me being a normal Ghanaian that understands everything going on in the country, I know that when you say ‘Nana toaso’ not about the fact that it’s something that the NPP people are using right now. So I told my management that I think Sark did an endorsement for Nana on the song and they asked if I was for real. So the second part was an endorsement.”

The Angela hitmaker, who has been called out for his collaboration with rapper Sarkodie for a new song titled ‘Happy Day’, added that, he was not the right person to confront the ace rapper about the issue, the more reason he kept mute.

“So there is something about management that you don’t fight your fight and for me, this isn’t a fight. It is about confronting their management and that this is what’s going on and this is what we have heard. I’m not the one to confront Sark. I was mute throughout the shoot so we made it a management versus management issue. I was there with my road manager to escort me. But my management Richie Mensah was not there, so I had to get to them to contact them. I did not want to be part of all this.

“I think I have every right to be uncomfortable. It is not about whether or not there was an endorsement, it’s just the fact that I had no idea about it. As a human, I hate to be kept in the shadows. And right now I’m just in the middle. I don’t know what’s going on. I’m just an innocent young guy who did a feature for someone I respect in the industry.”

The musician fears how the situation could affect his career.

“I’m not disappointed but I’m not comfortable that this whole thing is happening.”

“Of course, if it was done with a political mindset it will have a toll on my career I won’t lie. If this is how it is going to end, then it will be sad because when it affects me I will be a young guy who didn’t know and will be part of the story. I don’t talk to Sark. It’s a management-to –a-management issue. If he wants to talk, he needs to call Lynx Entertainment or Richie. I don’t talk to Sark. The last we spoke was at the shoot where he saw me for a long time. That’s why I didn’t confront him.”

On Monday, the rapper made headlines with the new song after listeners and social media users attributed a verse in the song to be an endorsement for the president and his party. The president has since thanked the artist on social media.