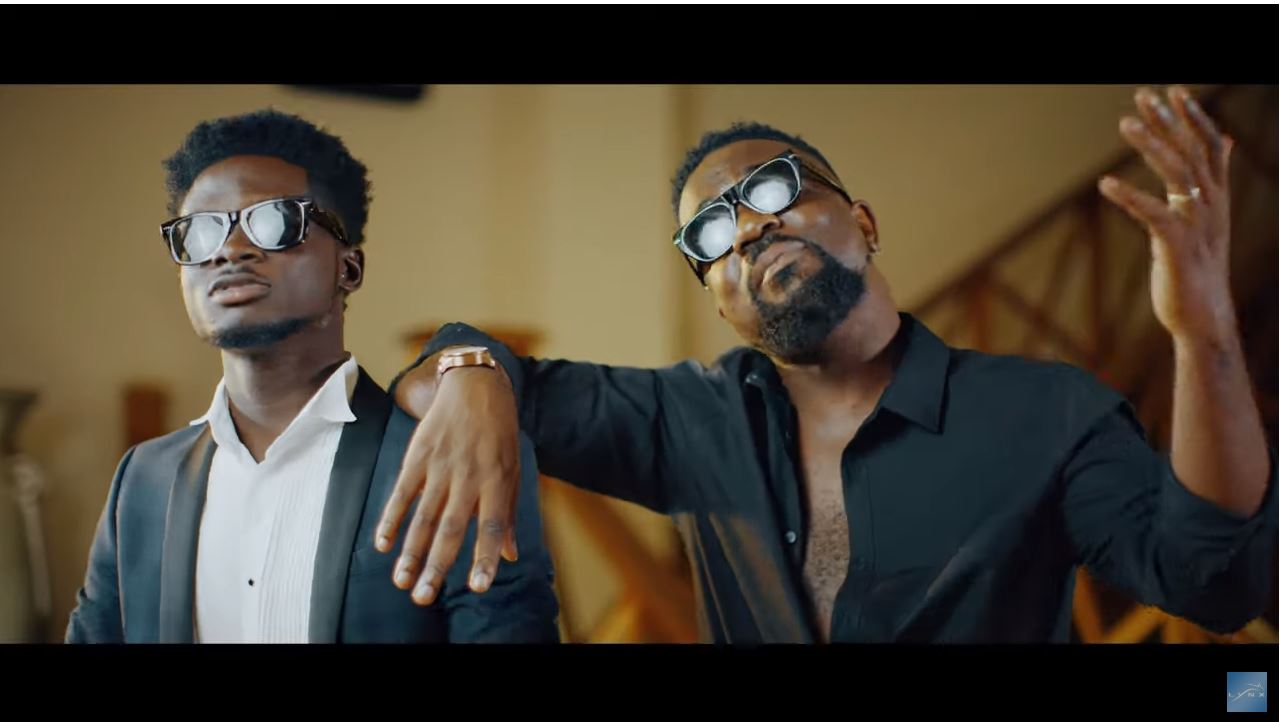 The Management of highlife musician Kuami Eugene has described rapper Sarkodie as dishonest.

According to them, the reigning Vodafone Ghana Music Awards Artiste of the Year was not aware of the political lyrics in the song.

Sarkodie and Kuami Eugene have been slammed for the song titled ‘Happy Day’.

In the song, Sarkodie apologized for criticizing President Akufo-Addo in the past because he has managed to end dumsor.

This portion of the song has drawn condemnation from supporters and senior officials of the NDC.

Minority Leader Haruna Iddrisu has wondered why the musician made claims that Nana Addo resolved dumsor.

”Sarkodie or any other musician whose career is at dying can receive any amount of money to endorse a political party. However, the endorsement message should not be punctuated with naked lies or embellish with sickly untruths. It is an incontrovertible fact that, His Excellency President John Dramani Mahama solved dumsor. And there is overwhelming evidence to this fact potentiated with data. Data cannot be hobbled with some low bars musical lyrics,” the Minority leader posted on his Facebook page.

Meanwhile, Kuami Eugene says he was unaware the song was an endorsement for the president.

“Sarkodie only sent me the first verse of his rap which did not contain the endorsement for Nana Addo to aid me to do the chorus. It was only at the video shoot that we got to know of the second verse, we confronted Sark’s management, and they denied. I am uncomfortable, I still don’t know Sarkodie’s motive for the song. It will have an effect on my career, I wasn’t ready to vouch for any political party openly, it will not end here,” Kuami Eugene said.