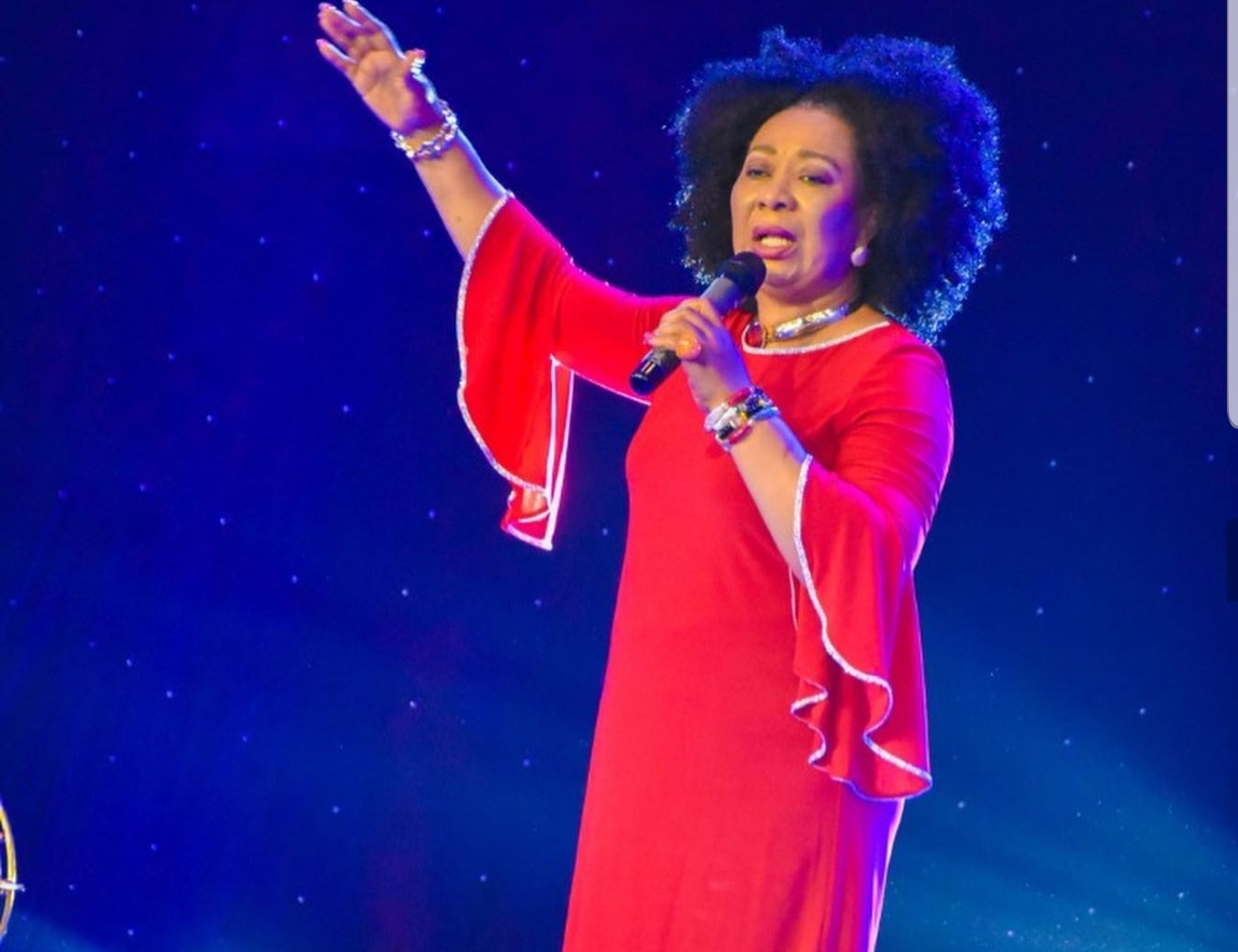 One of the veteran Ghanaian female musician, widely known as Stella Aba Seal, has finally revealed to the public how she suffered after her divorce, with her ex – husband who was known as Mr Dugan, 22 years ago.

According to the singer, she really went through difficult times after the split with her ex – Husband, but was able manage and kept it private for a decade, because as a matter of principle, there is no need to publicise her private life.

“I was attacked by the ‘D’ word”, she replied when questioned why she dropped her old name from Stella Dugan to Stella Aba Seal.

Speaking in a one on one Interview on ‘Restoration with Stacy’ TV program,
The musician whose fans appeal reached the apex after she dropped of ‘Gyem Taataa’ made it known that, she recorded the song during the divorce process because she needed to seek the face of God in her difficult times.

“I recorded ‘Gyem Taataa’ during the ‘D’ process”, she disclosed.

“During the divorce process?” Stacy asked to which Stella responded “During the ‘D’ process.”
She continued: “I don’t like that word because God says ‘I hate divorce’. He himself He doesn’t like it but sometimes, life pushes us and we have to make that decision.”

“At that time when it was very intense, I made up my mind that I’ll never grant interviews. Secondly, I changed my phone number every 3-4 months so that people will not have access to me. I did that for some time until my emotions were stable,” she recalled.

“We have mountain top moments and we have valley moments. Any time I was going through a valley moment, I just shut the door and cried by myself. That saved me. I confronted myself just like David. David encouraged himself in the Lord. The Bible says curse is the one who puts his trust in man.
“If I call you, what can you do? The fellow may be enjoying herself and can’t wait for you to end the call so she continues with her feast. It’s difficult to be alone but there is strength in being alone. It’s not easy but I’ve been able to manage it so you can,” she added.