HomeEntertainment“Yes I’m a Coward and Scared of Kennedy Agyapong, So What’s Your...
Entertainment 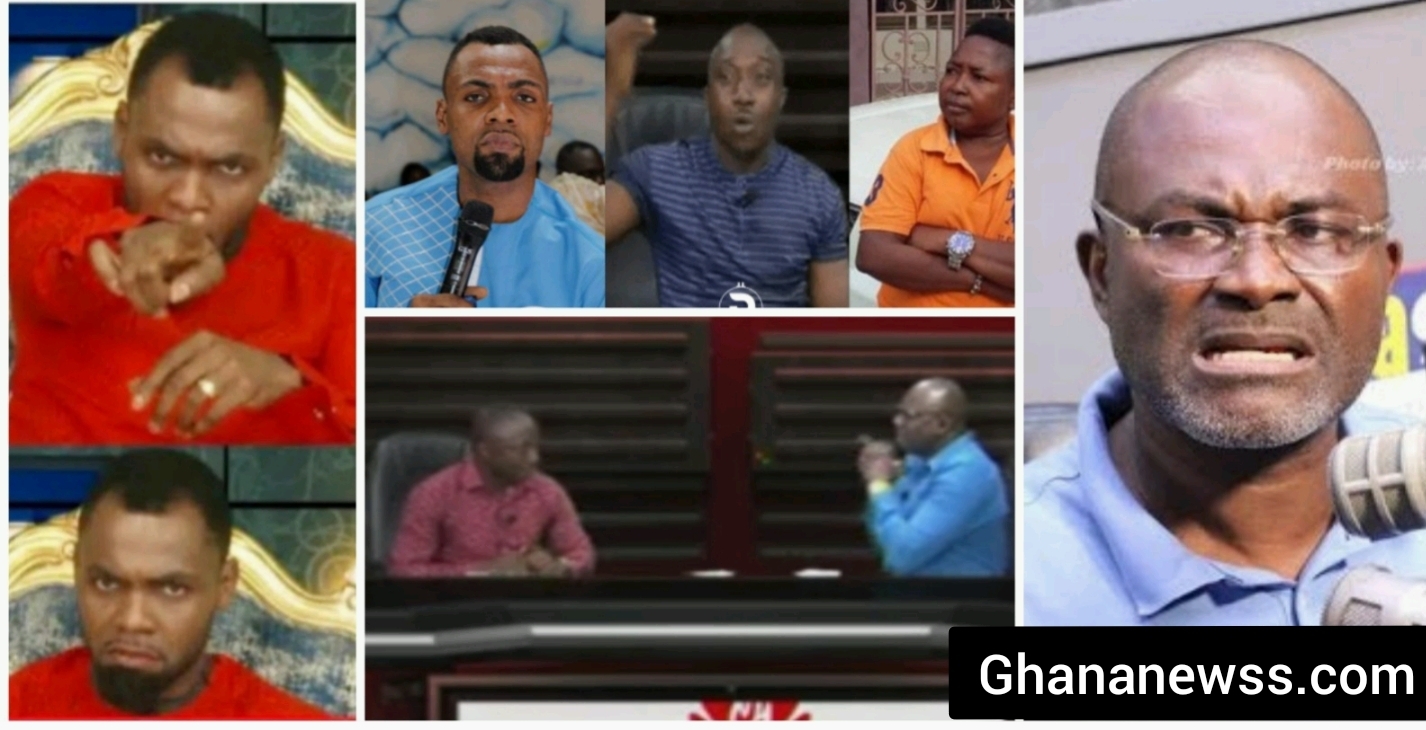 One of the current Ghanaian controversial man of God, who happens to be the founder and leader of Anointed Palace Chapel, publicly called Rev. Obofour, who have been trending on Social Media for many reasons, has finally reacted, and replied to claims that he is scared to reply to the Member of Parliament for Assin Central, Hon. Kennedy Ohene Agyapong after a lot of expose by other repented men of God about him live on Net2 television.

Speaking in an exclusive video on his own Television Cast TV, Rev Obofour reacted to a lot of damaging claims made about him on all Social Media.

According to Rev Obofour, he really appreciates the great works of Kennedy Agyapong, and he respect him a lot as a honorable man, and as a father, so there is no way he will say something bad against a great personality like him.

“Even if I die and am in my casket, I will forever respect him. Many people are saying am afraid of him, that’s why I don’t want to reply to any of the allegations coming from his TV Station. Yes, am scared of him, so what’s your problem”, he said.

He continued, “The same people who want me to reply and hit back at Kennedy Agyapong, if I do so, the same people will come back to say am disrespectful”.

Rev. Obofour later disclosed that, even his wife and family really respect Ken Agyapomg, because he is great man of substance in the country, so will not do anything to tarnish his image.

He later urged all social media blogs writing and posting ill news about him just to tarnish his image, should just desist from that, else will deal with them mercilessly.