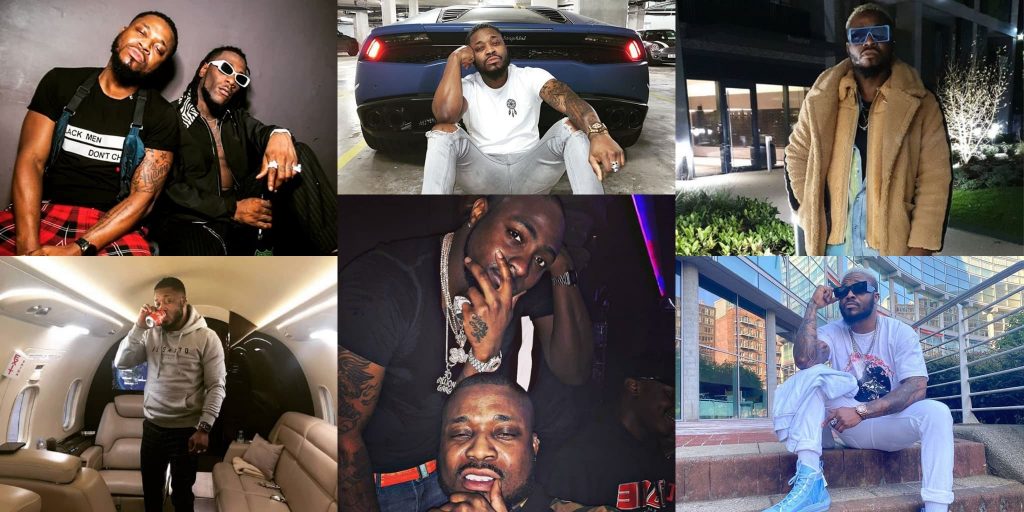 He is the CEO of www.ITribeFest.com (An annual event that bills Ghanaian and other global top musician stars to perform in the United Kingdom). He has also got a massive platform connection with History Nightclub Manchester and Club Liv Manchester.

However, he is also connected to a lot of top footballers within Manchester City Club & Manchester United Club players. He often organizes house parties and arranges several clientele tables for his promoting nightlife extravaganza as a plug.

Tycon Nana Yaw Banning aka @iamtrtbanningforever2 spent his early life as a kid in the Eastern Region of Ghana (New Tafo). He had his private elementary school at CRIG, attended ADISCO, cape coast in the Central Region before proceeding to London for further education.

He later had his Senior High Education at Sydney Russell School, Barking College and University of Brighton in the UK.

Ty Banning’s parents are both hard-working middle-class wealthy family. They are well recognized among the Ghanaian community and European environs due to how best they put in the effort.

Being a Fashionista comes with two options, either to go commercial with it or to do the opposite. Ty Banning was once a high profile manager for Hugo Boss team in Manchester Selfridges Store.

He built his networking fashion styling from other brands helping influencers across the UK. He is also a fashion ambassador to several high-end brands such as Boohoo, Santoromilan etc in Manchester UK.

Ty is a person who just loves doing fashion for his own self and aspiring people globally. He, therefore, has got no plans to file for any award but may consider doing so in the near future.

In the year 2020, Ty Banning hosted his first-ever concert from his @iTribeFest event brand and it was full of electrifying atmosphere for Ghana Independence 63. Headlined by Quamina MP, the History Nightclub Manchester was turned upside down.

Many music lovers and entertainers are calling on him to organize some more events after the world pandemics. He is set to host another mega one in no time.

See His Picture With King Promise, DarkoVibes & Quamina MP Below: