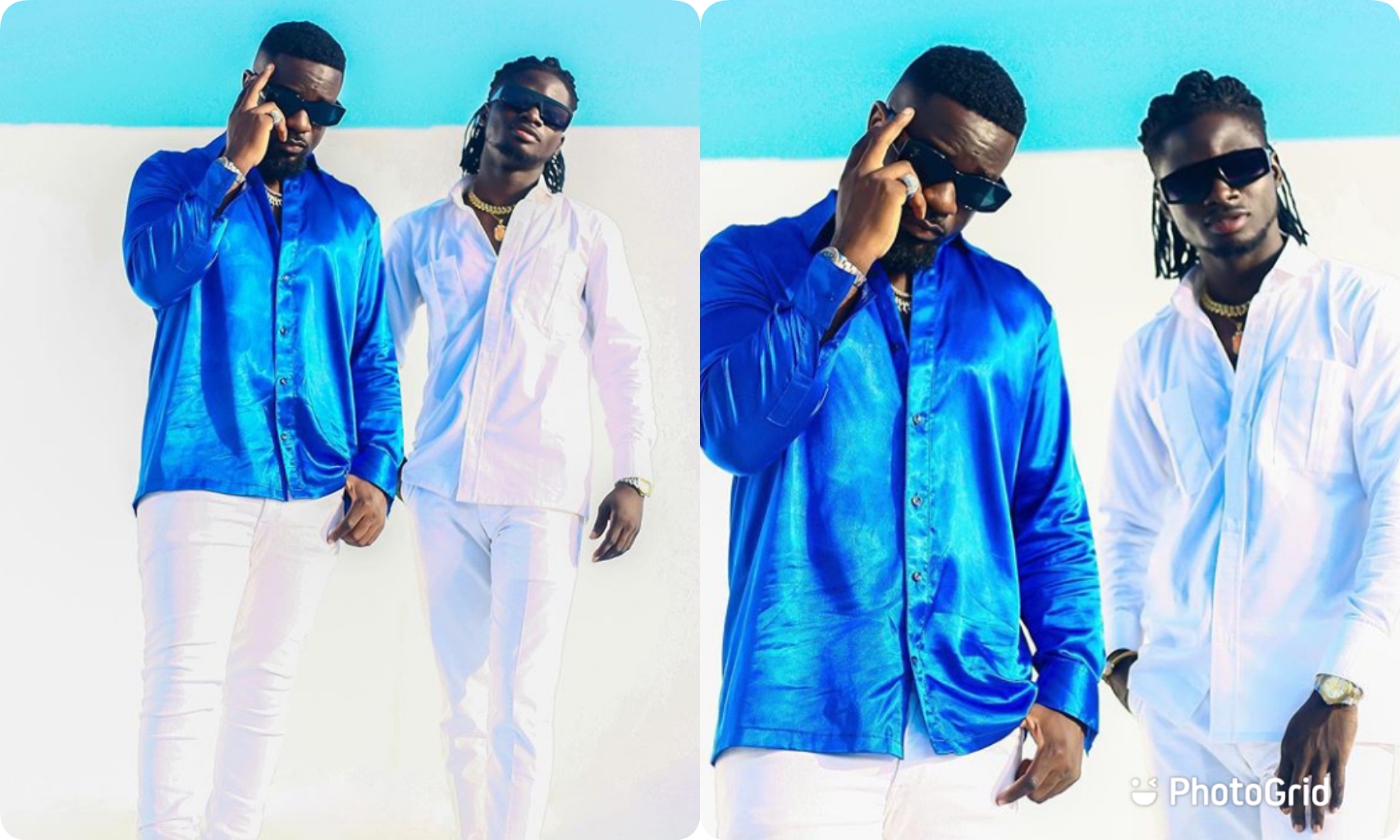 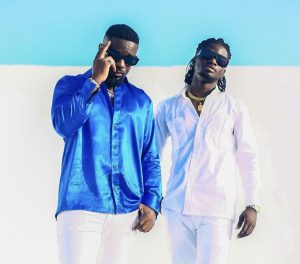 Kuami Eugene has been devastated ever since the full version of song he featured with Sarkodie turned out to be a campaign song for the incumbent NPP government.

He made it clear that, he was deceived because he had no intentions of endorsing any political party.

The Lynx Entertainment signee in an interview disclosed the reason he couldn’t directly confront Sarkodie after he realized the song was nothing but a campaign song for NPP.

According to Kuami Eugene, he doesn’t have a close relationship with Sarkodie which will enable him to pick a phone and communicate with him.

While they were working towards the production of the song, Eugene said, he only communicated with Sarkodie’s manager Angel Town.

Kuami Eugene emphasized that, most of the communications were done through the management of both artistes hence he had no idea it was a for a different agenda.

Even though Sarkodie has come out to state in a tweet that it’s not a campaign message for NPP, a lot of Ghanaians feel he was trying to divert attention.