I didn’t support Diana Asamoah’s Slay Queen lifestyle; she is now out of control – Frimprince 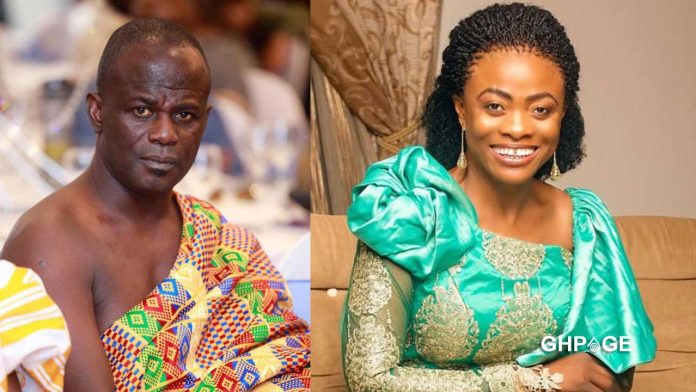 Evangelist Diana Asamoah has explained the causes of her seeming change into a contemporary slay queen.

I didn’t encourage Diana Asamoah’s slay queen lifestyle; she is now out of control – Frimprince

She says in her voice that she is killing for Christ and not to win anyone over, and that her perception of these things has changed as a result of her spiritual growth and improved understanding of God’s word. 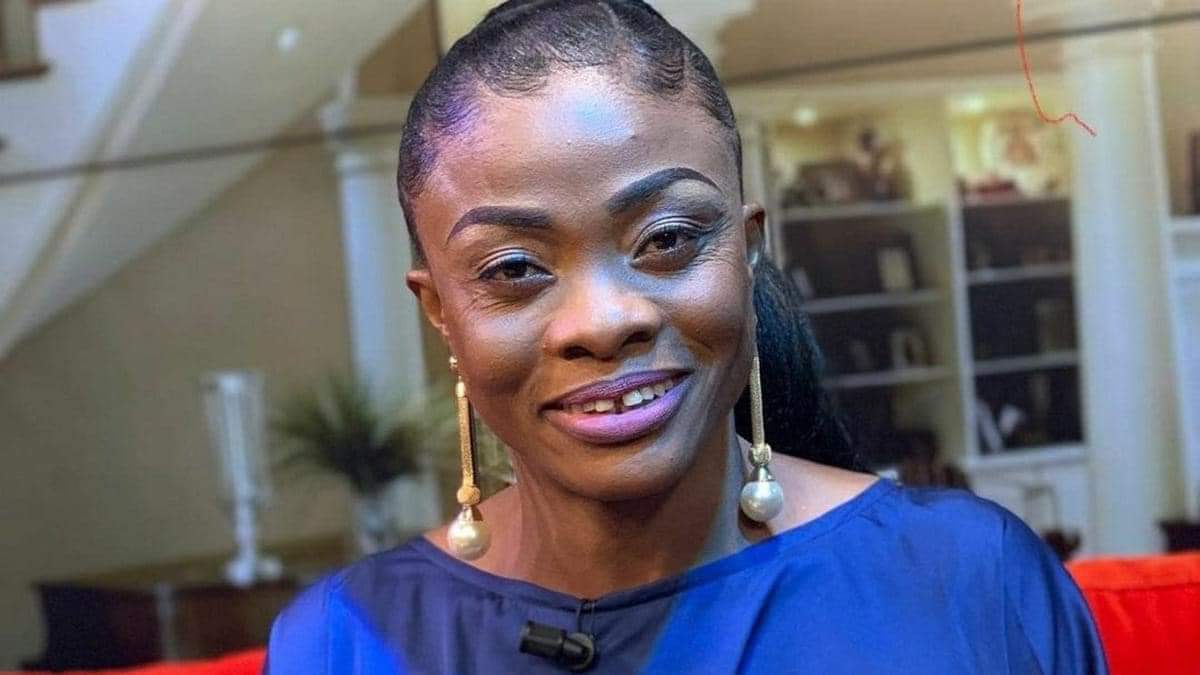 You all are aware of the criticisms that Evangelist Diana Asamoah levelled at people, particularly Christian women, who used cosmetics to improve their appearance and beauty at the height of her musical career.

Evangelist Diana Asamoah, however, is currently engaging in all of the activities she previously spoke against, such as wearing make-up, wearing wigs, going live on Facebook at 2 in the morning, wearing pants, and engaging in political discourse. 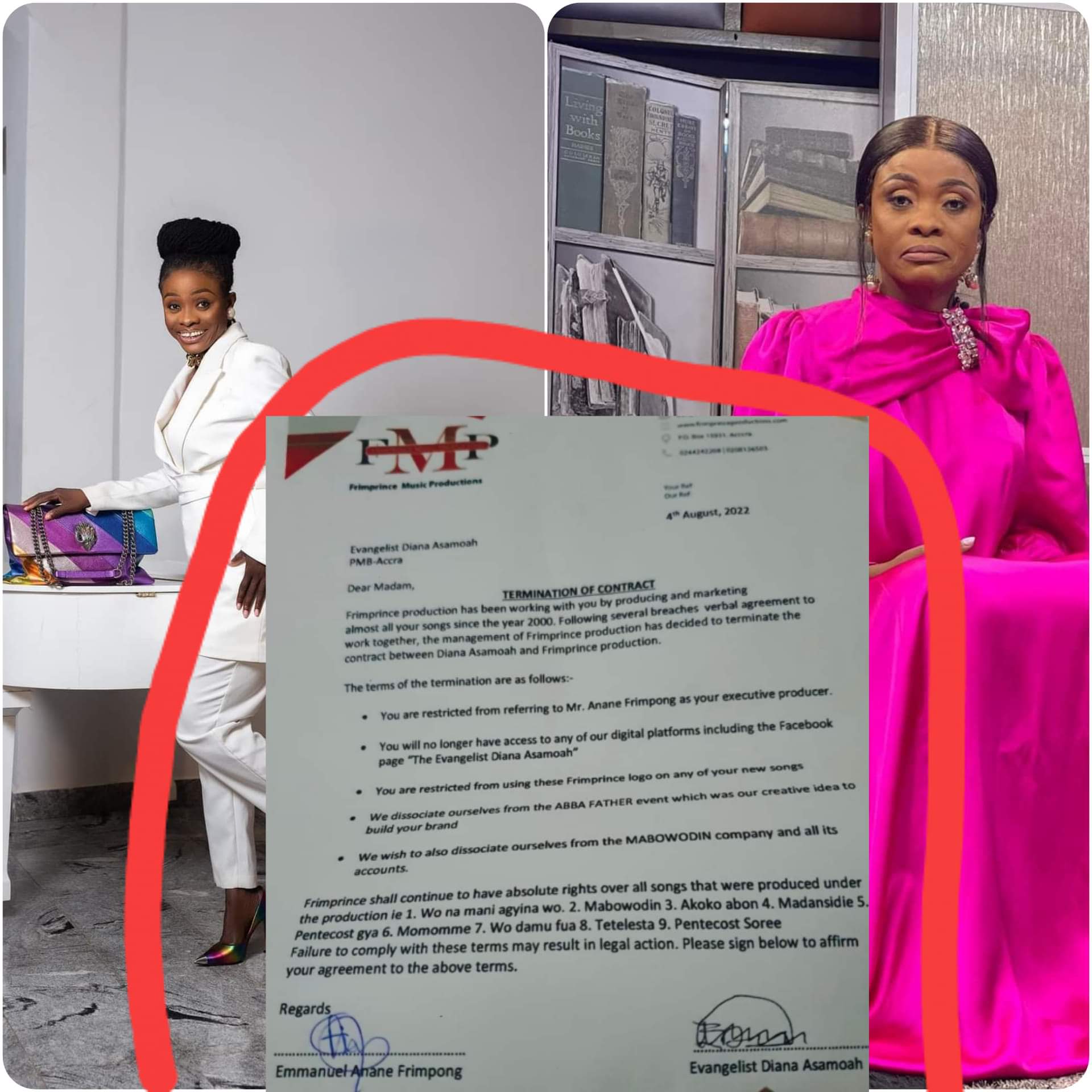 “You’ve decided to label me a slay queen, but I’ll make the best of it. I shall keep killing. Evangelist Diana Asamoah said in an interview, “I will convert it into something positive if you want to use that to smear me with something nasty and evil.

However, Diana Asamoah’s official manager, Frimprince, told Ike of Angel FM fame explicitly that he wasn’t in favour of her slay queen lifestyle. Nevertheless, all advise given to her remained fruitless.

SourceEbo Safo / Sarkodiegh/ Ghana.
Share
Facebook
Twitter
Pinterest
WhatsApp
Previous article
No Keeper in the world can save your goal – legend Rio Ferdinand reacts on Kudus Goal against Liverpool
Next article
I’m leaving Ghana to abroad to take on MI or Cassper for rap battle – Sarkodie