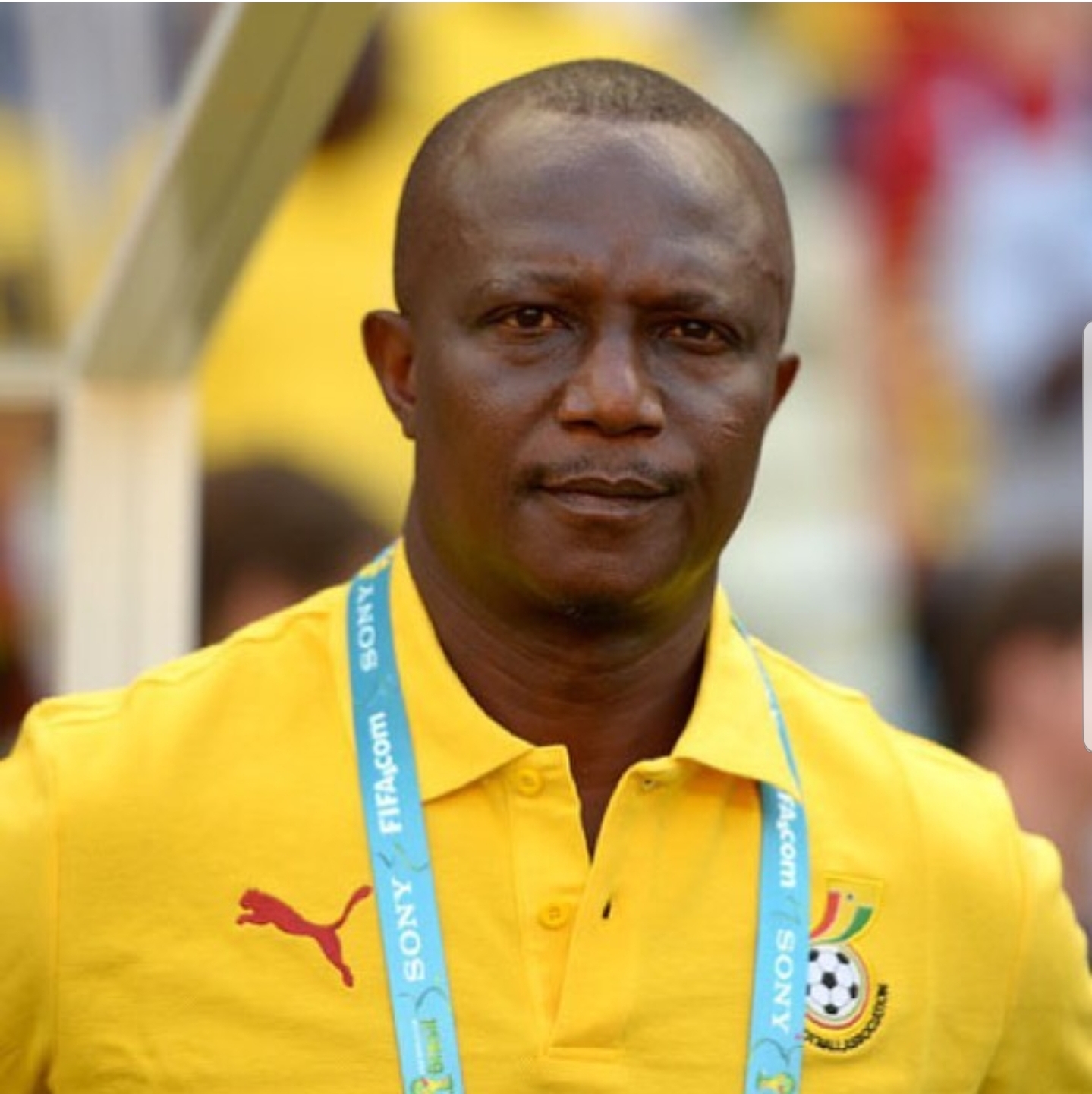 A celebrated Cameroonian sports journalist, known as Angu Lesley has said, the Black Stars was not safe under former coach, James Kwesi Appiah, and has praised the Ghana Football Association (GFA) for deteriorating an extension of his contract.

Speaking in an interview with Bryt FM, Angu Lesley asserted that the GFA took a decision he had been waiting for and is full of admiration for them after parting ways with Kwesi Appiah.

Check out what he said during the interview:

“Let me congratulate the new executives of the GFA because they took a decision which I have been waiting for quite a long time. I felt that the Black Stars was not in safe hands under Kwesi Appiah” he emphasized.

“I monitored Kwesi Appiah during the 2019 African Cup of Nations (AFCON) and looking at his body language, he wasn’t a winner” he added.

Akonnor was named Black Stars boss last week by the GFA, taking over from Kwesi Appiah.

According to him, giving the team to Akonnor is the brave step by the Ghana FA as he believes his current role serves as a platform for him to bring everything he did at Kotoko on board after taking the Kumasi based club in the group stages of the CAF Confederations Cup.