HomeEntertainmentStonbwoy finally opens up on his 'Unmoved’ attitude of audience at the...
Entertainment 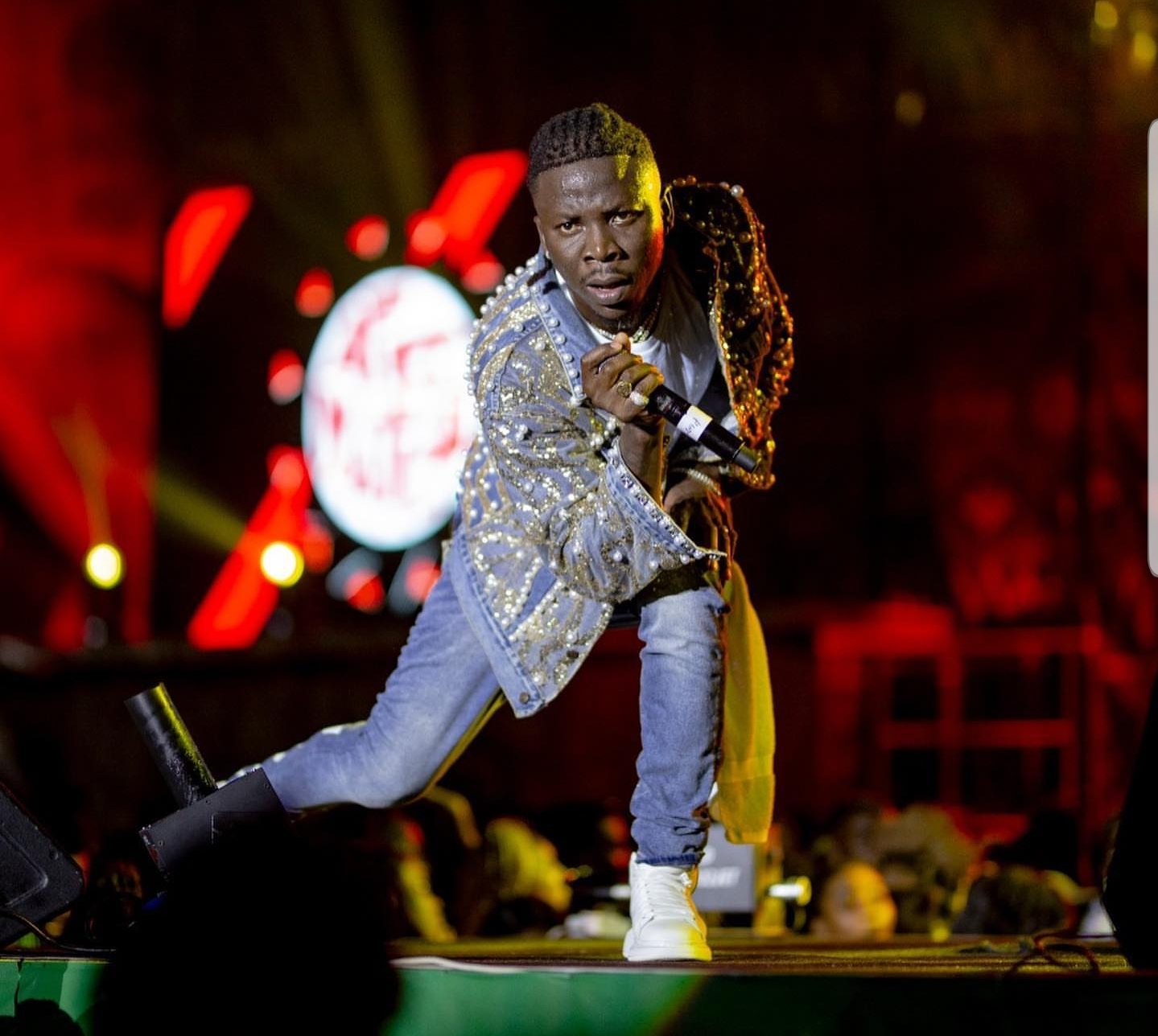 Athough n the seeming ‘unmoved’ posture of audience at the just ended Soundcity MVP Awards held  in Lagos during his performance, Stonebwoy claims he did so well.

Speaking live on 3FM’s on MzGee Show, Stonebwoy revealed that although the listeners appeal was not as compared to what he receives in Ghana, it does not in any way propose his performance at the event was below par.

Check out what he said:

“I know the performance was electrifying,” he boasts. “It was an awards night and the best was what they put there.”

“Ghanaians will continue to have this conversation every time… So many factors come to play when this conversation comes. We have to be very mindful of a lot of things to be able to continue to speak or judge. My performance was one of the best for the night. The people loved it but from what you saw, it’s not what will indicate as the usual Stonebwoy show would have been like. We should not be quick to jump into discussions. I understand the submission and I also expect some level of understanding from the masses.”

Twitter was buzzing with comments after a video clip which captured the performances of Stonebwoy and Kuami Eugene at the Soundcity MVP Awards held on Saturday, January 11, 2020 went viral.

In the said video, the audience sat faintly aloof throughout the performance period.

“Nigerians just don’t know wassup… That’s their behaviour and it’s not surprising that their so called self-acclaimed giant of Africa country is regressing. No wonder,” a comment read.

“I thought you Ghanaians said your Ghana artists murdered Nigerians acts on AfroNation because y’all we’re not feeling the vibe. Now you know the difference between home and away,” another read.

“I use to have very bad reception and response from them. I was known by the industry but they control what to listen to. In America, they know Afrobeat. They have their territories guarded. When you go there it’s rare to find our songs on TV. I had worse and I remember going to the club and not even a person waved,” he told Andy Dosty in an interview on Hitz FM.