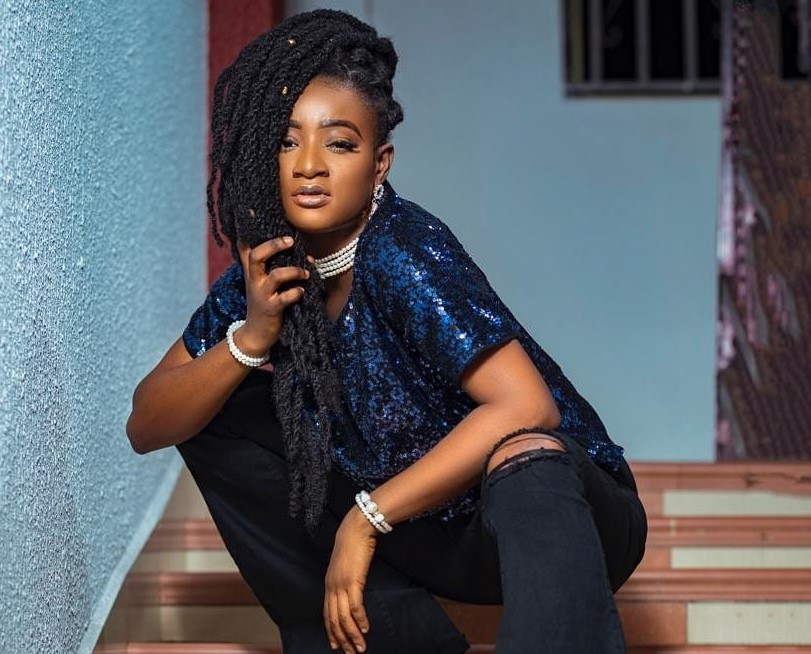 Ace television personality Sandra Ohemeng, widely known as Sister Sandy bi y3 guy, a renowned TV and radio personality on Adom TV, from the Multi –  Media Group, is counting her blessings massively after she was declared winner of the Media Personality of the year category, at the Women’s Choice Awards Africa event held over the weekend.

READ ALSO: Sister Sandy and Jerry justice quits Multimedia? Details here
After her hard work and dedication, this happens to be her second win in three months, having received TV personality of the year in West Africa at the seventh season of Scream All Youth Awards, held in August 2020.

The versatile female TV personality beat nine other nominees to emerge as the winner of the prestigious award. Some of the nominees in the same category were Abeiku Santana, Akosua Sarpong, Anita Akuffu, Umaru Sanda Amadu, Akosua Ago Aboagye, Berla Mundi, Nikki Samonas and Nancy Isime respectively.

She Celebrated her win big time in her post on Instagram, when she was captured expressing gratitude to God and her fans for helping her win Media Personality of the year.