K’Daanso who sings wonderfully with great lyrics to all his songs, has already released songs such as S3be, Owuo and host of others, is back again with another classic video.

The official video for the said song has finally been released, with great Ghanaian culture fused with the Western way of life. 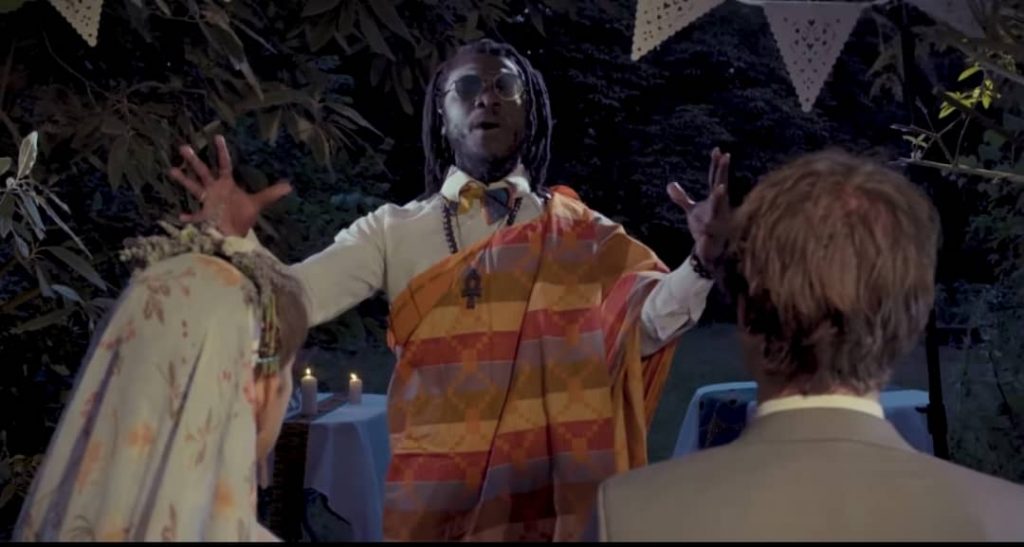 The video talks more about a music Priest finding his way out with his friends, to locate a beloved couple’s wedding ceremony. It was all fun and love at the ceremony after they were able to locate the said couples.

After watching the video, you will get to know how K’Daanso is raising the Ghanaian flag to the next level, through the release of dope back to back hits song to his music gallery.

Click on the link below to watch official video below: