Sista Afia finally tells how Sarkodie contacted her for a Collaboration 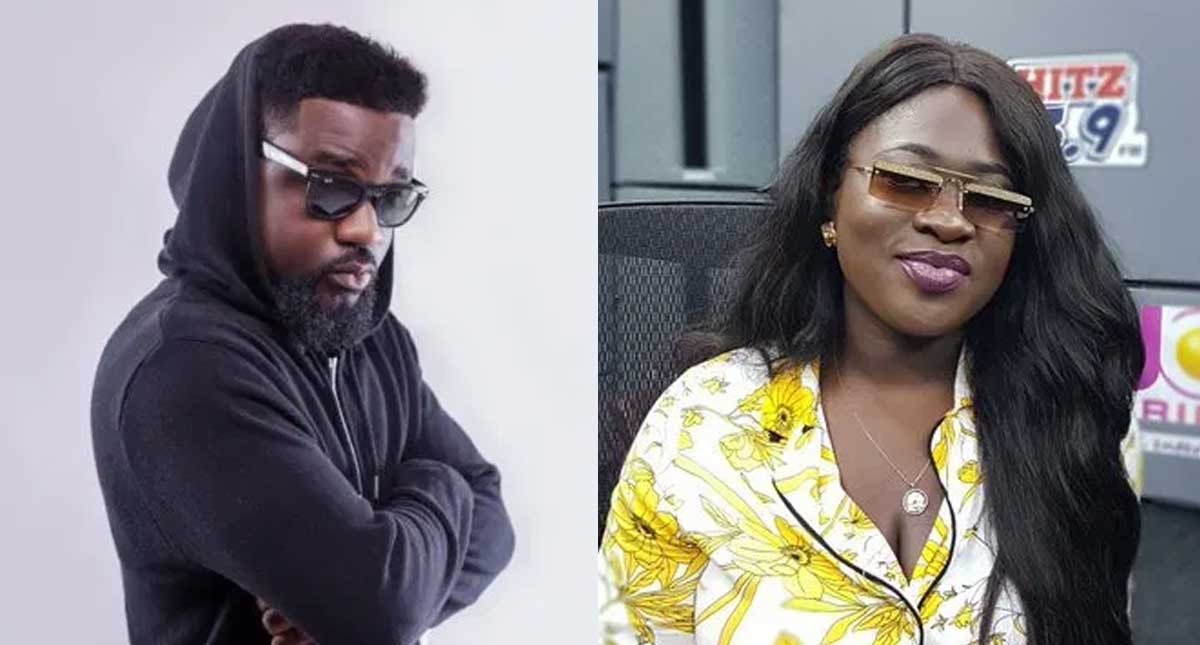 Female musician Francisca Duncan Wiliams, known in showbiz as Sista Afia has in depth revealed how the relationship with Sarkodie ended in collaboration with him titled, ‘Broken Heart’

According to her, Sarkodie recorded “Broken Heart”; a soothing low-tempo single off his ‘Black Love album with production from MOGBeatz.

She continued in an interview with Andy Dosty on Hitz FM’s Daybreak Hitz, it all started when he went to Sarkodie’s studio to record a song.

She publicized that after her song with Sarkodie was recorded, he played a beat to her and asked her to mend her voice to it.

Check out what she said below:

“I wanted him to be on my song and I’ve been tryna reach him… I was just there and he called me to come to the house.”

“So I went to the house and recorded my song first. He told me he had a beat and wanted me to do something on it but I didn’t know he was going to use it for an album so I just did my thing on it,” she said.