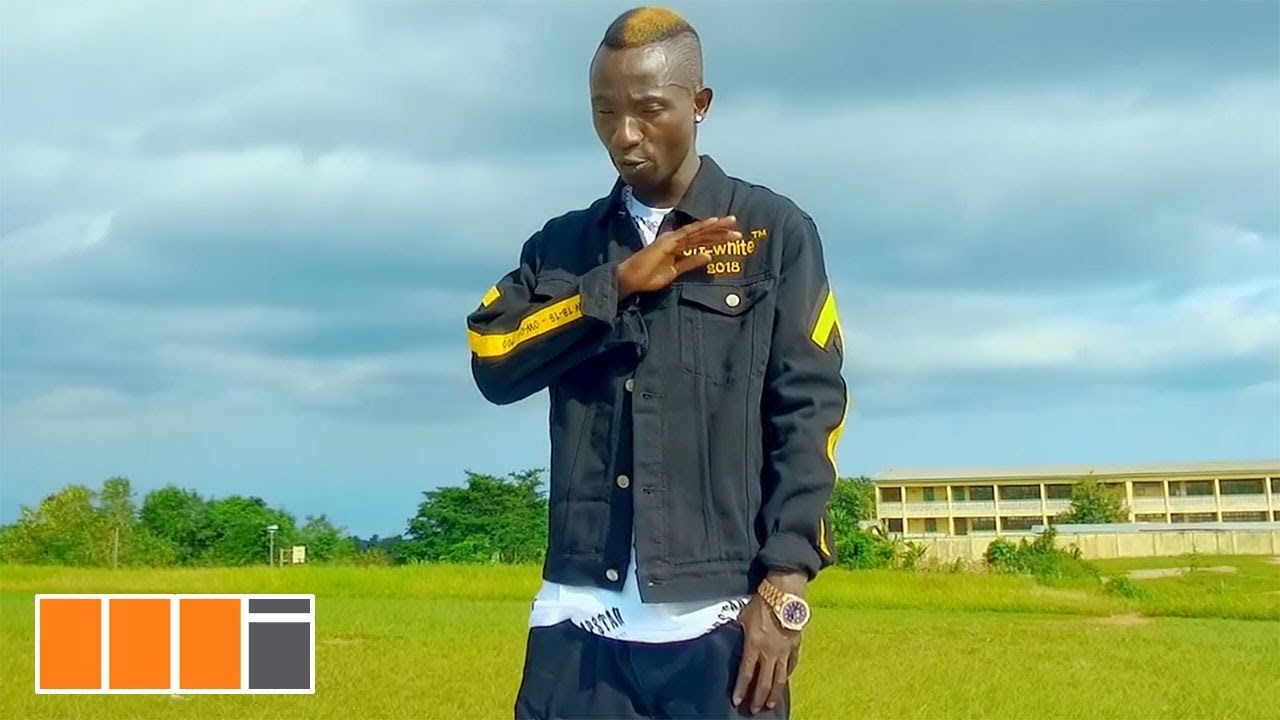 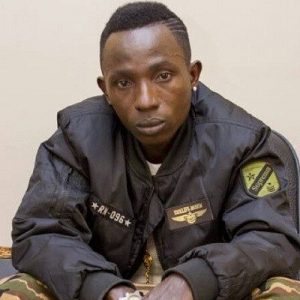 Ghanaians on social media are divided on whether or not Swedru-based Rapper, Patapaa, has been poisoned as is being circulated.

A video that went viral on social media which shows the rapper, known in real life as Justice Amoah, on a hospital bed battling for his life.

The rapper is alleged to have been poisoned by unknown people on Sunday. This would be the second time there has been an attempt on his life.

According to sources, Patapaa and his friends had gone out to have a good time when Patapaa started complaining of stomach aches and was rushed to the hospital.

Whiles many sympathized with the rapper, others wondered if it was one of the usual publicity curb celebrities pull for relevance, especially after a well-known man of God, Eagle Prophet, prophesied in 2019 that Patatpaa would be poisoned.

Their suspicion also comes on the back of the fact that, per the video circulation, even though there seems to be some drip on the musician’s hand, the bed does not look like the normal hospital bed.