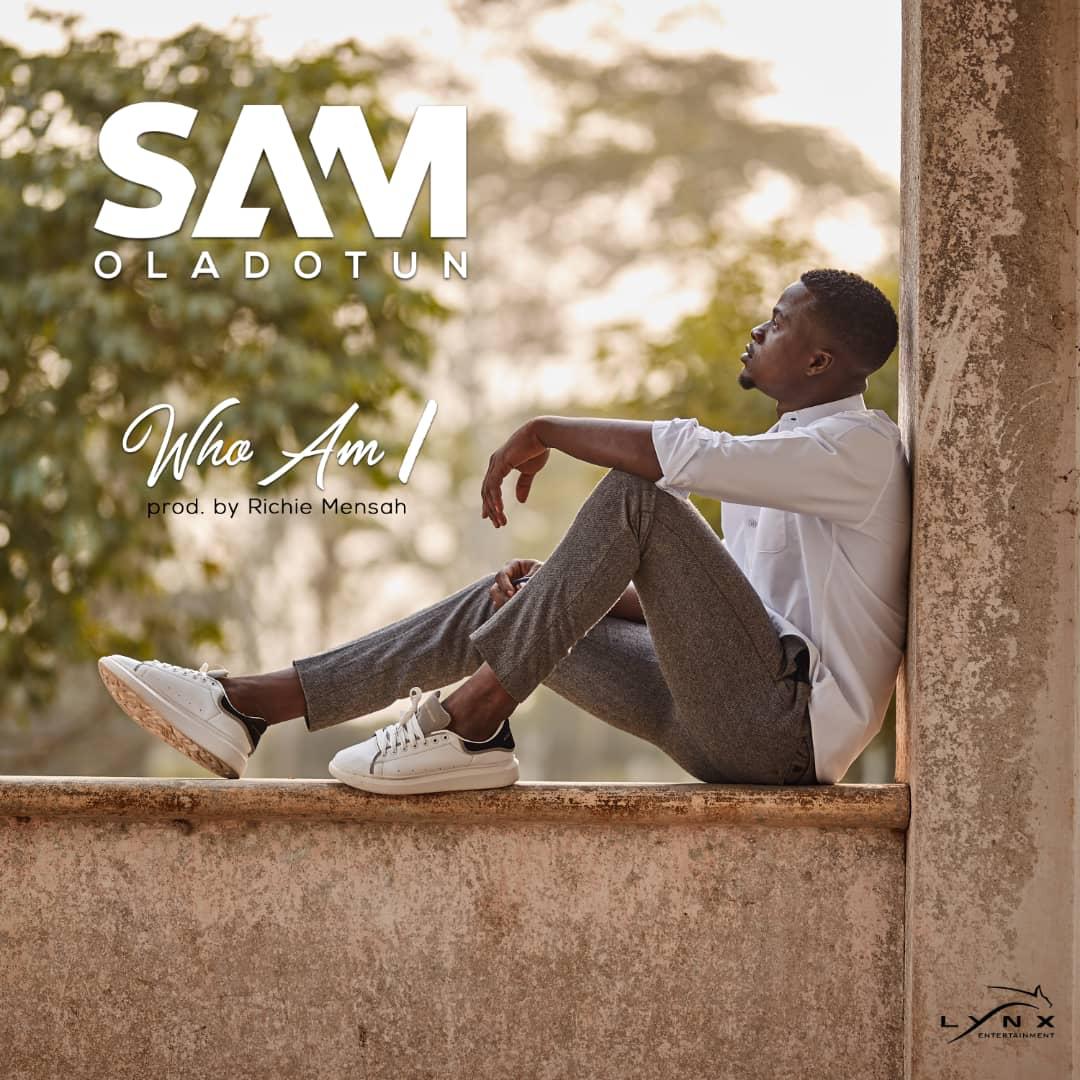 One of the longstanding and prolific music label, which has existed over thirteen years, known as the Lynx Entertainment, headed by Richie Mensah, has finally signed the label’s first Gospel artist called Sam  Oladotun of Citi TV’s Voice Factory fame.

Samuel Oladotun Adjasoo also known Professionally as Sam Oladotun, is a Ghanaian Gospel artiste born on the 11th of April, 1996 to a Ghanaian Father, and a Beninoise mother, in Lagos, Nigeria.

At the age of 15, he moved to settle in Ghana and for the next few years he worked as a welder, barber, mason, interior decorator and a Fitness instructor.

He found his true calling singing in church and went further to master his craft in playing drums. His passion coupled with his talent led him to emerge as the first runner up of Citi Tv’s Voice Factory, Season four in 2019.

Sam Oladotun is set to release visuals for his first single, titled “Who Am I?”  under his new record label, Lynx Entertainment. 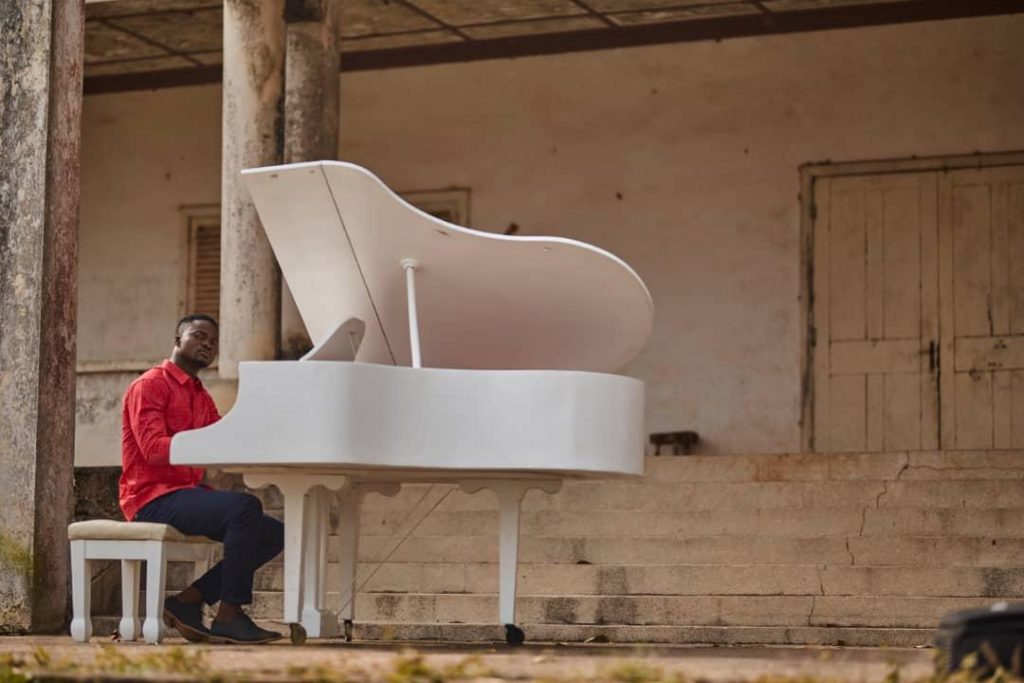 He is determined to carve a niche for himself in the music industry and use his talents to bring people closer to God.

Check out the full list of great artistes Lynx Entertainment label has paraded since it’s inception thirteen years ago.