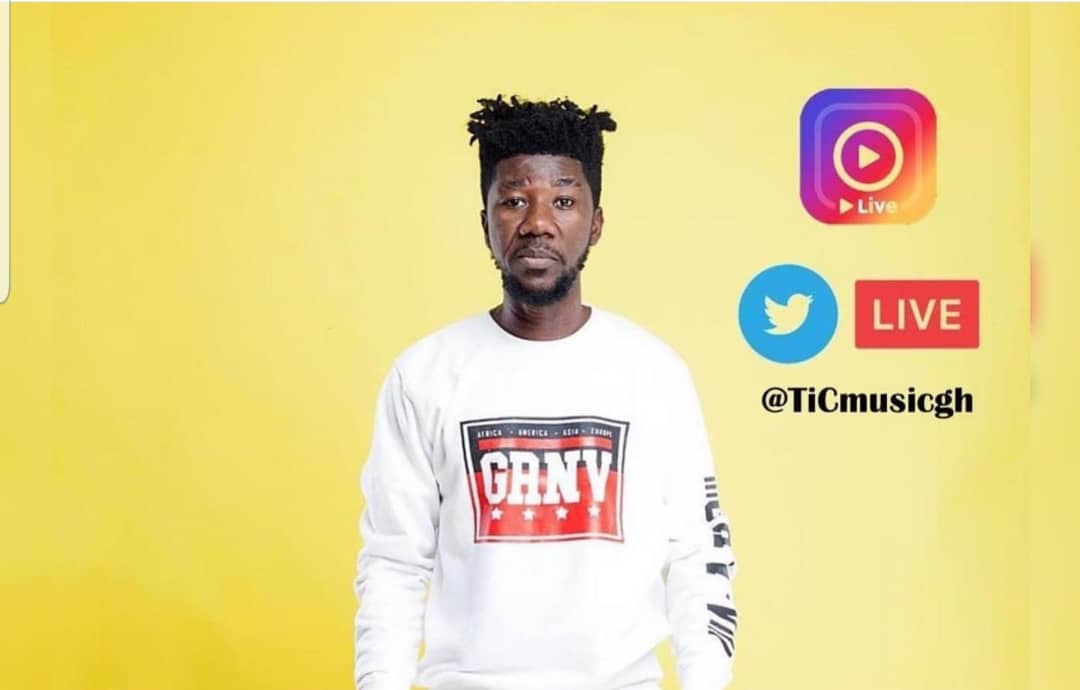 One of the celebrated Ghanaian music legend, widely known as TiC, also known in real life as Nana Kweku Okyere Duah, has put smiles on the face of his fans, by sharing money to over 250 people through his social media handles on his humanitarian program, dubbed Tic Momo Wednesday, as a way of getting intouch with the needy within the lockdown period.

These lucky individuals received between GHC30  and GHC200 randomly in a package dubbed, #TiCMOMOWednesday. 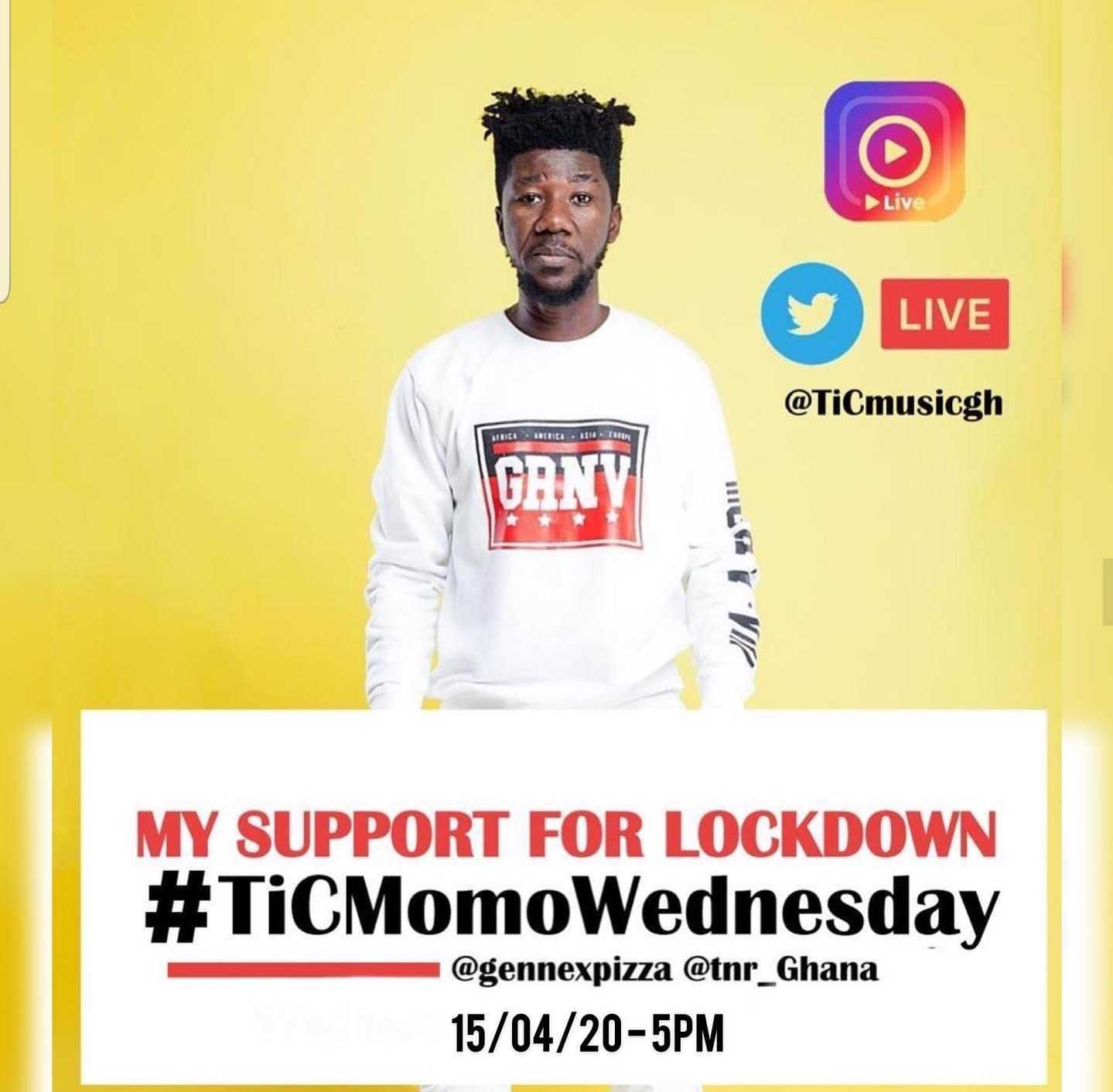 According to the man behind Mama Grace EP, following the lockdown, he received messages from people asking for support as low as GHC20. With this, the “Nipa” crooner said, he felt people were difficult times, and he decided to support not because he had a lot of money, but wanted to save some situations and put smiles on the faces of people.

“I did this not because I’m rich, but my desire to help people out of their discomfort”

To TiC, since the Lockdown, things have been difficult for those who either work for private establishments or are self employed.

He said most people have been home, and it has been difficult time for them to make ends meet. TiC urged other well-to-do who are in position to support the needy do more in these trying times.

The “Goro” hitmaker urged Ghanaians to adhere to the various precautionary measures put in place to stay safe. TiC recently released, Mama Grace EP which was dedicated to his mother, for the invaluable role played in his music career. The EP, which is his maiden in the over Two decades career is made up of songs like, Goro, Ditto, Nipa, London Bridge, Wori, and Love me Now.