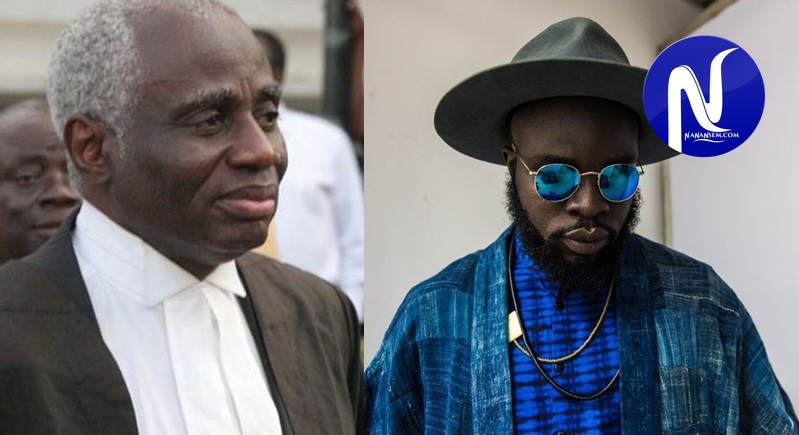 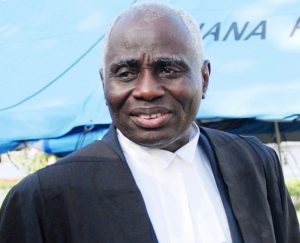 A brilliant Lawyer and a leading member of the National Democratic Congress (NDC) Tsatsu Tsikata has said that, he wishes he had the creative skills to do music like his son Manifest does.

According to him, although he enjoys music, he does not have any musical skills like the craft his son proves with his kind of music.

“That’s my son and he has taken to music and I’m very proud of him because I wish I had those kinds of creative skills. I’m very proud of what he does. I enjoy music but I don’t have any musical skills at all. His songs are very good and I think the lyrics are tremendous.”

To him, he didn’t have problems when his son decided to venture into music after studying Economics in one of the best universities in the world because music is a very creative kind of career that one can engage in.

He believes that, people have their different kind of talent so he would never have tried to talk his son out of what he loves to do or impose on him a career like law.

Tsatsu Tsikata was glad that, his son had developed himself and has found his God-given ability adding that, it’s imperative that, every individual finds him/herself and their God given gifts so that they develop them into something profitable.