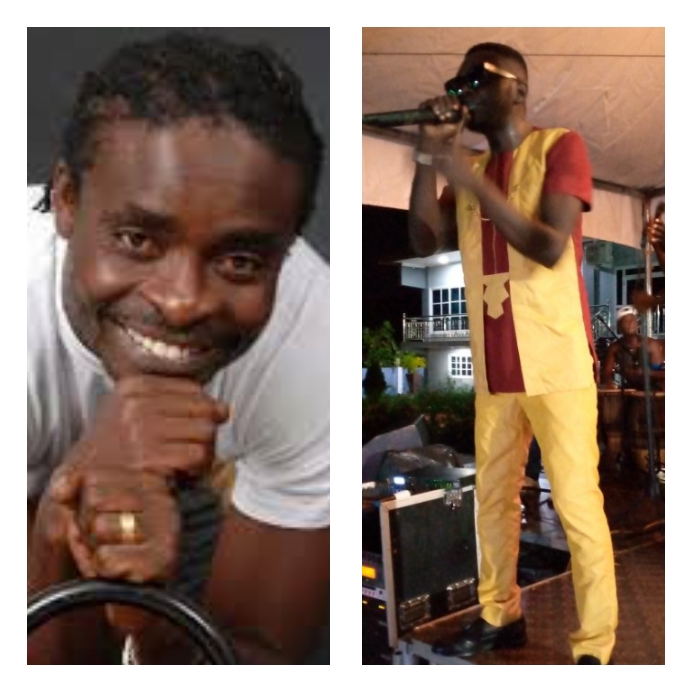 Ghananewss interviewed Daasebreba kwame Ratty after a live performance of his mentor late Daasebre Dwamena songs at Cujabah in the Eastern region of Ghana.

He added that he was a dancer and had taken awards as a best dancer.The late Daasebre Kojo Dwamena got to know me after a performance and recruited me as one fo his dancers.

He added that he stayed with him for about 13 years and during that time he was taught how to compose a song, arrange and also sing well by the late Daasebre Dwamena.After his sudden death I was greatly affected since I had lost part of my self because he was a father,teacher and friend to me. My only aim from that day was to continue his legacy.

Kwame Ratty is my name and I started doing afro and contemporary music I have couple of songs and an EP (extended play record) but could not release it due to the Corona virus,I made a song on Corona virus which is played on air. I changed my genre of music to continue the legendary and my mentors legacy so I switched to highlife music.

He continued by saying that his main aim is to ride on his mentors legacy,protect it and add up his tunes from time to time. When I started doing the highlife I noticed that my name kwame ratty does not fit well into the highlife genre and with the help of my management I was able to add Daasebreba to my name.

Below is a video of his performance: