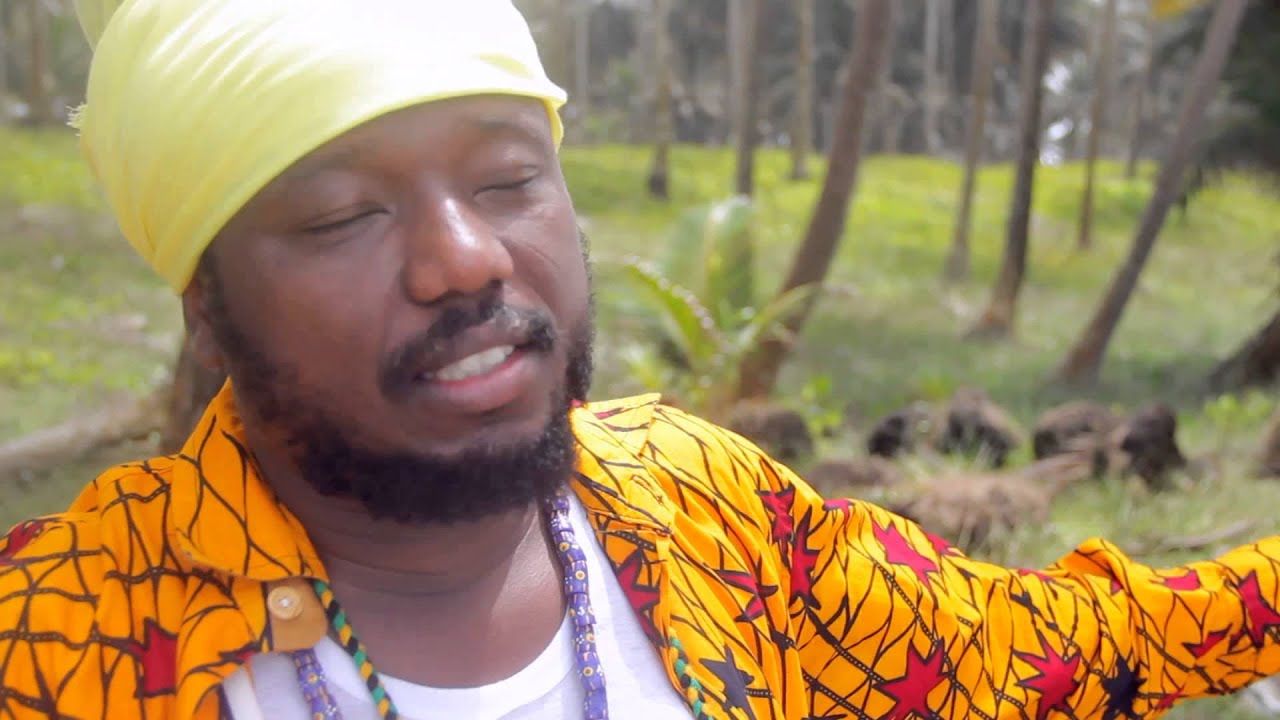 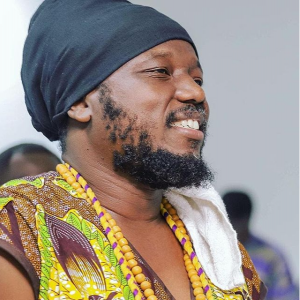 The musician, Blakk Rasta has opened up on how he got signed at Zylofon Media after he took a long interval from the entertainment space.

According to him, the Chief Executive Officer (CEO) of the embattled gold firm, Menzgold, Nana Appiah Mensah, made him an offer he could hardly refuse.

Explaining how he got signed, Blakk Rasta said, he was given $10,000 upfront without inking any contract, adding that, the funds were not part of his initial ¢10,000 salary. “I took it in dollars and it got finished in one week. It was given to me to go and spend and come for salary later. After I was also given a car which was registered in my name.”

“When I got that money, all those who prayed for me, I shared it for them and later I realized I had only 1,000 dollars left. That is the biggest problem, money doesn’t stay in my hands it flies like a bird.”

After the Security and Exchange Commission and Bank of Ghana shut down the activities of Menzgold and Zylofon, Blakk Rasta still had the car the company bought for him because it was registered in his name.

“I took my car to the Economic and Organised Crime Office because I did not want embarrassment. They checked everything and told me the car is in my name.”

The Rastafarian said, he has not received his salary in about 14 months after consumers and celebrities ditched their station following monies of customers that got locked up in Mr Mensah’s Menzgold investment.
“In about 14 months, I haven’t taken any pay. It’s about passion…I am there because of love. I have no contract with Zylofon.”