HomeEntertainmentBenedicta Gafa ex-husband reveals how he ended his Marriage after seeing her...
Entertainment 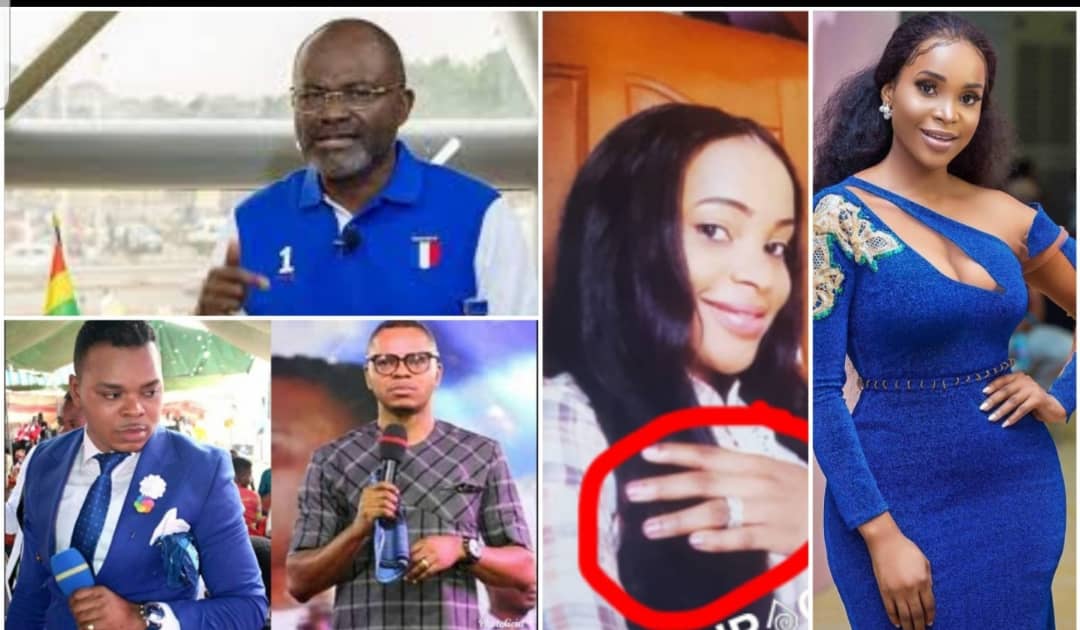 Not quite long, the Assin Central MP known as Kennedy Agyapong, dropped more details about the ‘bad ways’ of the controversial ‘man of God’ Bishop Daniel Obinim, in which he mentioned Ghanaian actress Benedicta Gafa as one of the side chicks of the Pastor who had slept with him on countless times.

Immediately after the leak by the MP, a man residing in the United States of America, known as Kwaku has popped up, who is said to be the ex- husband of the actress.

Unknown to many fans of Benedicta Gafah, the actress was married in 2016 to a USA borga who could not resist her beauty.

But what has shocked many people is the discovery that Gafah and her husband Kwaku were married for just 3 weeks, not even up to a month.

According to closed sources, they had a private ceremony and married at the Registrar of Marriage and Divorce at Kumasi Metropolitan Assembly (KMA).

According to a conversation between Kwaku and Ghpage.com source, his love for Benedicta Gafah before returning to Ghana to meet her was unparalleled.

He was deeply in love. But months after he met finally got married to Gafah, he realized she had married the devil herself and had to run.

Kwaku revealed that, he once saw the wife having sex on the phone with Bishop Daniel Obinim, the founder and leader of International Godsway Church.