Beef Alert: Ara – B lambast Yaa Pono hard for charging him 2K for a video shoot, Calls him greedy artiste 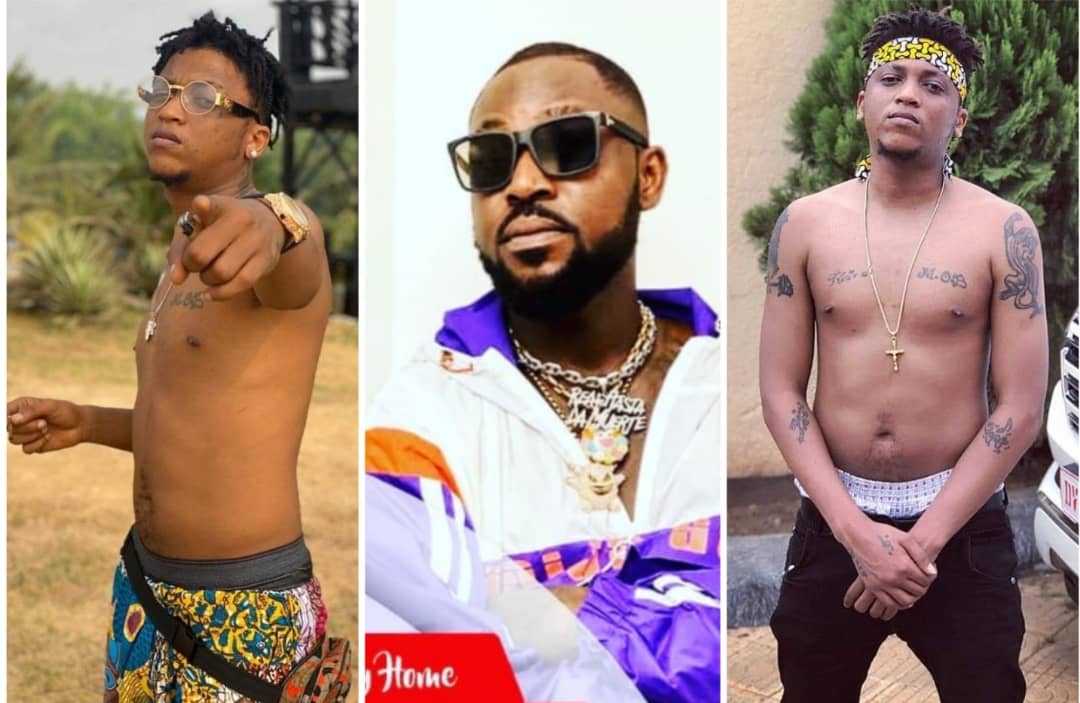 One of the former right-hand man of Shatta Wale, who left the Shatta Movement camp some years ago, widely known as Ara – B has thrown hard Jabs on his colleague artiste Yaa Pono, for been ungrateful to him, after helping him when he was nobody.

In a post by Ara- B monitored by Ebosafo.com, the rapper who was not happy about how Yaa Pono is charging him Ghc2000 for a video shoot, took to his page on Facebook to lambast him hard. 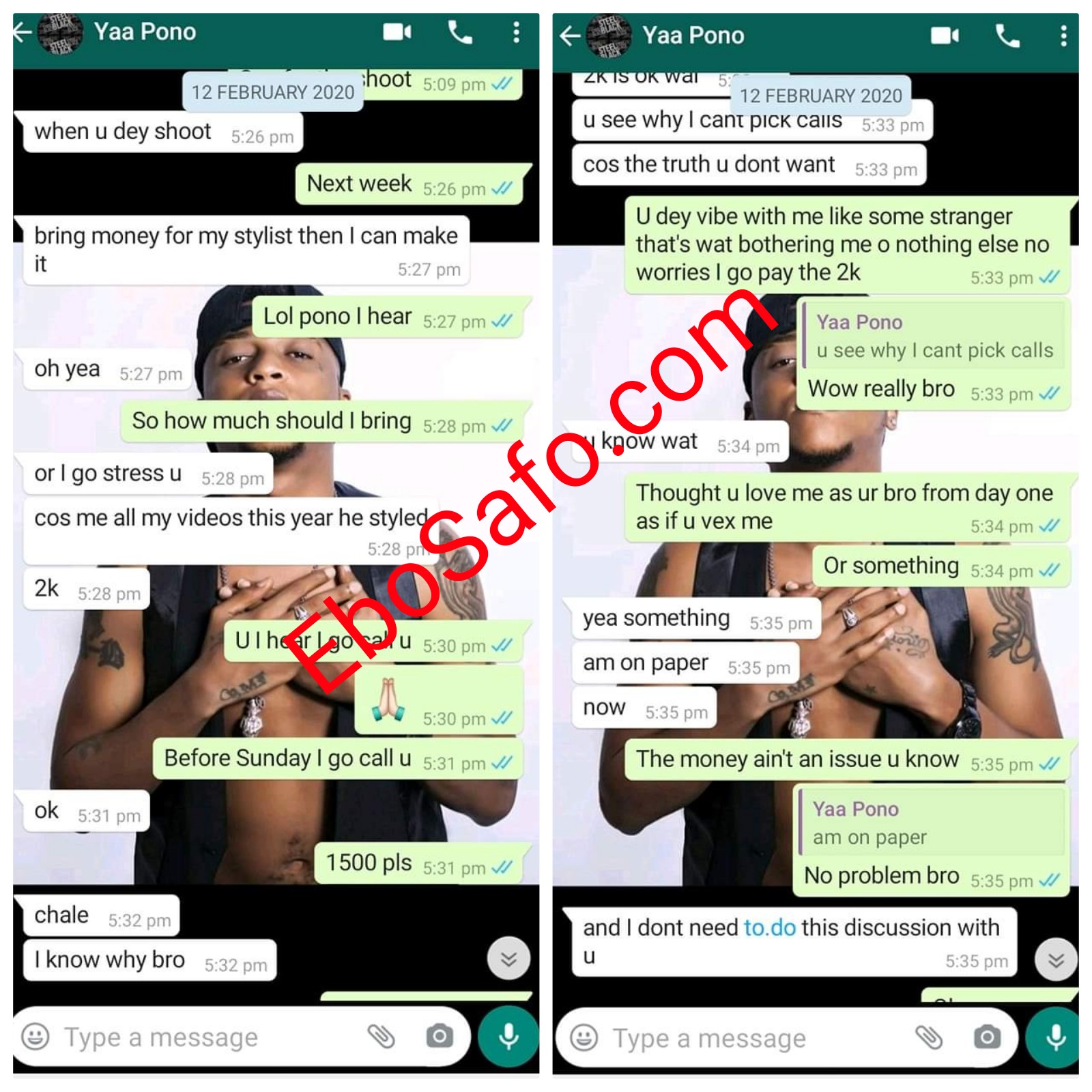 According to Ara – B, he knew Ponobiom  since 2007, and he personally helped him out in what ever he asked in his hustling days, and does not know why his old friend will betray their friendship now due to his greed. 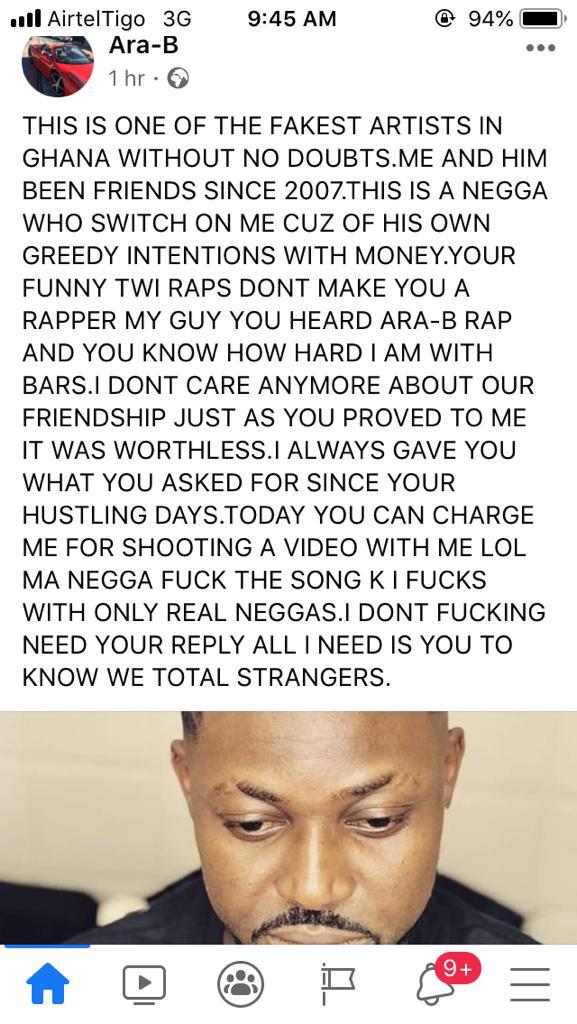 Ebosafo.com will be following this upcoming beef, and we will be updating our readers as soon as Yaa Pono gives out his side of the story too.