HomeEntertainmentBecoming a lawyer was my first dream but I ended up becoming...
Entertainment 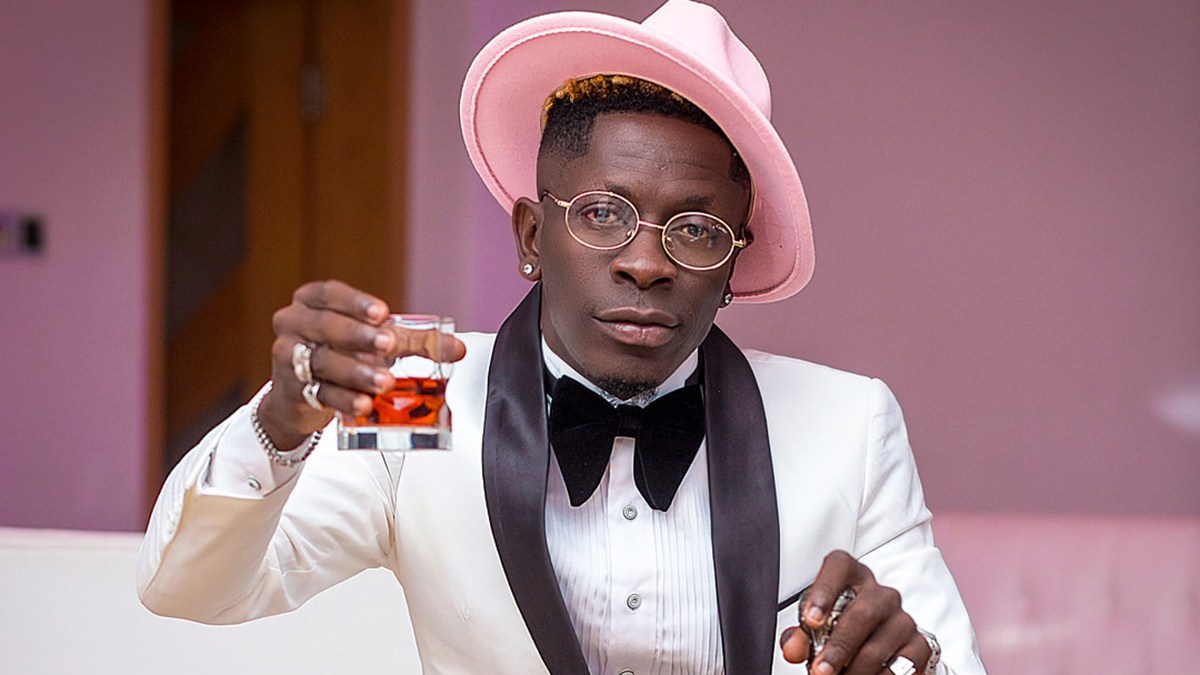 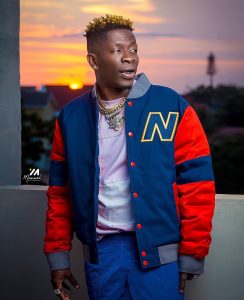 The Ghanaian dancehall artiste Charles Nii Armah Mensah, popularly known as Shatta Wale, has stated that, his first dream was to become a top-notch lawyer before switching to music when that dream didn’t materialize.

In an interview, he did mention that, after school, he had wanted to become a lawyer.

In adding, he said,  “My dad also wanted me to be a lawyer and after school, I told him I want to do music for about two years,” he disclosed.

He added that, it took him some time to get his music acts together.

“When I started as Bandana, I realized that, it was not going well, I was not getting money from shows and my record label too was bad. So, I took some time to rebrand myself,” Shatta added.

The artiste was formerly known as Bandana in his heydays. Now known as Shatta Wale, he has succeeded in getting a collaboration with some top International artistes like Beyonce, Eminem among others.