HomeEntertainmentBeat Dakay is Working on my next song with Kuami Eugene, Have...
Entertainment

Beat Dakay is Working on my next song with Kuami Eugene, Have no issues with him – Stonebwoy 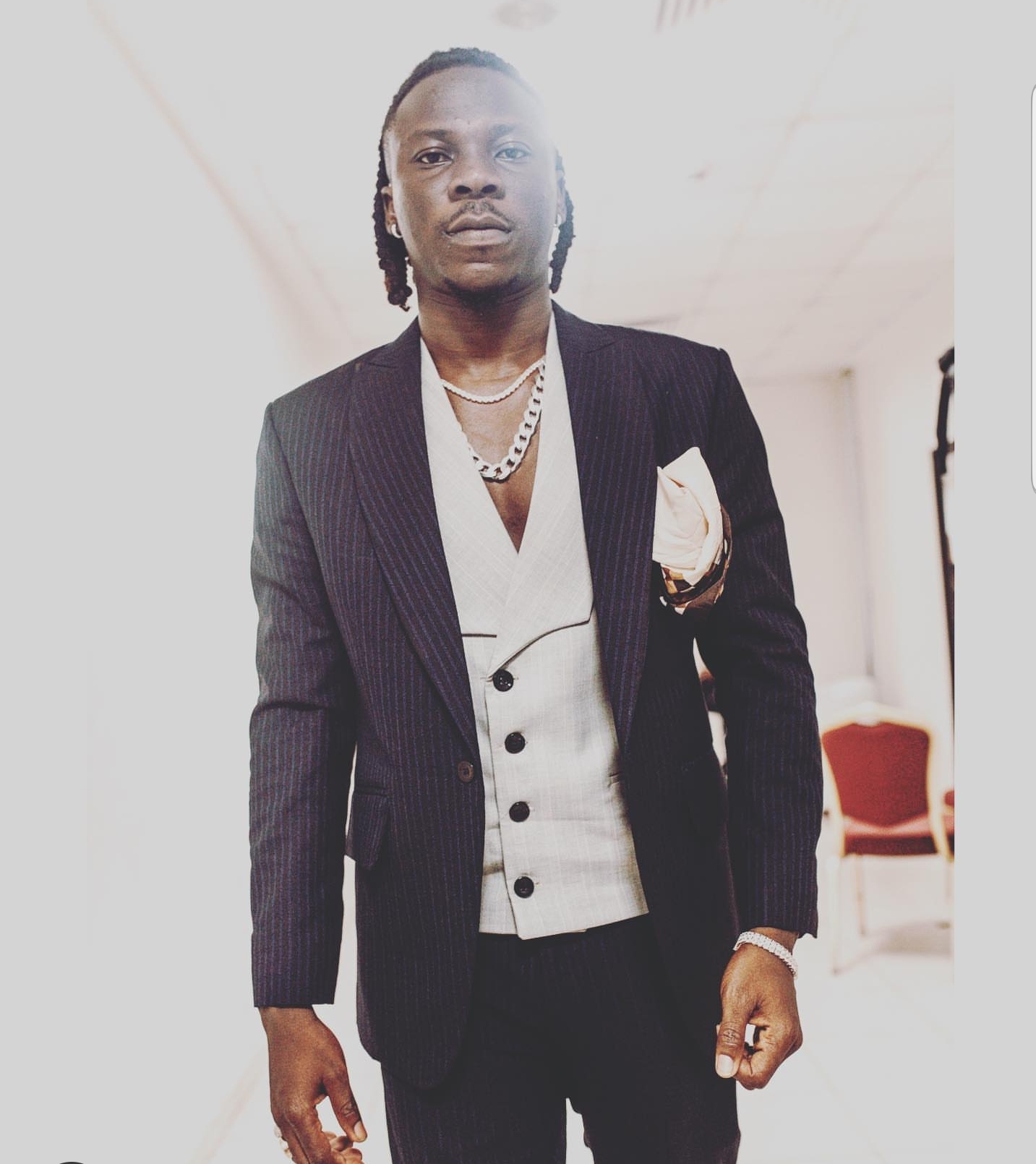 Ghanaian BET award winning artist known as Stonebwoy, has  hinted that he will be dropping 3 songs this December.

Speaking in an exclusive Interview with Abeiku Santana on Okay FM , he made it known that he had already resolve all issues with his former beat maker Beats Da Kay.

Stonebwoy also confirmed featuring Kuame Eugene and Kidi on one of the songs (we guess it is the ‘Sobolo’).

He also added that he has one song produced by Beatz Dakay titled ‘More’ with the third song unknown.

Meanwhile, all the songs Stonebwoy has released for the year 2019 are doing massively well on the various chart shows.