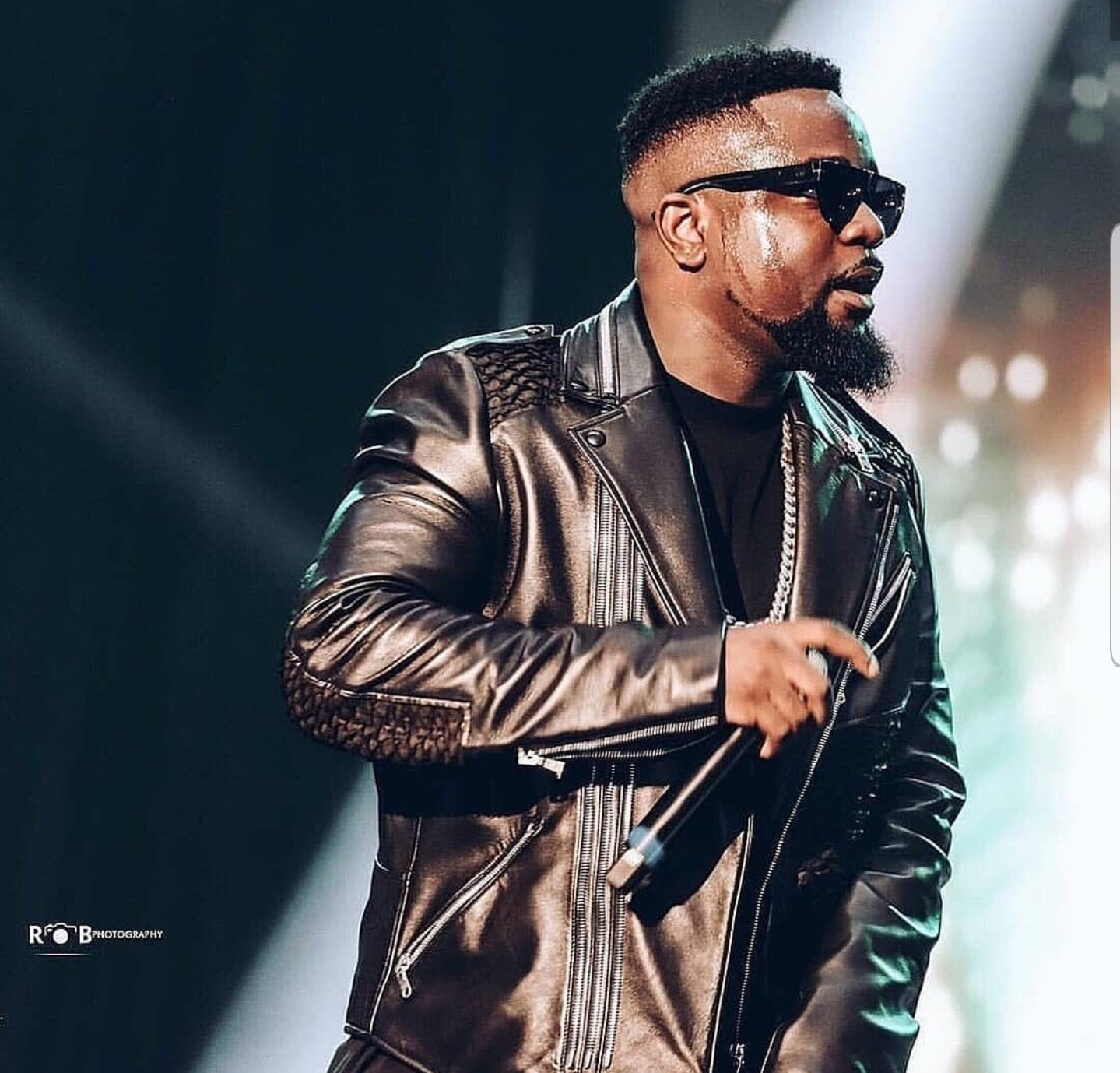 The nominations for the 3rd edition of the 3Music Awards has finally announced on January 30, 2020.

Top notch artiste Leading the nomination for this year’s edition is rapper Sarkodie.

The 2019 Artiste of the Decade swept 13 awards with his works including ones from his just-released album ‘Black Love’.

Sarkodie was nominated under the award scheme’s biggest category ‘Song of the Year’ with ‘Saara’ which features songstress Efya.

Sarkodie was nominated twice in the Hip-hop Song of the Year with Bleeding and Biibi Ba.

Ololo, Shuga, Kpo Keke are some of Stonebwoy’s songs that were nominated.

Medikal was nominated under eight categories. His song ‘Ayekoo’ in which he professes his love for his girlfriend, Fella Makafui, is up for the Song of the Year category.

Kwesi Arthur came in with seven nominations. His song ‘Noboby’ featuring Mr Eazi off his LFNKII album earned him three nominations. The song enjoyed massive airplay and drew attention to the rapper’s album especially after it’s video featured TV personality Efia Odo, with whom the Kwesi Arthur was rumoured to be dating at the time.

He was also nominated twice for the Afrobeat/Afropop Song of the Year award with Nobody and African Girl featuring Shatta Wale.

Her song Stevie Wonder which stayed on many chart shows for weeks earned her the most nominations. She is also the only female with that high number of nominations.

Singer Cina Soul has for the first time been nominated in some of the award scheme’s big categories including Highlife Song of the Year and Video of the Year with ‘Ojorley’.

She was also nominated for the Highlife Act of the Year and the Best Female Vocal Performance award.

KiDi’s debut album ‘Sugar’ is also in the running for the Album of the Year award.

King Promise, Pappy Kojo, Joey B, Fameye, DopeNation are some of the artistes nominated.