HomeEntertainmentSarkodie Sadly Reacts After Akwaboah Declared Lost of all his Songs &...
Entertainment 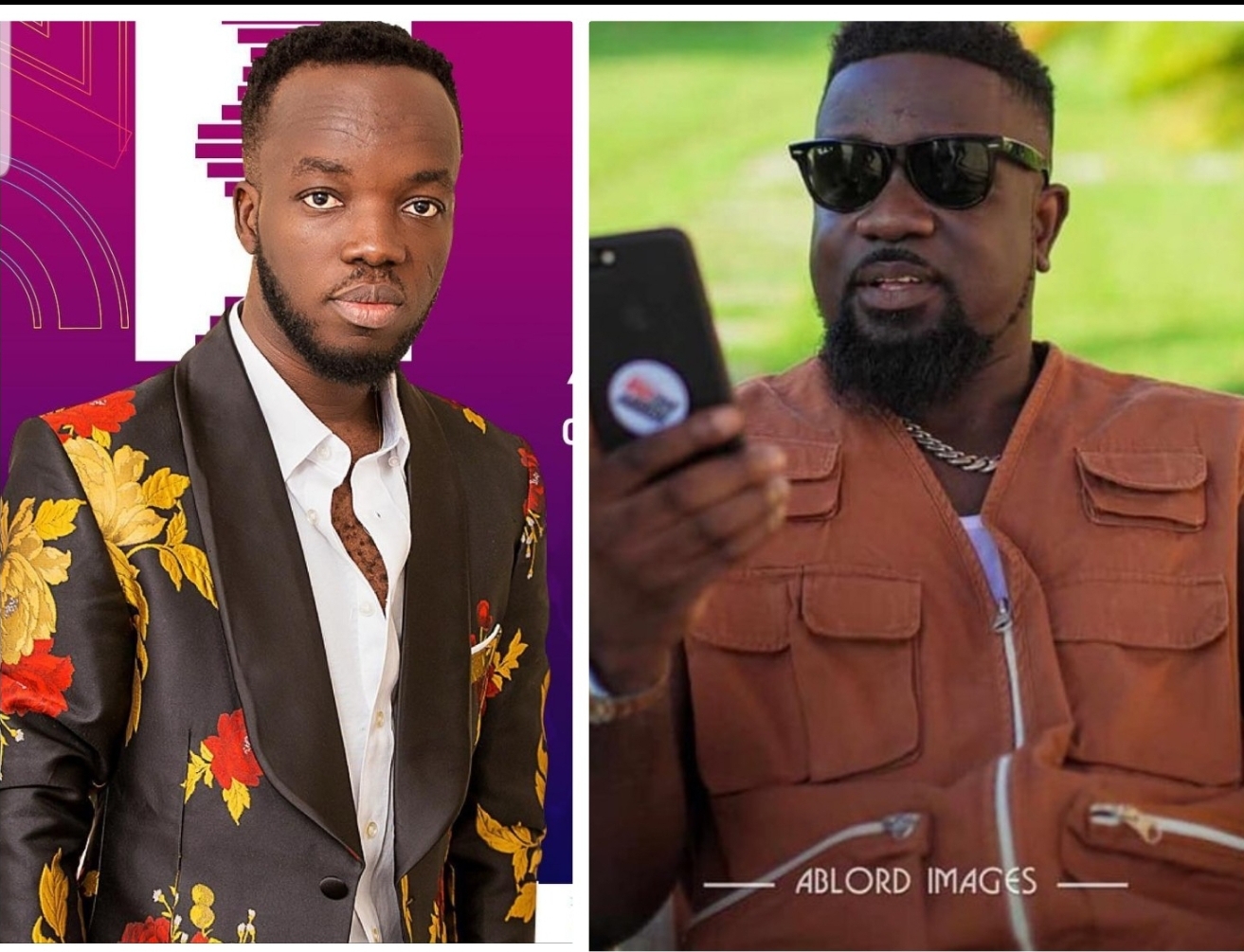 Top notch Ghanaian celebrated Rapper,  and the CEO of Sarkcess Music, known as Sarkodie has responded to Akwaboah’s lost compilation of songs on his laptop.

According to the hilife artiste Akwaboah in a tweet, he has lost all songs on his laptop including his next album after the machine’s hard disk crashed.

The Ghanaian highlife singer, took to his Twitter to inquire if any IT person could assist him retrieve his lost songs and album he’s yet to out door.

Sarkordie however, has declared shock at his loss. Retweeting Akwaboah’s tweet, he wrote, “we are dead”.

“So my laptop hard disk crashed yesterday..I’ve lost all my music including next album.. can anyone help with retrieving them,” he wrote.