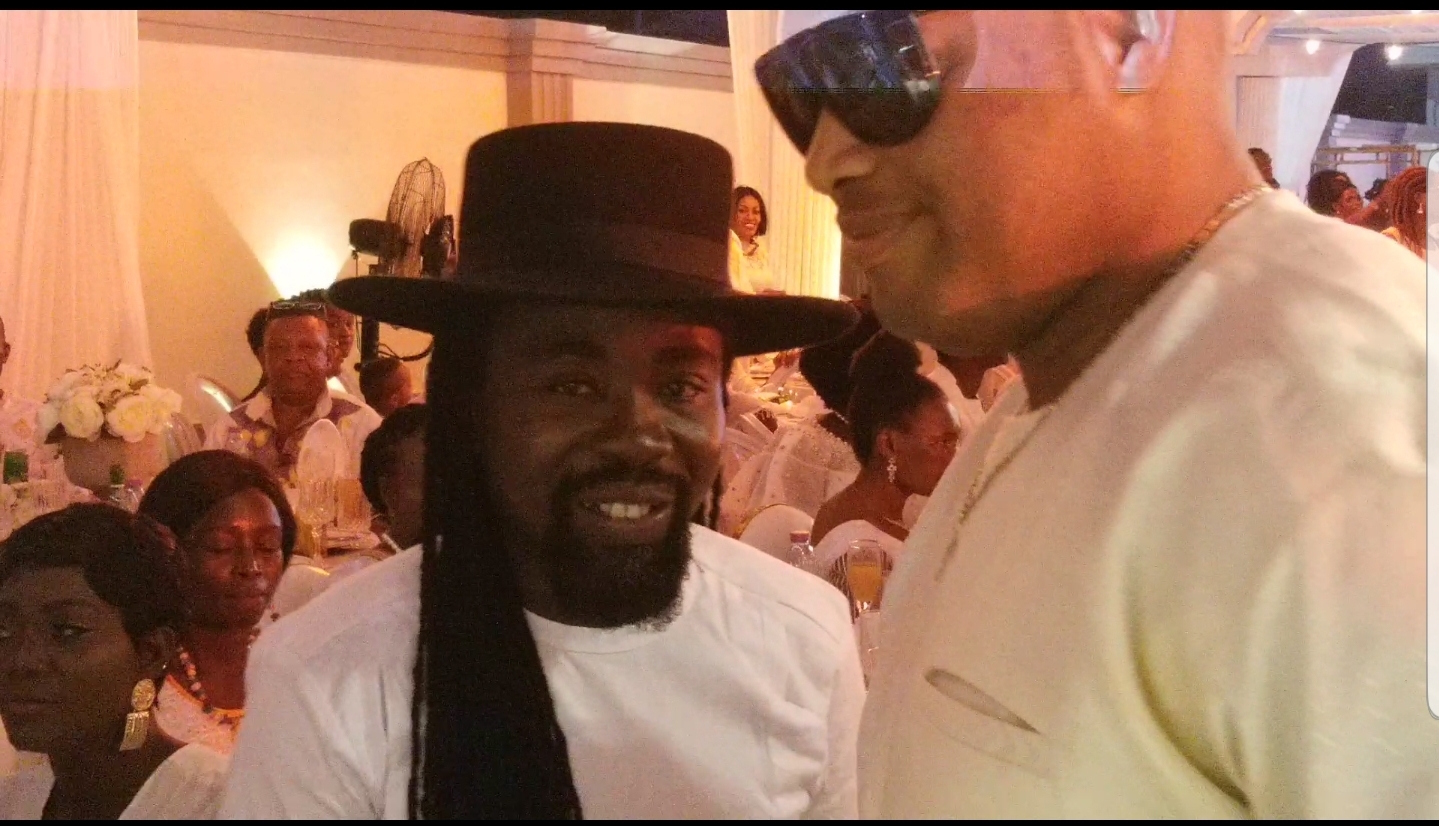 Ghanaian prolific legendary Rapper widely known as Obrafour, who is celebrating his 20th anniversary in the Ghanaian Music Industry, after his life time dream of having an encounter with the great living legend of our time, known as Apostle Emeritus Prof. Dr Ing. Kwadwo Safo, founder and leader of the Kristo Asafo Church and the Kantanka Group.

Barely few days ago, the rapper in an interview with Kwadwo Obeng Barima on Kantanka TV E – Mix Show, Obrafour made it known that he will be fulfilled on earth only if he sees and meet Apostle Safo.

During the interview, one unique thing that happened during the show was when the host was prompted by his producers that, Apostle Safo had called in to speak with Obrafour.

This great act by Apostle Safo came as a shock to the rapper who never taught he would had gotten that great privilege from Apostle Safo. Few days after the interview, Obrafour was seen in a picture with the son CEO of the Kantanka Group known as Kwadwo Safo Jnr, reiterating his love and support when he met him and his father.

Check out the picture below:

Check out how Obrafour decided to sit on the floor when he heard the voice of Apostle Safo to show the maximum respect to the great one live in an interview.