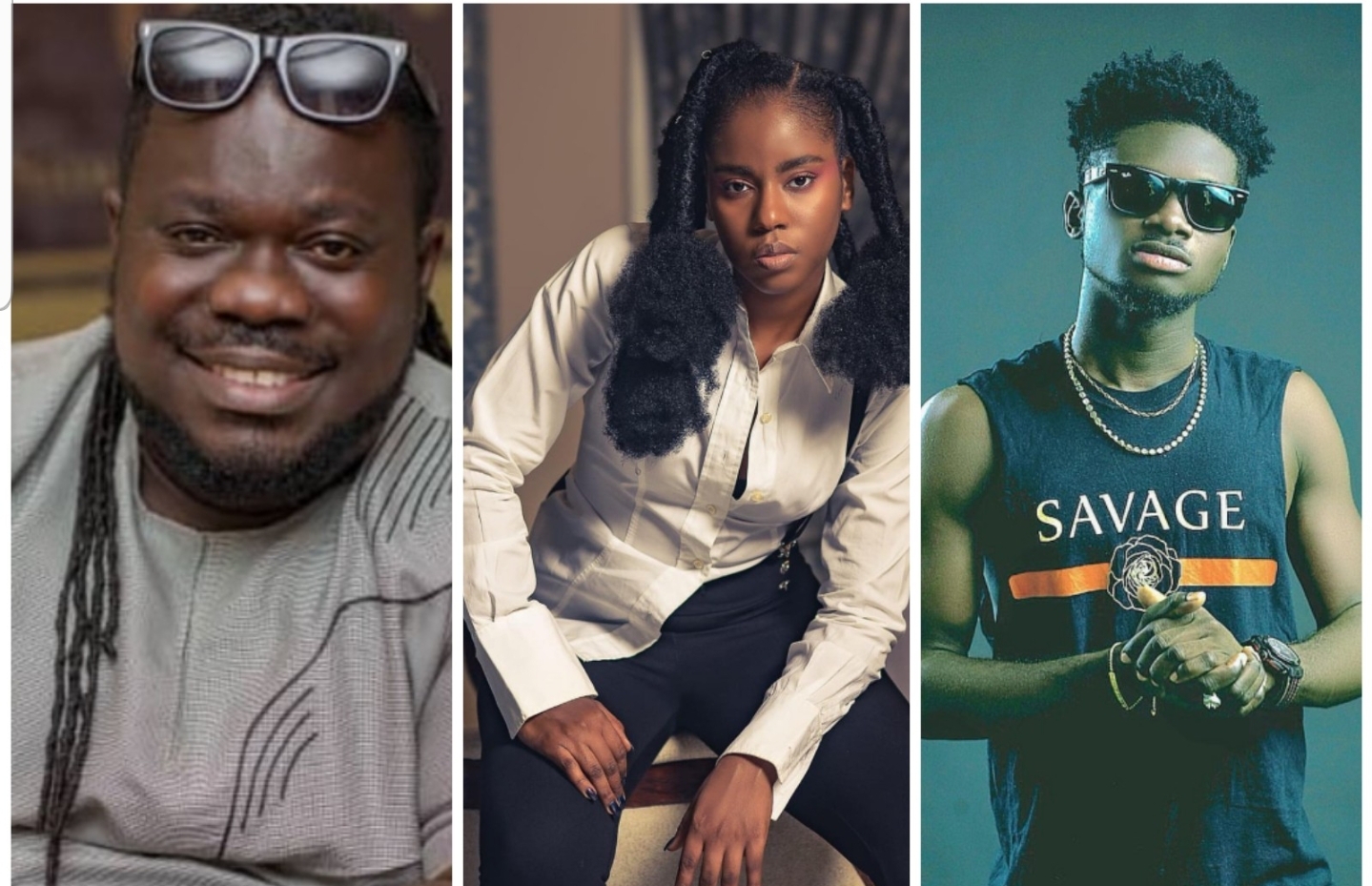 Ghanaian celebrated hiplife artiste and former president of the Musicians Union of Ghana (MUSIGA), who happens to be the parliamentary aspirant for Asante Akyem South, has released an official joint song to help combat illegal mining popularly known as galamsay in the country, which is deteriorating our environment.

The song is titled Atewa Till Eternity, in which the visuals has been released featuring top notch Ghanaian artistes including  Nero X ,Kuami Eugene, Mzvee, Sharifa Gunu, and Kojo Rana.

Bice Obour who is a an official ambassador for the anti galamsay campaign is optimistic that, they can also use music as a tool to educate people on the need to keep the environment safe.

click on the link below to check out the video: