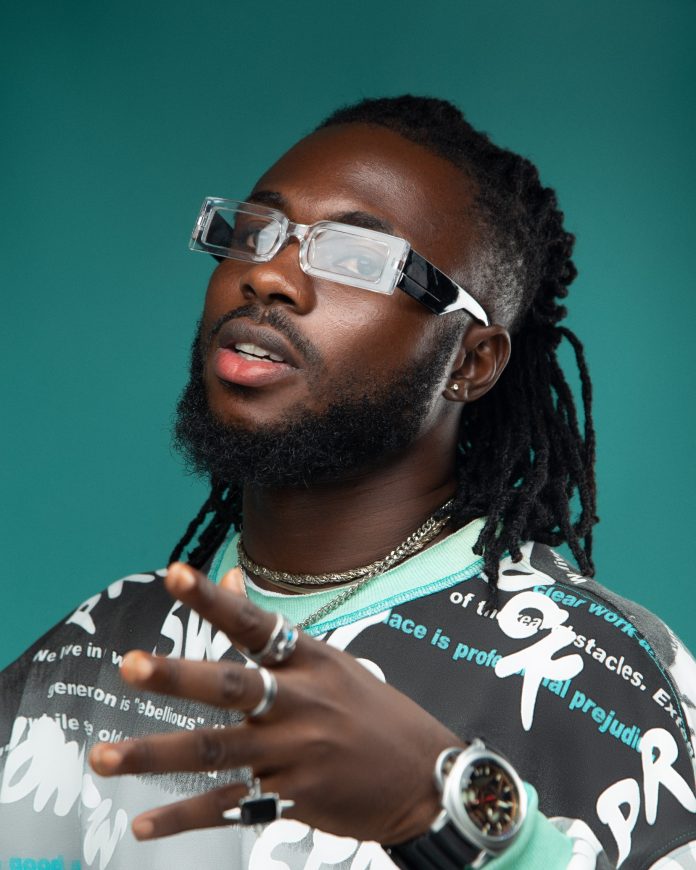 The talented Ghanaian highlife/Afro-pop singer, signed to First Klass Music and widely known by his showbiz name as Obibini Takyi Jnr, has released another banger titled “Bad Energy”, which talks more about how people’s negative vibes can really kill the confidence they have in themselves.

Obibini Takyi Jnr, who is the only son of his legendary highlife father, Obibini Takye, of “Akosombo Nkanea” fame, is optimistic about taking up the music mantle from his father.
The young singer and music producer, who hails from Ashanti Akyem Atwedie, in Ghana’s Ashanti region, has done it again with a new video for his banger “Bad Energy,” which was released a few days ago. 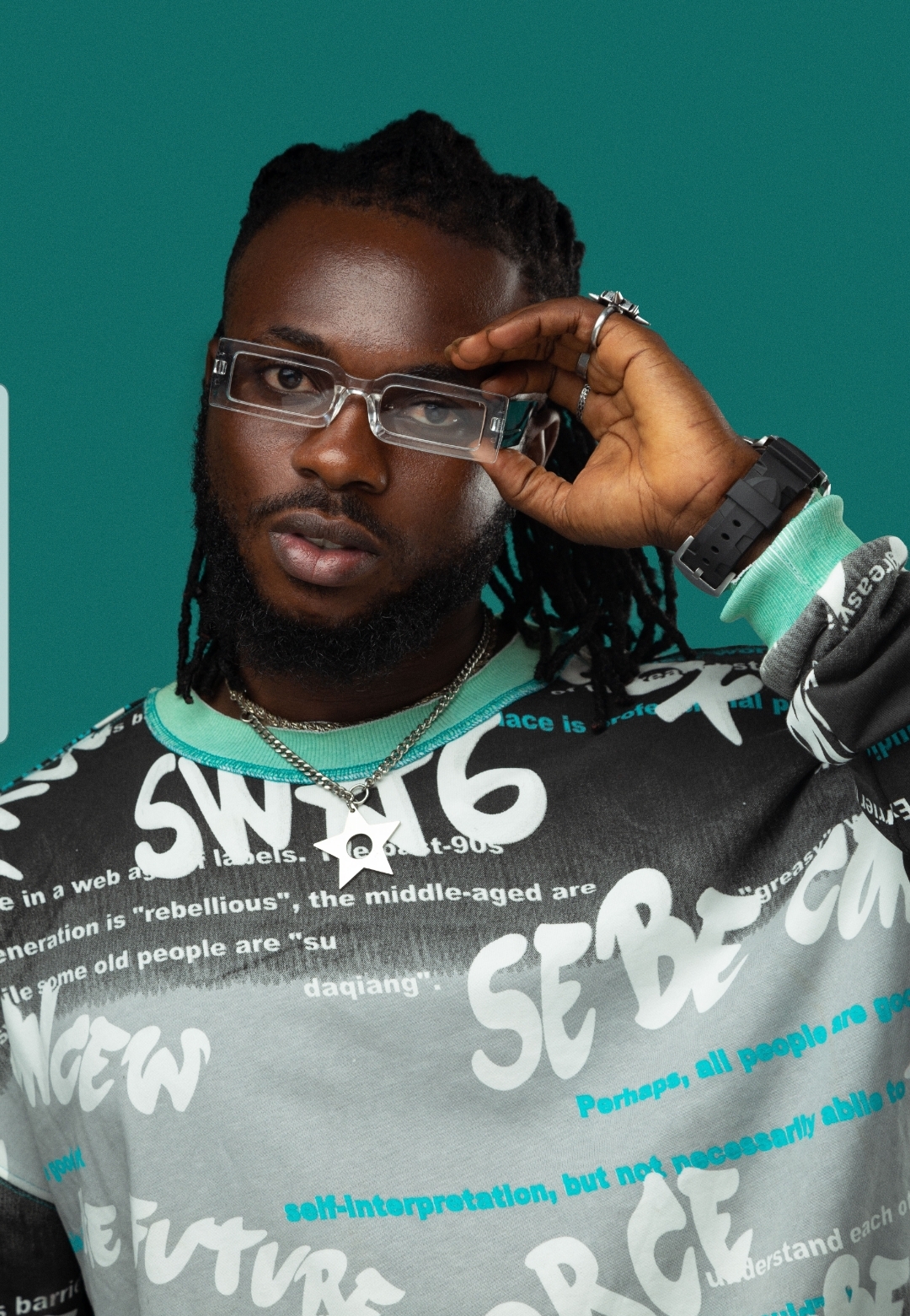 He made the announcement on his social media handles and called on his fans to check out the song.

His singing and dancing moves in the video prove that he is a superstar coming from a musical background.

When he was contacted by Ghananewss.com concerning his new song, he made it known that he credits his late father’s style of singing and stagecraft as a major influence on his current professional path.
As a better substitute for his late father, the multi-talented musician has made a significant influence in the business by upholding his father’s sterling reputation through music and his skills.

Watch his new video below.